For WWF’s 50th anniversary celebration, Lauranne Germond (COAL) was asked to select artists from the French scene to create works that would be presented during the event. Artists Momoko Seto, François Genot and Irina Volkonskii presented works illustrating some of WWF’s major victories. 600 guests from all over the world, including WWF President Yolanda Kakabadse, Nobel Peace Prize winner Desmond Tutu and Swiss President Micheline Calmy-Rey, attended the big party in Zurich.

Exactly 50 years ago, a group of researchers, entrepreneurs and idealists signed the Morges Manifesto: WWF was created. It would become one of the largest and most effective environmental organizations in the world. A good reason to devote a whole day to the celebration of this anniversary, in which no less than 600 guests took part in Zurich.

“We must save the World’s Wild Life – an International Declaration” was the title of the manifesto signed in Morges (VD) on April 29, 1961, which gave birth to the WWF. In recent years, the organization has achieved great successes for the environment: new nature reserves covering more than one billion hectares have been created. The pressure on many endangered species has been reduced. The labels launched by the WWF, such as the FSC label, have made a significant contribution to the implementation of sustainable forestry.

In her speech, Micheline Calmy-Rey thanked the WWF for its commitment: “Thanks to the WWF, we have learned to understand nature in a global way. She emphasized that close cooperation between all actors is necessary. “The prospect of a global destiny is becoming more and more concrete.”
Unfortunately, global warming and the increasing consumption of the world’s resources are jeopardizing many of the successes achieved so far. “WWF must therefore adapt to these new challenges,” said WWF International Director General Jim Leape. While WWF will continue to work with governmental and non-governmental organizations, in the future it intends to focus even more on businesses to raise environmental awareness together with the economic sector. “Let’s not kid ourselves: WWF cannot solve all the problems ahead on its own. It needs support,” said Yolanda Kakabadse, President of WWF International. “But today is a time for celebration. Tomorrow we will get back to work, pursuing our main goal: a world in which man and nature live in harmony.” 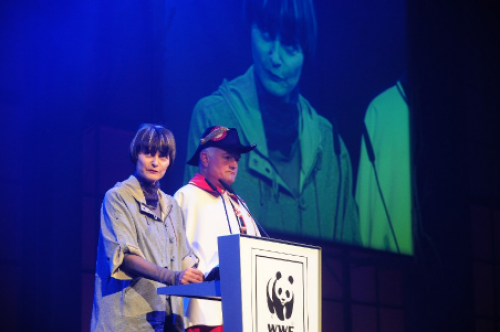 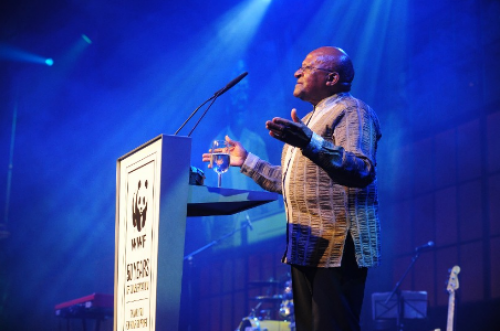 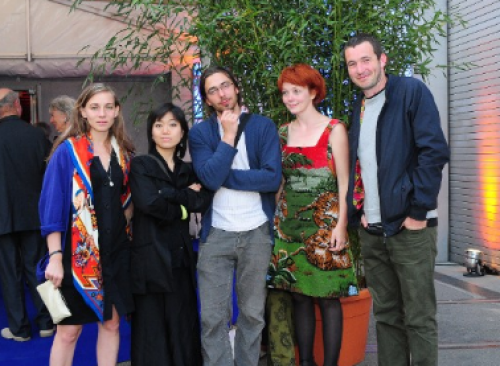