The Soil Fictions Institute in Montrouge

As part of the Chantiers Partagés du Grand Paris Express, the Sols Fictions Institute investigates the presence of a mysterious underground cloud in Montrouge… Several participatory workshops around the grounds and highlights of the survey have brought together, young and old, Montrougiens around an artistic project accompanying the construction of the future station of Châtillon-Montrouge.

The Sols Fictions Institute – a group of explorers made up of scientists and artists – set out on its trail and invited the inhabitants of Montrouge, like tornado hunters, to follow its investigation.

Do you want to see the cloud? Join the Sols Fictions Institute and become a real underground cloud hunter! 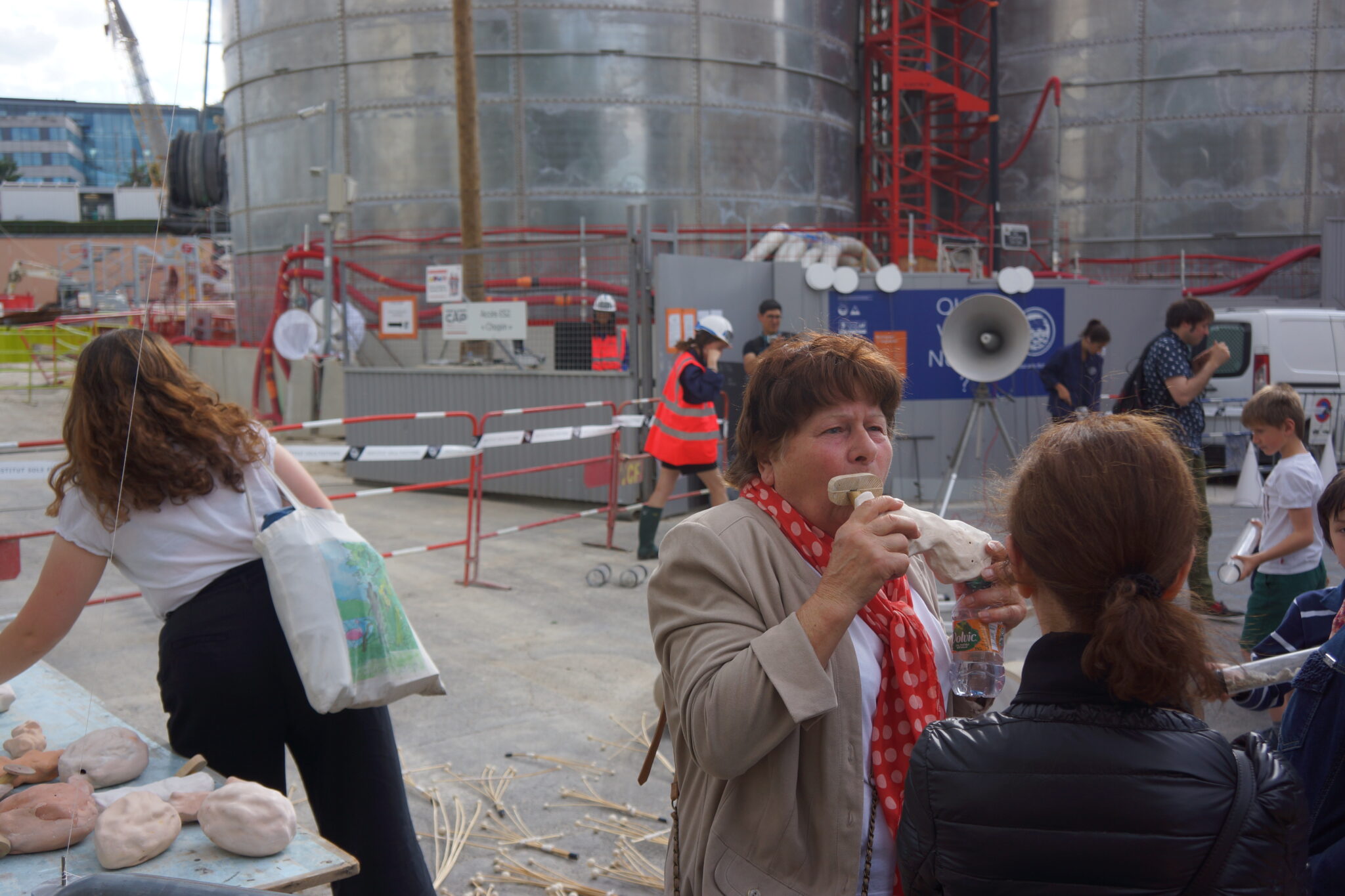 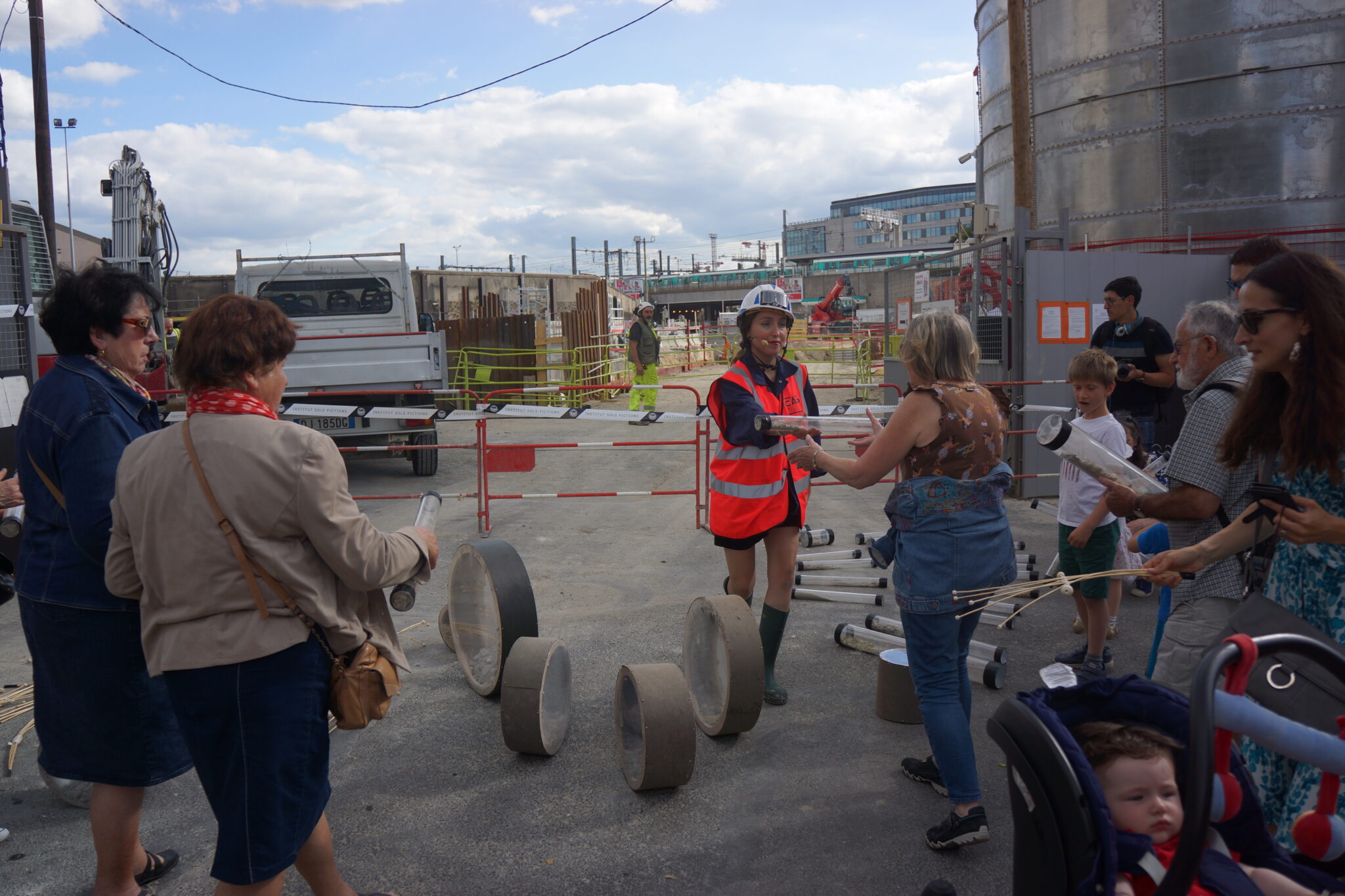 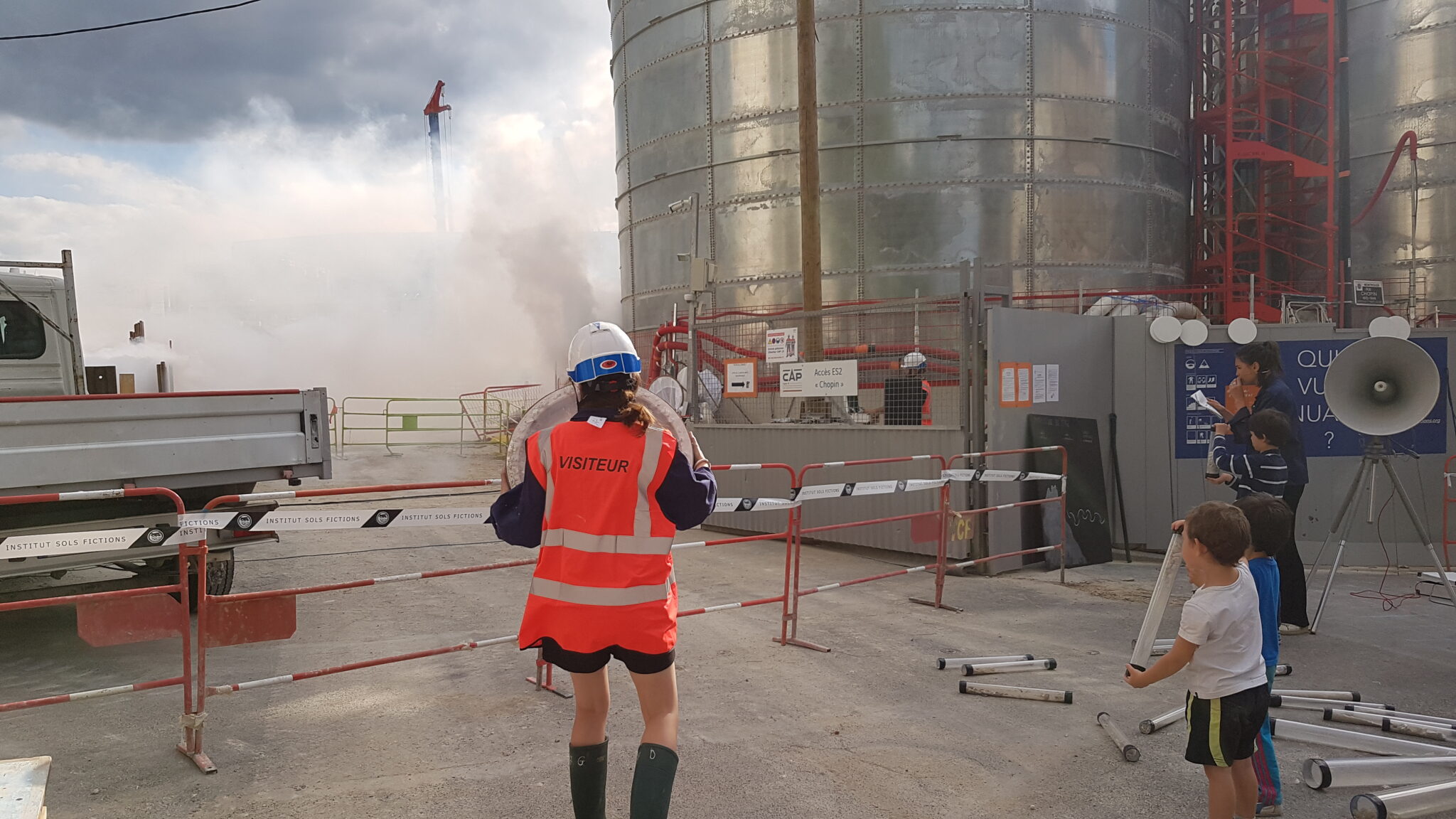 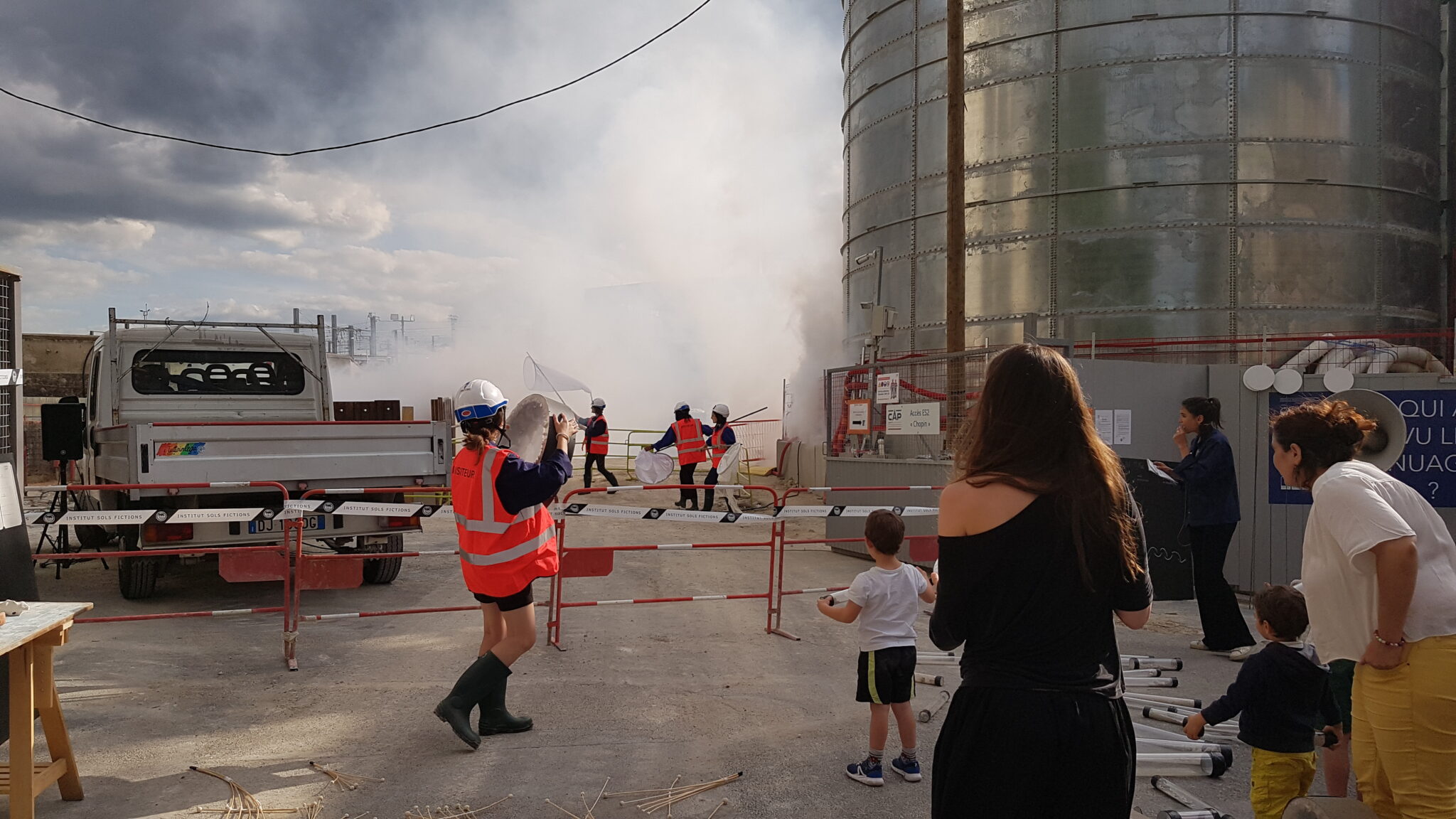 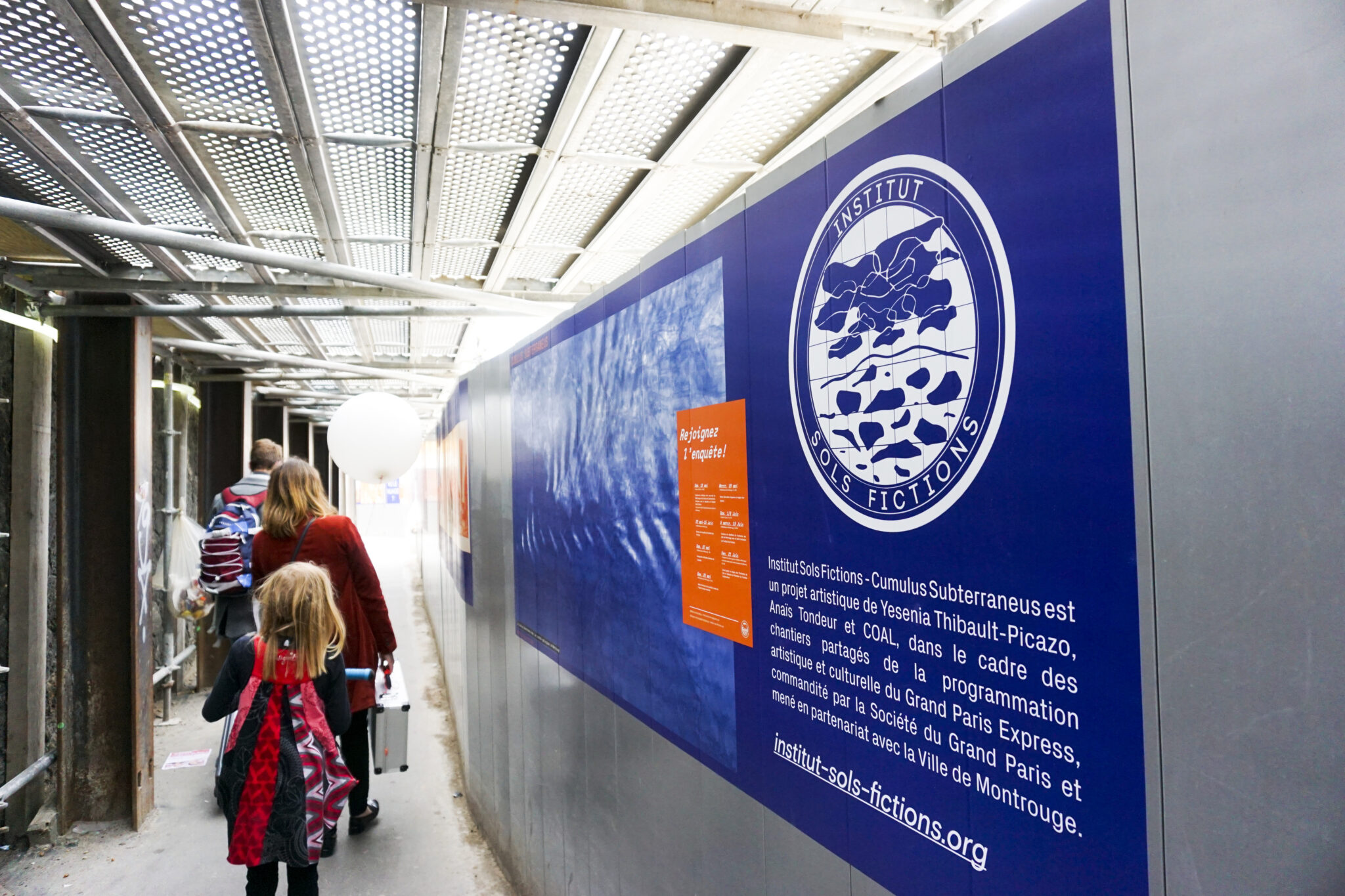 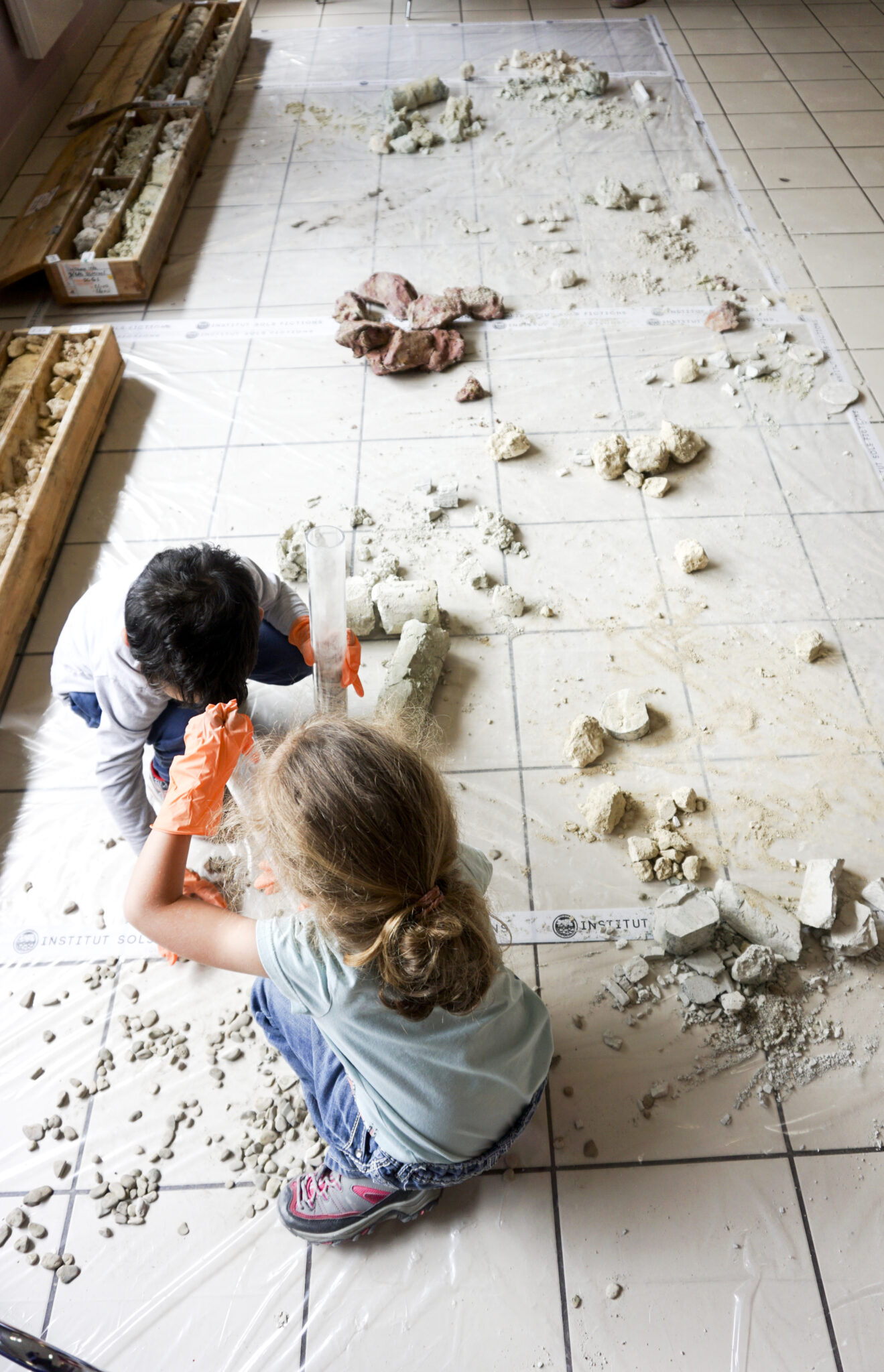 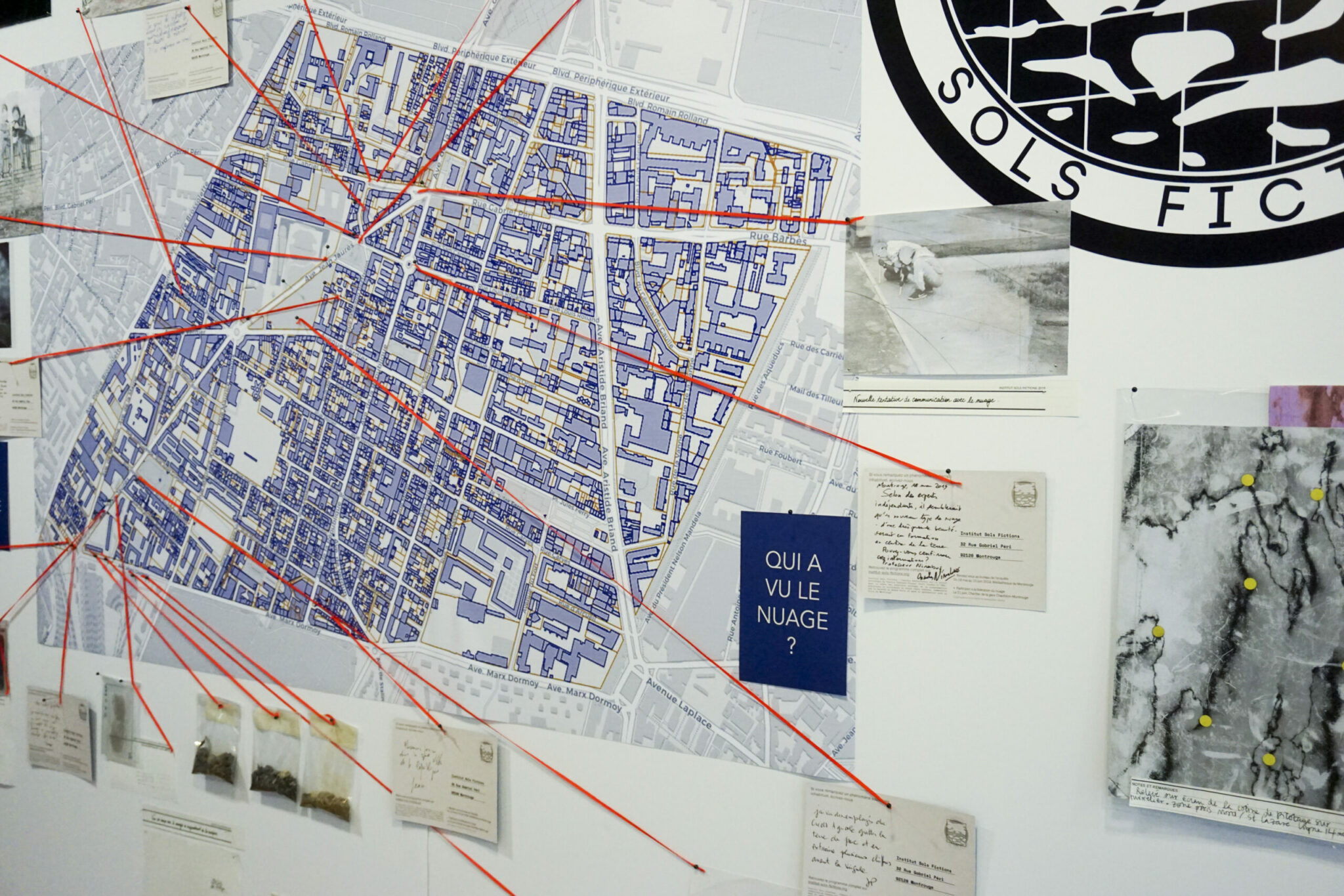 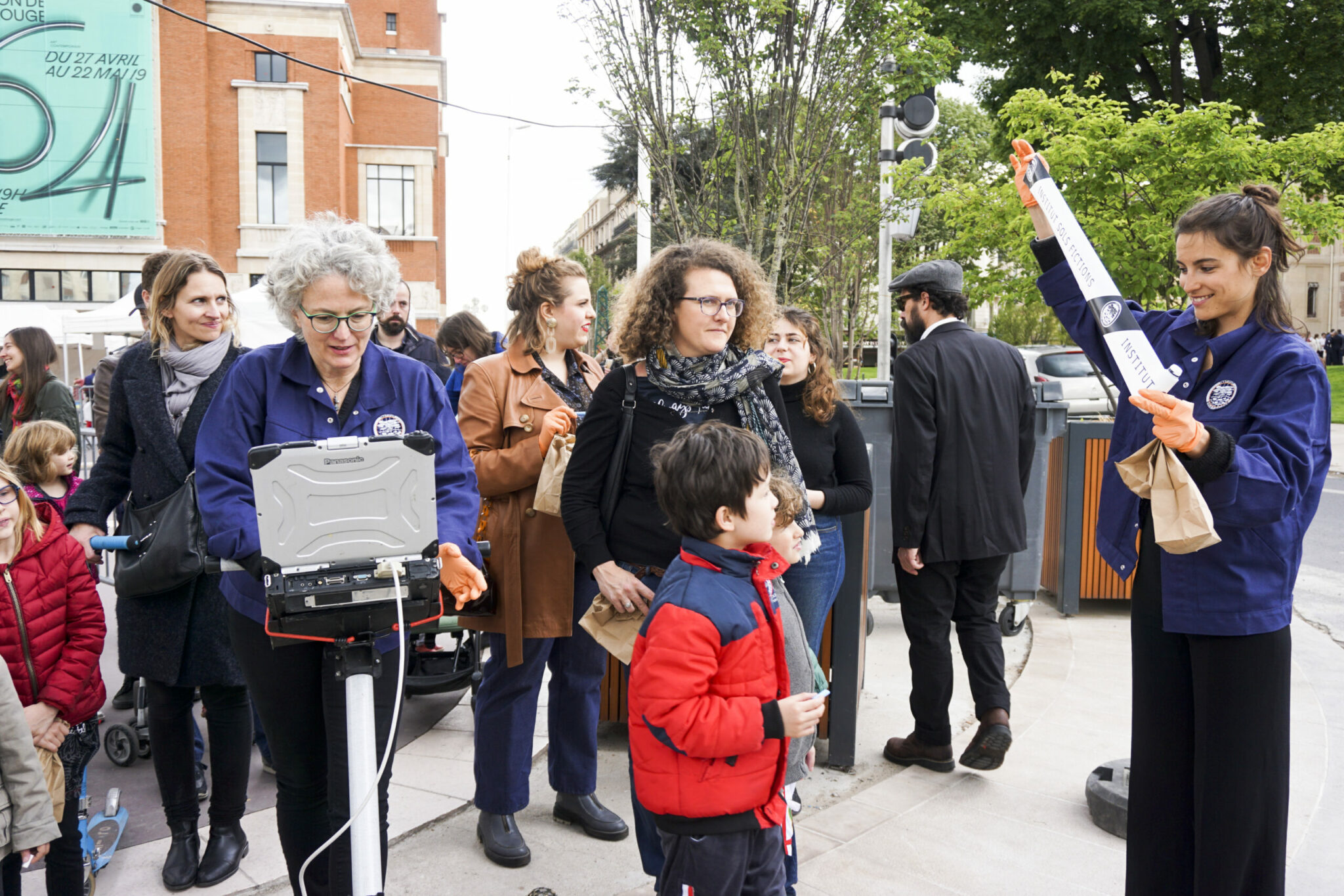 A survey office opens its doors at the Montrouge Media Library from May 22 to June 15.

You can find all the knowledge gathered on the mysterious cloud and come and share your observations on the presence of unusual phenomena in the city.

Actionsactions, workshops, performances are organized every week from May 18 until the big final event on June 21!

At the crossroads of art and science, the Soil Fictions Institute invites you to track the cloud: after having captured the waves emitted by this mysterious Cumulus Subterraneus in the Montrouge basements with the help of a radar operator, the Soil Fictions Institute will form, with all the inhabitants of Montrouge wishing to take part in the investigation, a real soil orchestra! We will make instruments capable of reproducing the sound of the cloud in order to attract and release it during a great sound performance that will take place on June 21, for the music festival, near the construction site of the future Châtillon-Montrouge station!

Saturday, May 18 at 2:30 pm – Place du Beffroi
Artistic exploration of the underground of Montrouge on the tracks of the Cumulus Subterraneus with the radarist of the Institute Sols Fictions
In connection with the afternoon performances of the Salon de Montrouge

Wednesday, May 22nd at 7pm – Médiathèque de Montrouge
Inauguration of the survey office of the Soil Fictions Institute
Pataphysical conference, shifted and performed, on the probability of a manifestation of the Cumulus Subterraneus in Montrouge.

Saturday, May 25th from 4pm to 6pm – Médiathèque de Montrouge
Workshop to write a sound score of the cloud call from the waves collected by the radarist of the Soil Fiction Institute in the soils of Montrouge

Wednesday, May 29th from 3pm to 6pm – Espace Colucci
Acloud-call making workshop. Played, these pataphysical instruments will serve to attract the cloud in order to free it from the city’s underground

Friday June 21 from 6pm to 8pm – Construction site of the future Châtillon-Montrouge train station / intersection of avenue Jean Jaurès and avenue de la Marne)
A festive meeting for a great call to the clouds!

! By playing all together with the orchestra of Sols Fictions and the musicians of the Montrouge conservatorywill we finally succeed in seeing the cloud and freeing it from the basement of Montrouge?