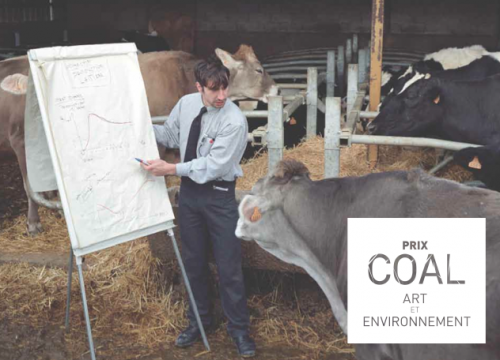 For this third edition, the Coal Prize focuses on the theme of Rurality.

Although urban issues are more often the focus of attention than our countryside, rurality covers a wide range of crucial issues related to sustainable development. Lifestyles, production and consumption systems, natural cycles, Coal invites artists to rethink this theme against the grain and to invent a project for society that takes into account the complexity and complementarity of ecosystems. The theme of rurality covers:

Review the call for projects

The Coal Art & Environment Prize ceremony will take place on March 13 at 7pm at Le Laboratoire, Paris 1st. The Coal Prize, placed under the high patronage of the Ministry of Culture and Communication and the National Center for Plastic Arts, benefits from a partnership with the Laboratory and the support of Egis, Veja, as well as a private donor. The ceremony is organized in partnership with Food & Alternative Beverage and Hédonie.