The Anthropocene, trees and humans

Meeting organized by COAL on June 4th at the Chanot Contemporary Art Center on the occasion of KM1 : launch of the first construction site of the Grand Paris Express and its artistic and cultural program snder the artistic direction of José-Manuel Gonçalvès and Jérome Sans.

Around Loic Fel of COAL, the artist Thierry Boutonnier, the architects Pauline Marchetti and Jacques Ferrier, the scientist Pierre-Henri Gouyon, the landscape artist Liliana Motta, and the shaman Catitu Tayassu, each one recognized as a referent in their speciality, dialogue around their intimate knowledge of the trees, in order to perceive their secrets, but also the stakes for our common future

This event is part of “KM1”, the launch of the first construction site of the Grand Paris Express and its artistic and cultural program, under the artistic direction of José-Manuel Gonçalvès and Jérôme Sans.

The conference was followed by the public handover of the trees of the “Appel d’air” project at the corner of rue du Clos Montholons and avenue du générale de Gaulle, in the presence of the artist Thierry Boutonnier and the inhabitants of Clamart, Issy-les-Moulineaux, Malakoff and Vanves.

“The Anthropocene, humans and trees”

KM1 : GRAND PARIS EXPRESS
open to all – June 4 from 2pm to midnight

On June 4, 2016, the first construction site for the Grand Paris metro, Europe’s largest development project, begins. To mark the launch of the work and the artistic and cultural program that accompanies this extraordinary project, an inaugural day entitled “KM1” (Kilometre 1) will take place in the South of Paris, on the site of the future station of the line 15 South, at the crossroads of the cities of Clamart, Issy-les-Moulineaux, Malakoff and Vanves.

On June 4, 2016, the artist will transmit the first six trees of the project to residents of Issy, Vanves, Clamart, and Malakoff. It is about Paulownia tomentosaThis tree is native to Asia and is often found on wasteland because it tolerates pollution and, thanks to its large root system, prevents soil erosion. On the site of the construction site, a durable installation on the edge of the site will accompany the trees in the form of large panels, supports of six photographic portraits of the first stakes, made by the artist.

A round-table discussion with recognized thinkers of the new relationship with nature will take place at the end of the day near the construction site of the future Fort d’Issy-Vanves-Clamart station. 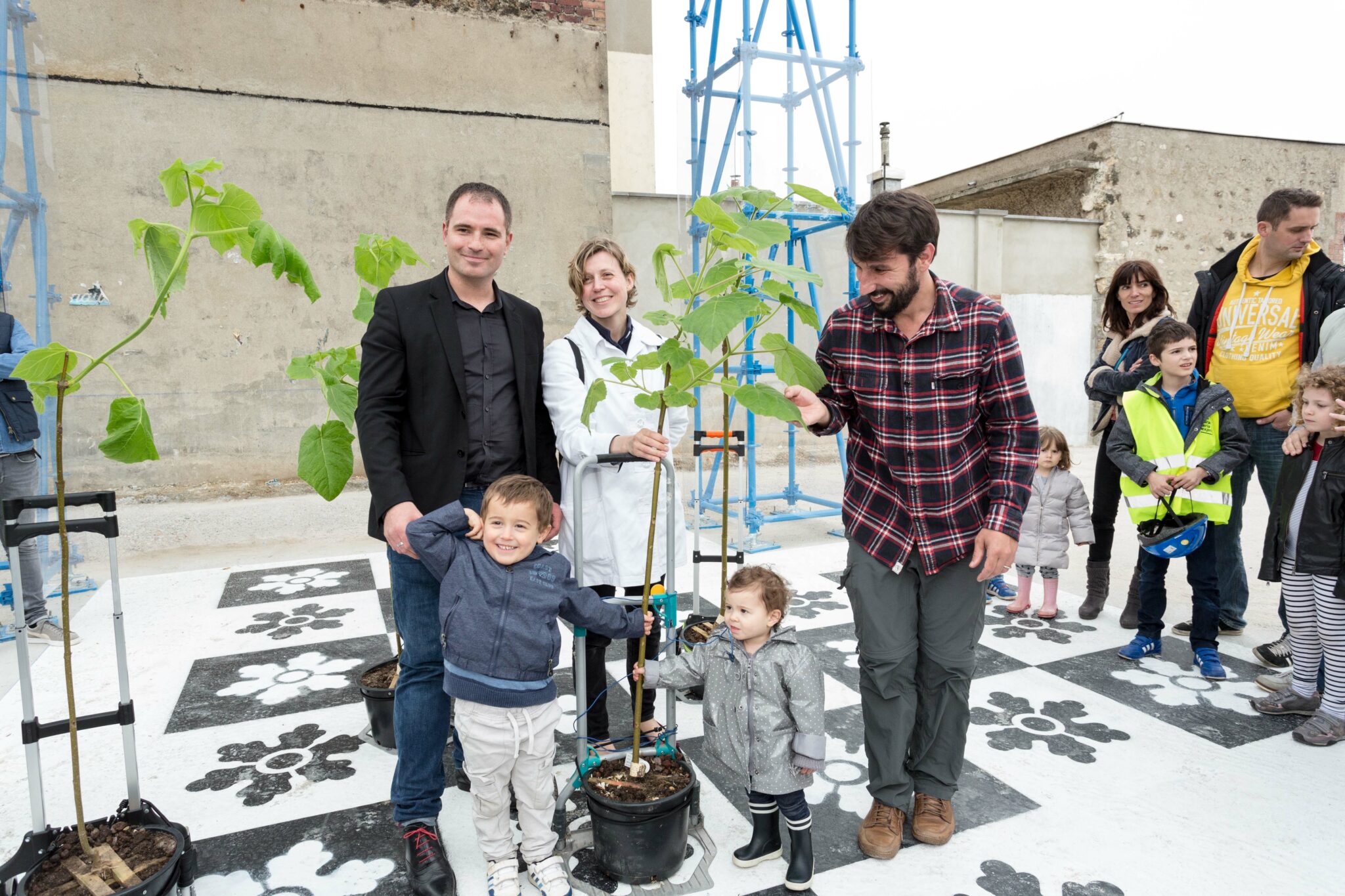 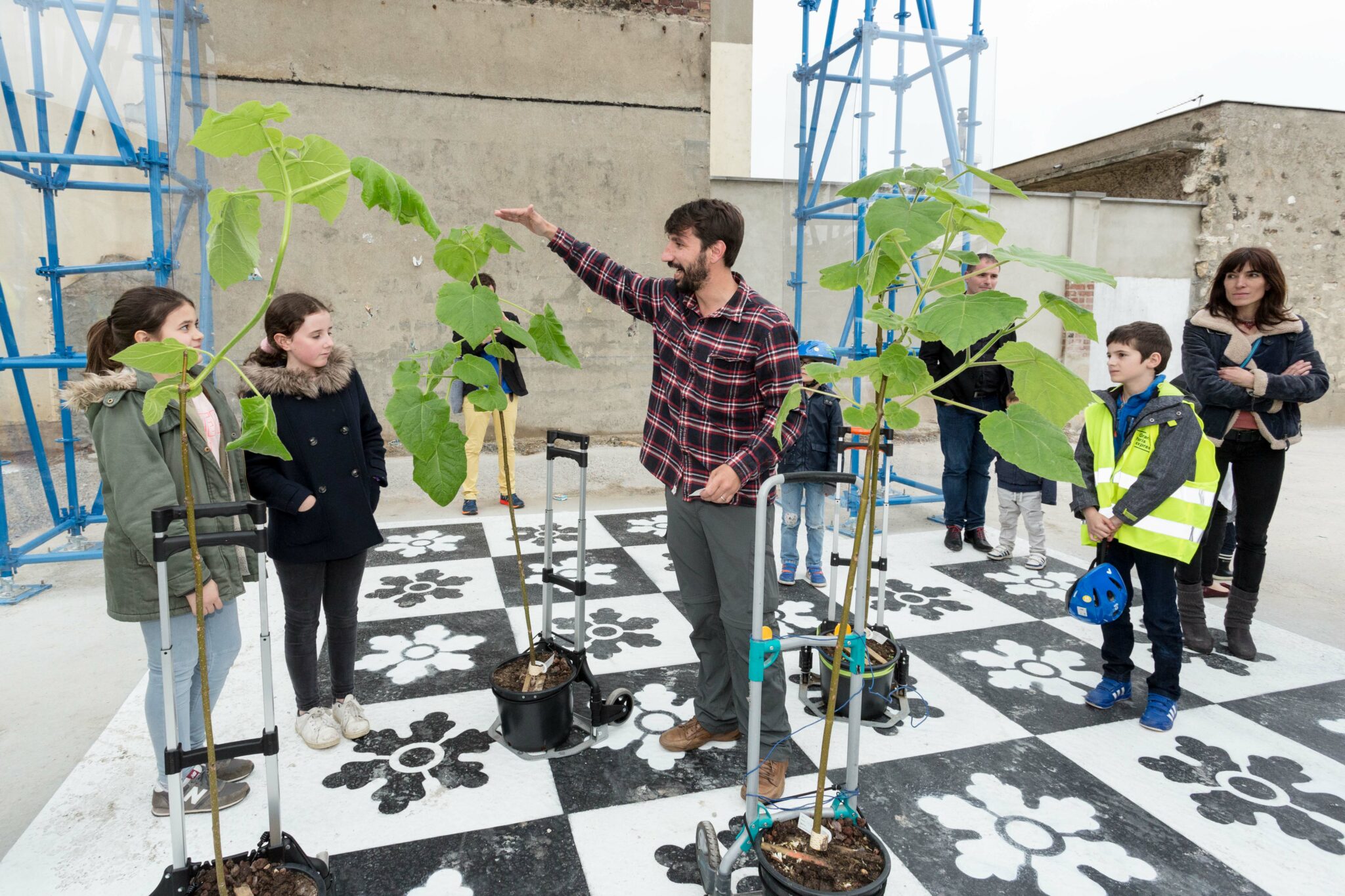 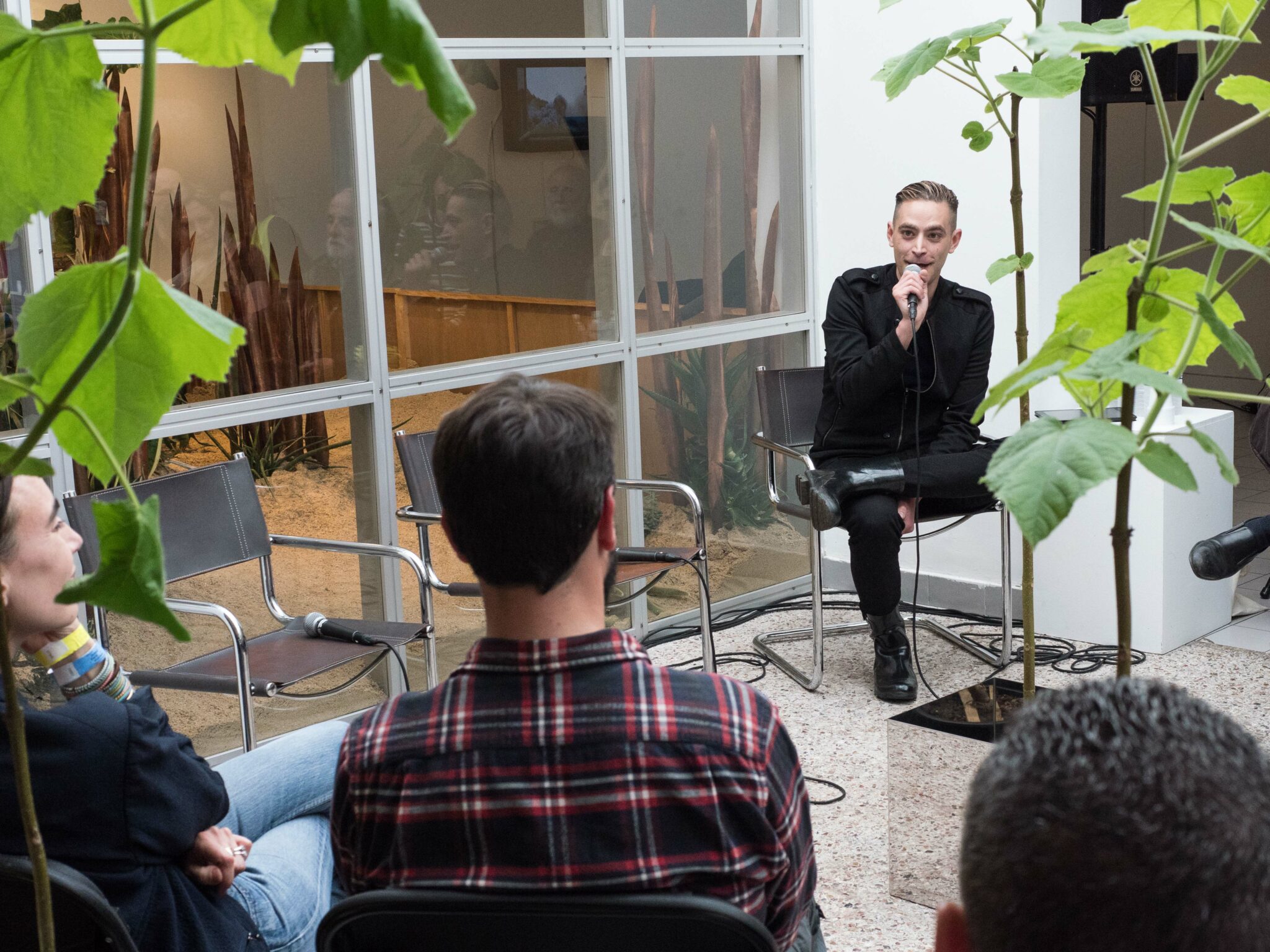 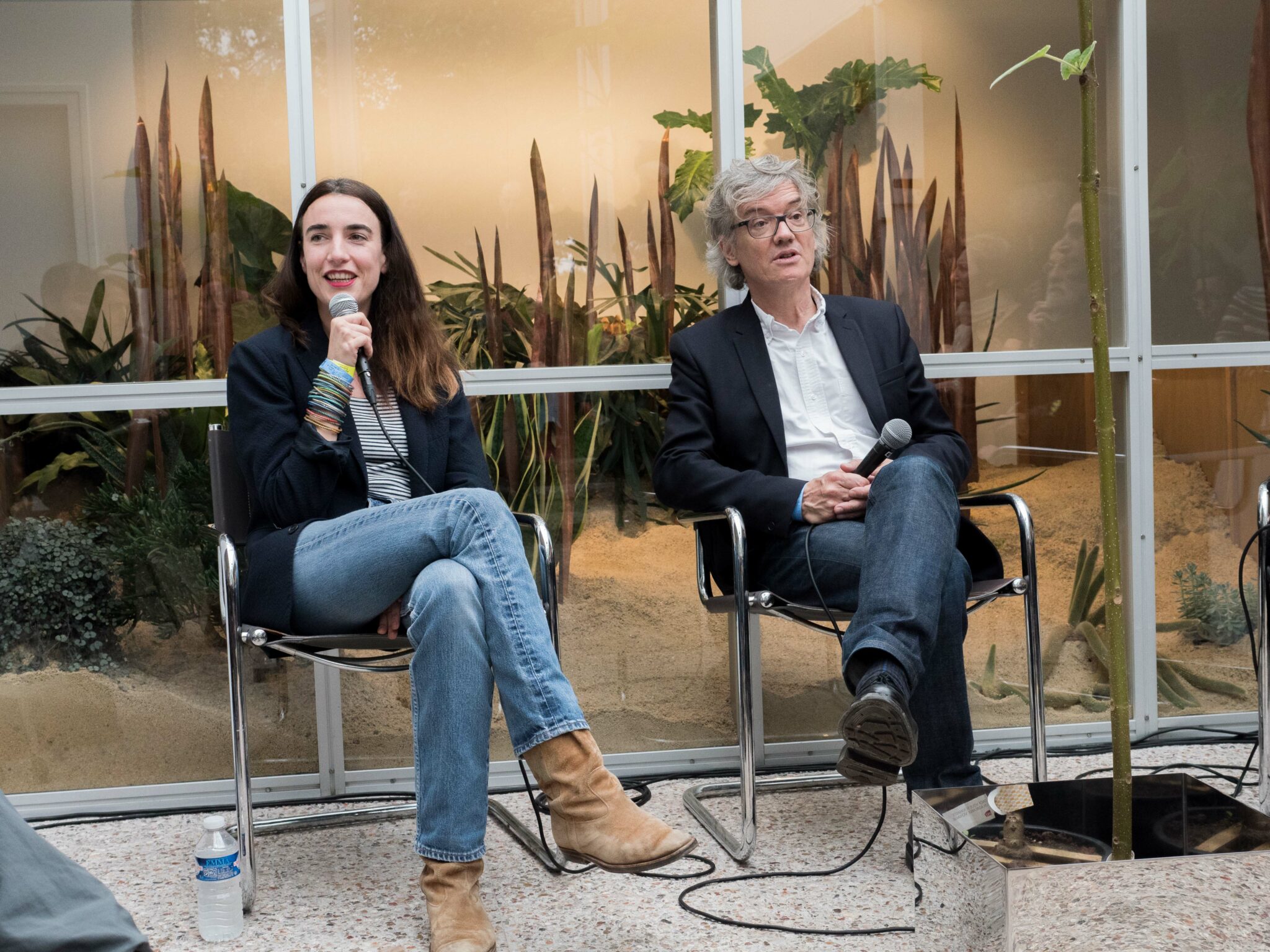 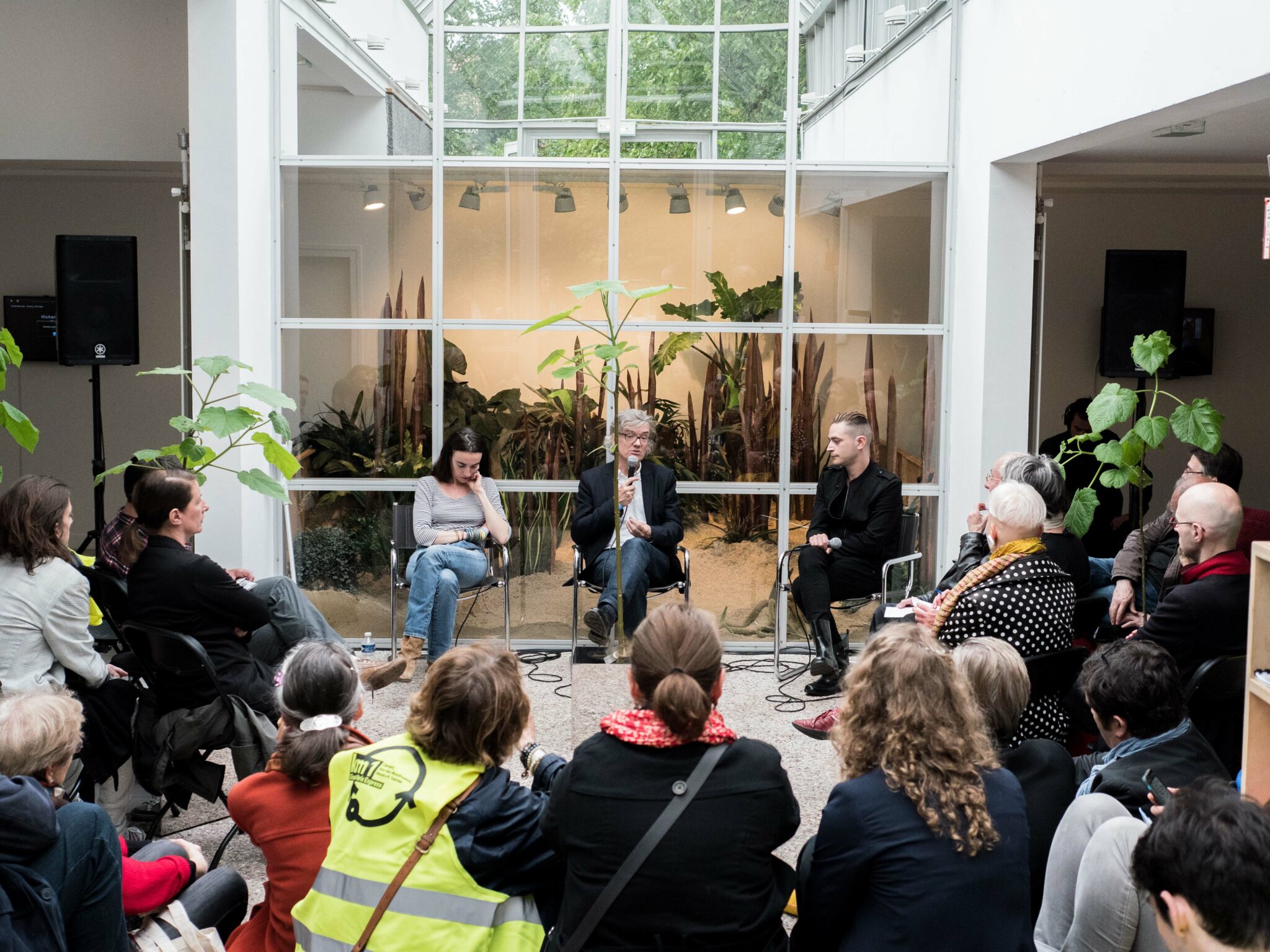 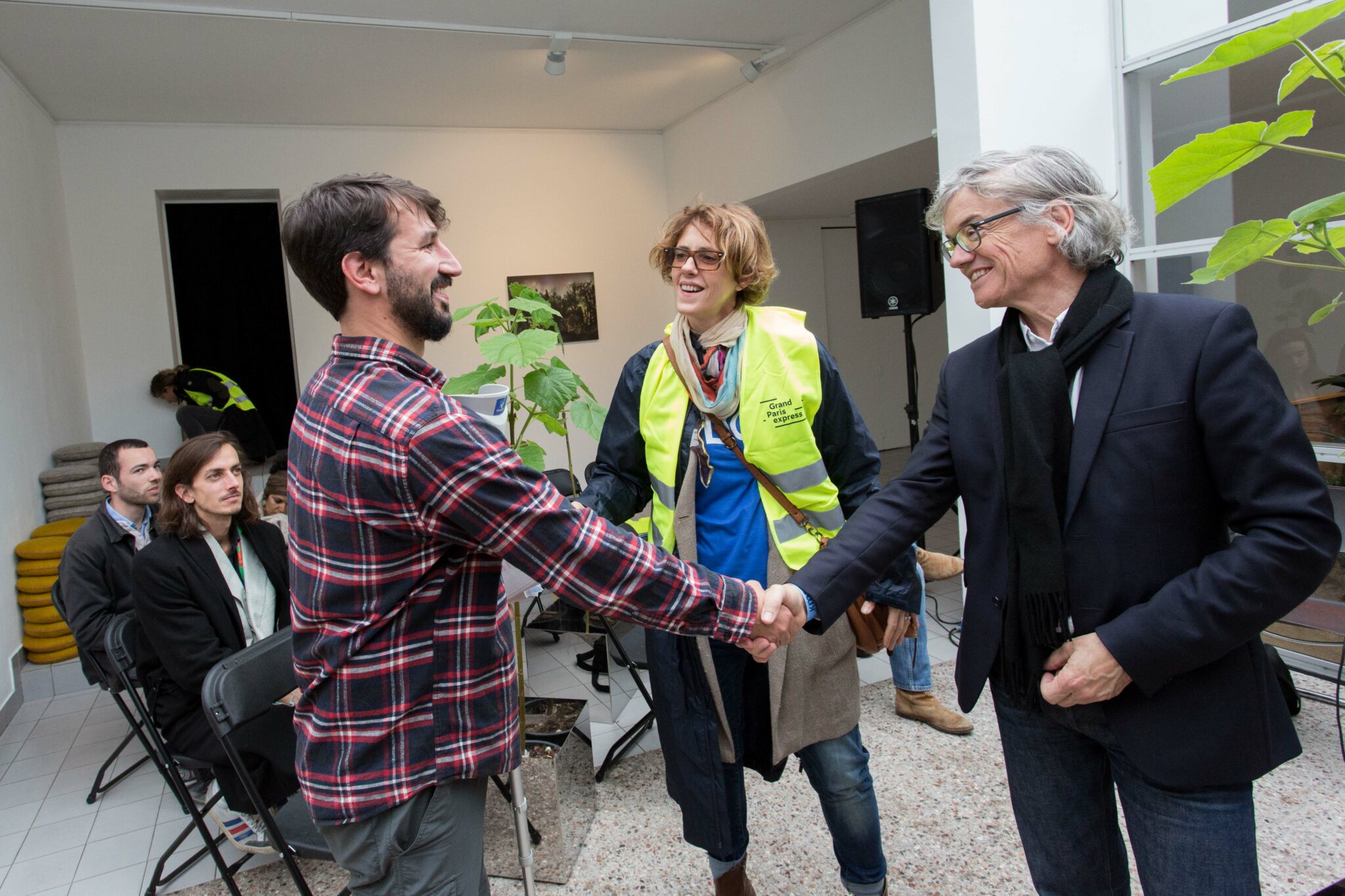 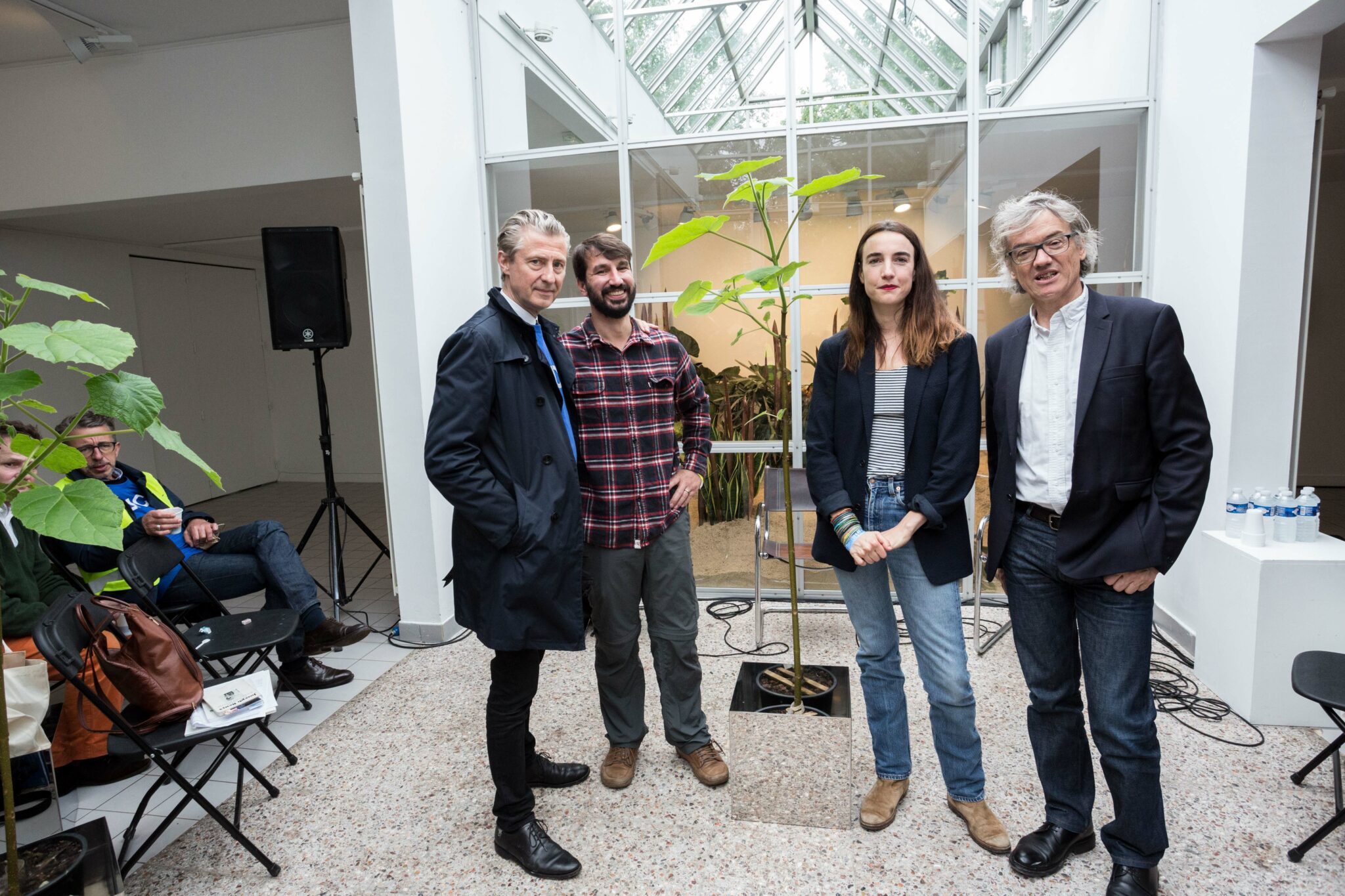 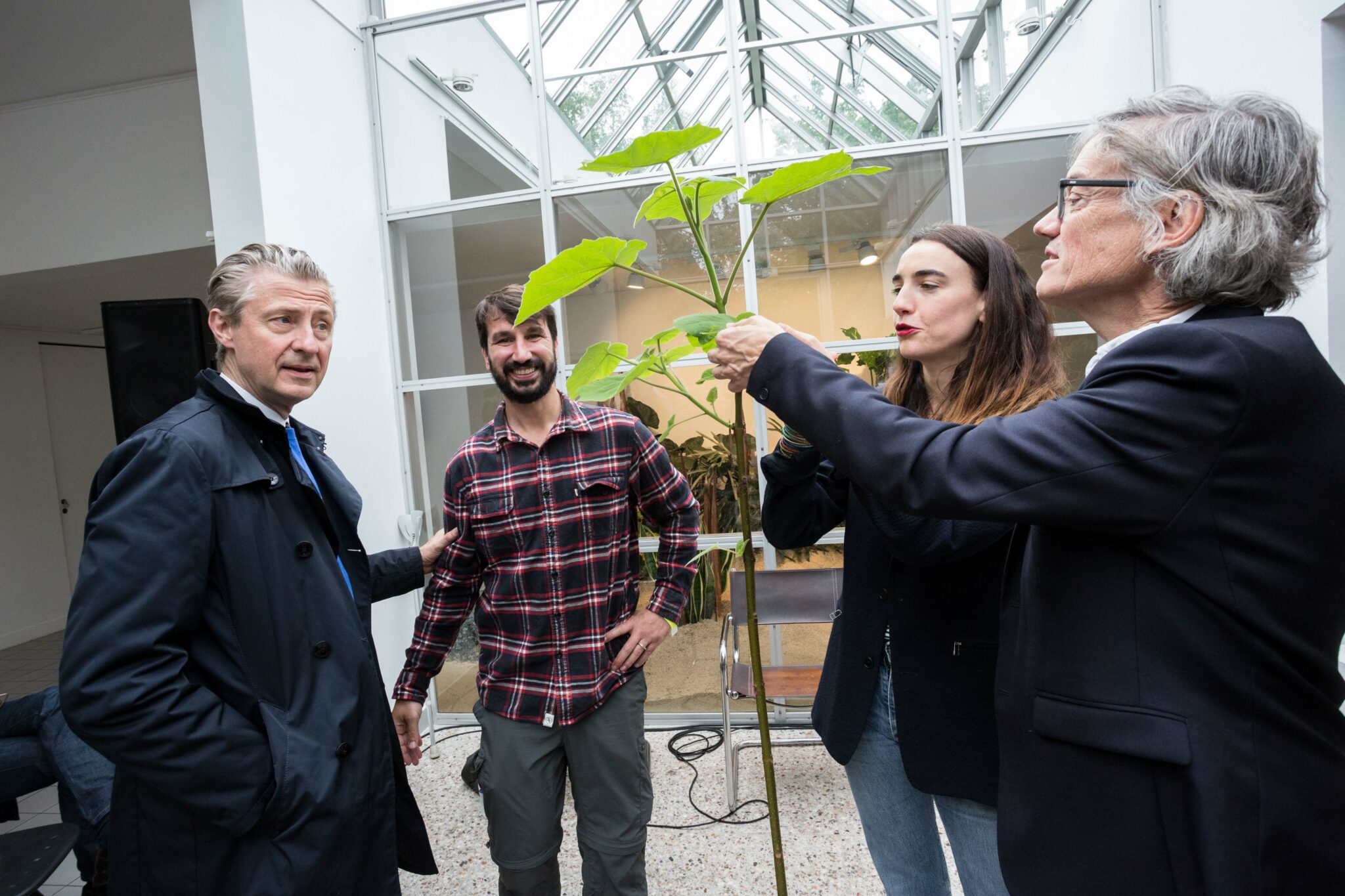 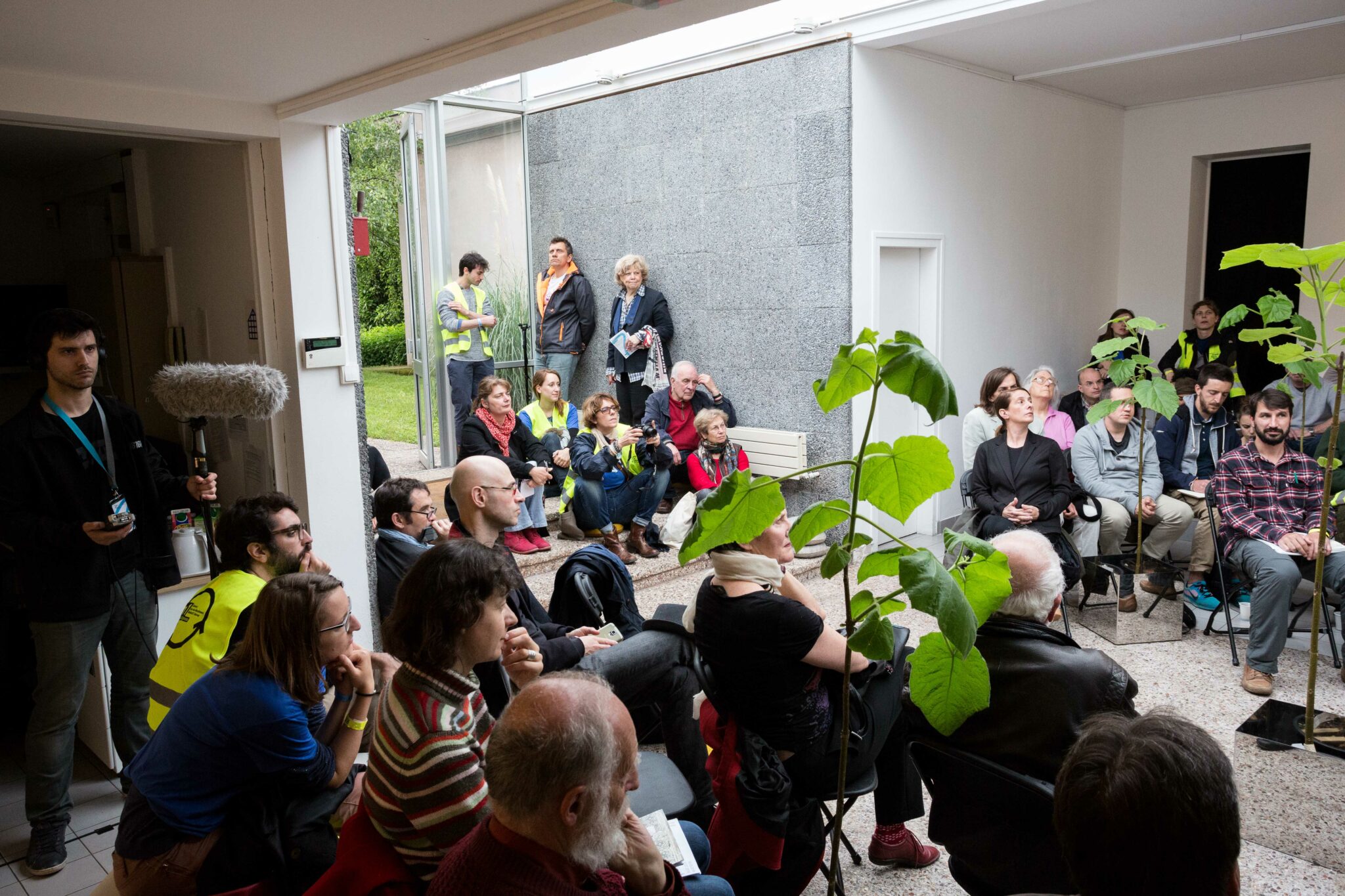