ALIVE, OUR CULTURAL SEASON FOR BIODIVERSITY COMES TO AN END!

A look back at the VIVANT agenda, its closing day and its new perspectives.

This Saturday, January 16th, the VIVANT Season ended in beauty, at the same time as CHRONIQUES, Biennale of Digital Imaginations. This closing day took place in exceptional circumstances, at the Friche La Belle de Mai, in Marseille, a rare event in the current context! It brought together artists and thinkers who, through fascinating approaches, make the issues of the living sensitive: installations, performances, round tables took place in turn and in echo, underlining the correspondences between artistic diversity and diversity of the living. 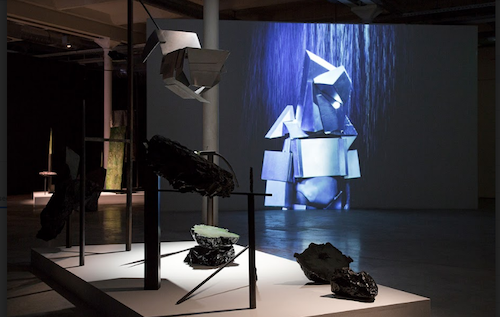 View of the installations of the artist Eva Medin, at the Friche La Belle de Mai, Marseille 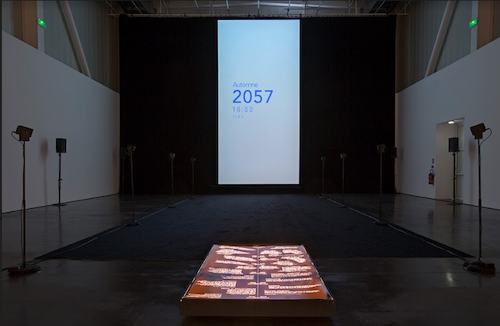 COAL animated the round table ”

Giving shape to the world that is coming: from fiction, imagination and narratives

” in the presence of artists Sabrina Calvo, Stéfane Perraud, Eva Medin and Paul Duncombe, and moderated by Joan Pronnier. Find the complete recording of the exchanges. > Available for replay here
Discover also the round table “
Reawakening our sensitivity to living things: from plants, landscapes, soils
” animated by Anne de Malleray (Billebaude magazine) around a great witness Emanuele Coccia and the artists Abdessamad El Montassir and Elise Morin, accompanied by the scientist Jacqui Shykoff. > Available for replay here
As well as the breathtaking performance of Rocio Berenguer : 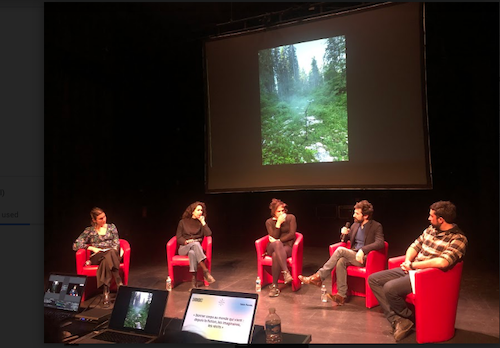 Round table animated by COAL “Giving shape to the world that is coming: from fiction, imagination, narratives”, at the Friche la Belle de Mai, Marseille

BACK TO THE LIVING AGENDA

Like all living things, our Cultural Season has had to adapt to the vagaries of its environment, buffeted by the waves of the pandemic and the storms of confinement. Flexible and resilient, it has contributed to promoting a new culture of nature, engaging ecological actors, artists and cultural actors in the same movement, to bring about, among the general public and political actors, a collective awareness in favor of life.

The VIVANT agenda, through its digital roots, has brought together more than 300 events throughout France, dozens of exhibitions and events of all kinds, as well as virtual tours, webinars and online meetings, from March 2020 to January 2021. So many initiatives that form a great movement, carried by cultural places that place nature at the heart of their artistic projects, environmental institutions and territories, new spearheads of a cultural approach to ecology, and hybrid and transdisciplinary initiatives. 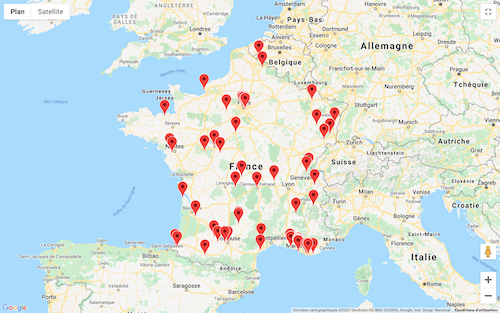 Map of events registered in the VIVANT agenda

REBIRTH OF LIFE DURING THE IUCN WORLD CONGRESS OF NATURE

The VIVANT Season will be reborn during the IUCN World Conservation Congress, finally rescheduled from September 3 to 11, 2021 in Marseille. An exhibition in the “Espaces Générations Nature” of the Congress and a series of art and biodiversity meetings will animate this international event in Marseille, in order to make the Congress live outside the walls and transmit a sensitive approach of ecology. 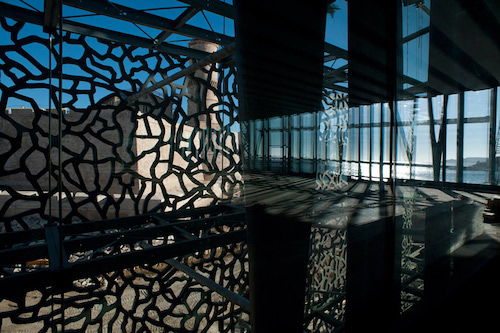