Organized as part of the France-Portugal 2022 Season, the European Heritage Days, Clermont-Ferrand’s candidacy for the title of European Capital of Culture 2028 and on the occasion of the exhibition Transforming Energy from the Berru collective (Portugal), COAL, Vidéoformes and the University of Clermont Auvergne propose a round table discussion on the ocean as a potential source of energy.

In parallel, a series of conferences on eco-acoustics and energy issues of the ocean, bringing together researchers and Franco-Portuguese artists, and mounted in partnership with the University of Clermont-Ferrand completes the exhibition.
This discussion is part of a French-Portuguese conference cycle on the themes of the Berru collective’s installation and is organized in partnership with Culturgest, as part of their collaboration as a member of the European network ACT – Art Climate Transition. The round table “Ocean-Sound”, took place on Saturday, September 3 at Culturgest Porto, Portugal, and brought together researchers Clara Amorin, a biologist specializing in the acoustic communication of fish, Olivier Adam, specializing in bioacoustics of cetaceans, and the artist collective Berru. The roundtable will be available for streaming soon.

In Clermont-Ferrand, the round table took place on Thursday, September 15 at 5:30 pm, at the University of Clermont-Ferrand (Varda amphitheater) and will focus on energy issues and the ocean. It will bring together this time the researcher Roberto Gamboa, specialized in the production of marine energy, the artists members of the Berru collective and the co-president of Videoformes and historian of media arts, hybrids, Elise Aspord.

The Ocean: a source of energy?

The ocean represents 70% of the planet’s surface and receives energy from various sources: from the sun, mainly, but also from the moon, seismic movements and internal interactions of the planet.

Throughout history, a small part of this energy has been used in different ways. Solar radiation, for example, fuels the photosynthesis of oceanic algae that will then feed the animal population of the ocean before ending up on our plates. Our food is thus charged with ocean energy that comes from the sun. By evaporating water from the ocean, which then precipitates over the entire planet in the form of snow or rain, these rays are also the main source of energy for the water cycle.

The energy emanating from the ocean currents also comes from the sun’s rays as well as from the different temperatures generated at the earth’s surface. These currents were the main source of energy for the first maritime voyages, essential to link the continents. Some of this marine energy rises to the surface, generating waves that travel through the oceans, accumulating energy and reaching our shores in more or less imposing forms.

At a time when renewable energy sources are being sought and attempts are being made to reduce carbon emissions, the ocean appears to be a good candidate. Ocean energy forms can be separated into different families: tidal energy, wave energy, ocean currents, ocean thermal conversion and salinity gradients.

Some tidal dams have been converting ocean energy into electricity for years, but other ocean energy conversion technologies are still in the research and development or prototype phase. Examples of fixed and fluctuating ocean wind turbines, ocean current turbines, and wave energy converters exist, but not on a large scale.

The theoretical potential of ocean energy technologies far exceeds current human energy needs, but the technology to convert this energy is still in its infancy and in the future will likely convert only a portion of the ocean’s energy potential for human use. Nevertheless, many prototype wave and tidal power generation devices are being developed around the world to complement existing renewable and low-carbon energy sources.

These ocean energy converters must also be developed with the lowest possible environmental impact. Although their disappearance is impossible, they must be minimized to allow responsible use of ocean resources and to ensure that their effect on biodiversity and the quality of life in the ocean is limited. 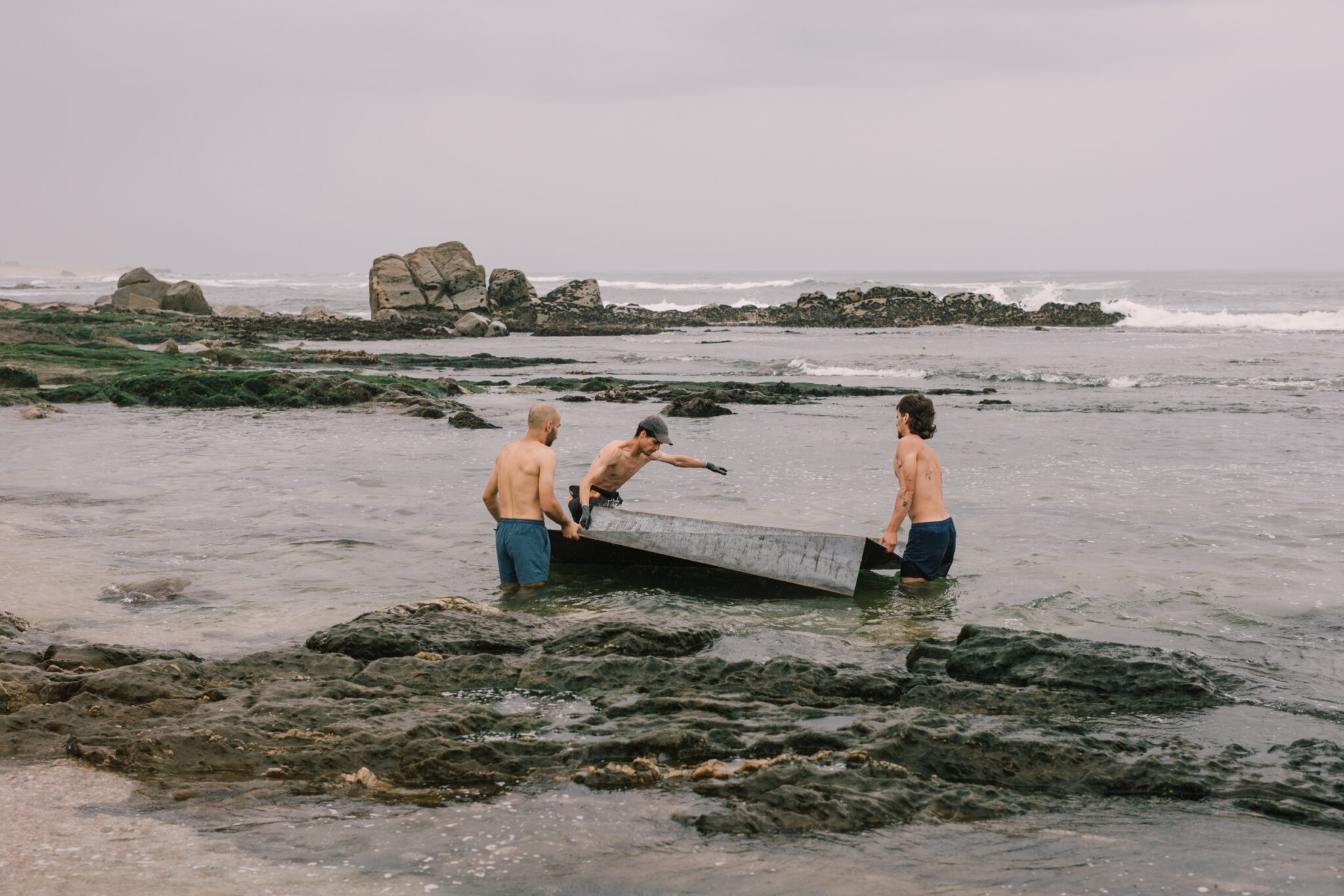 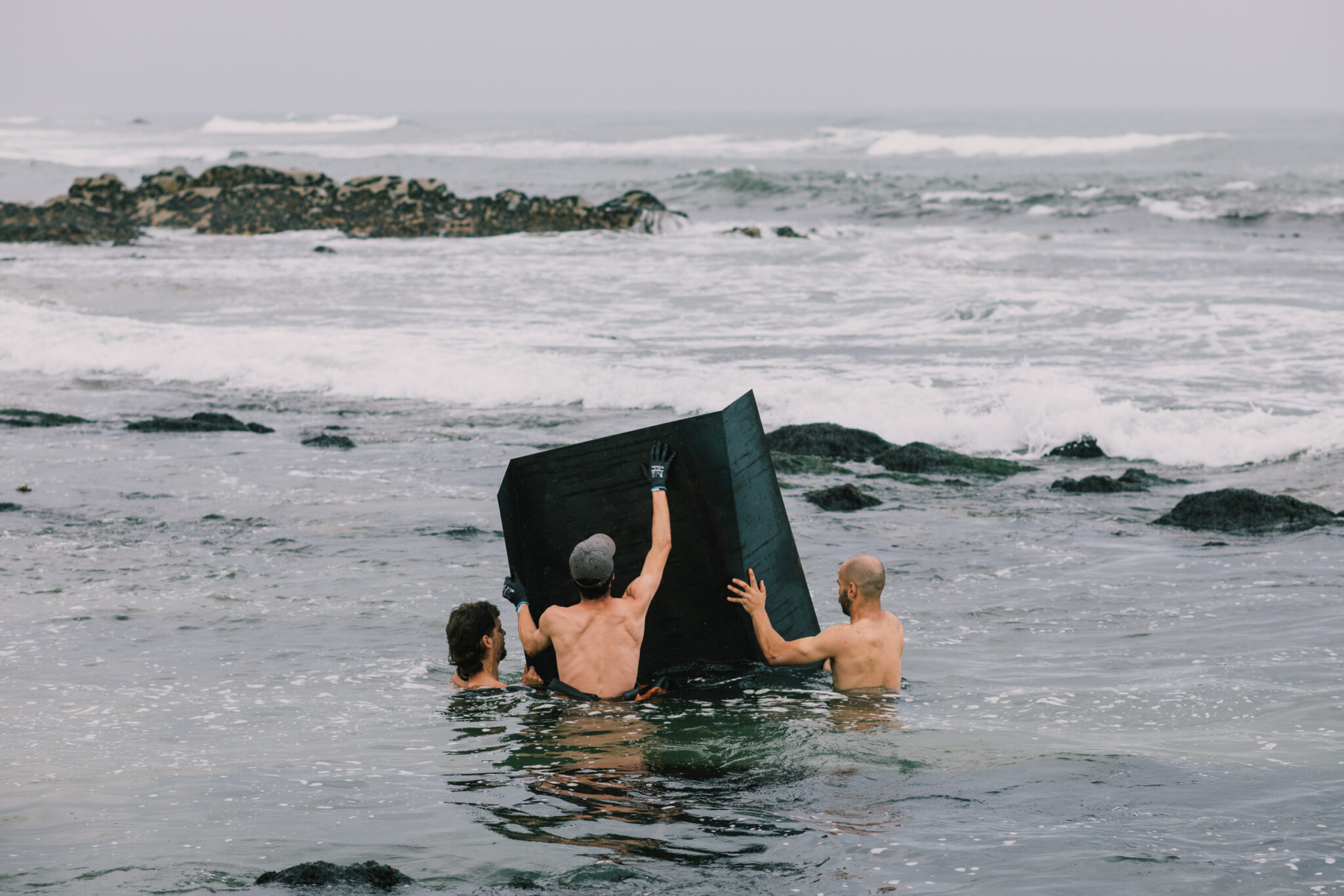 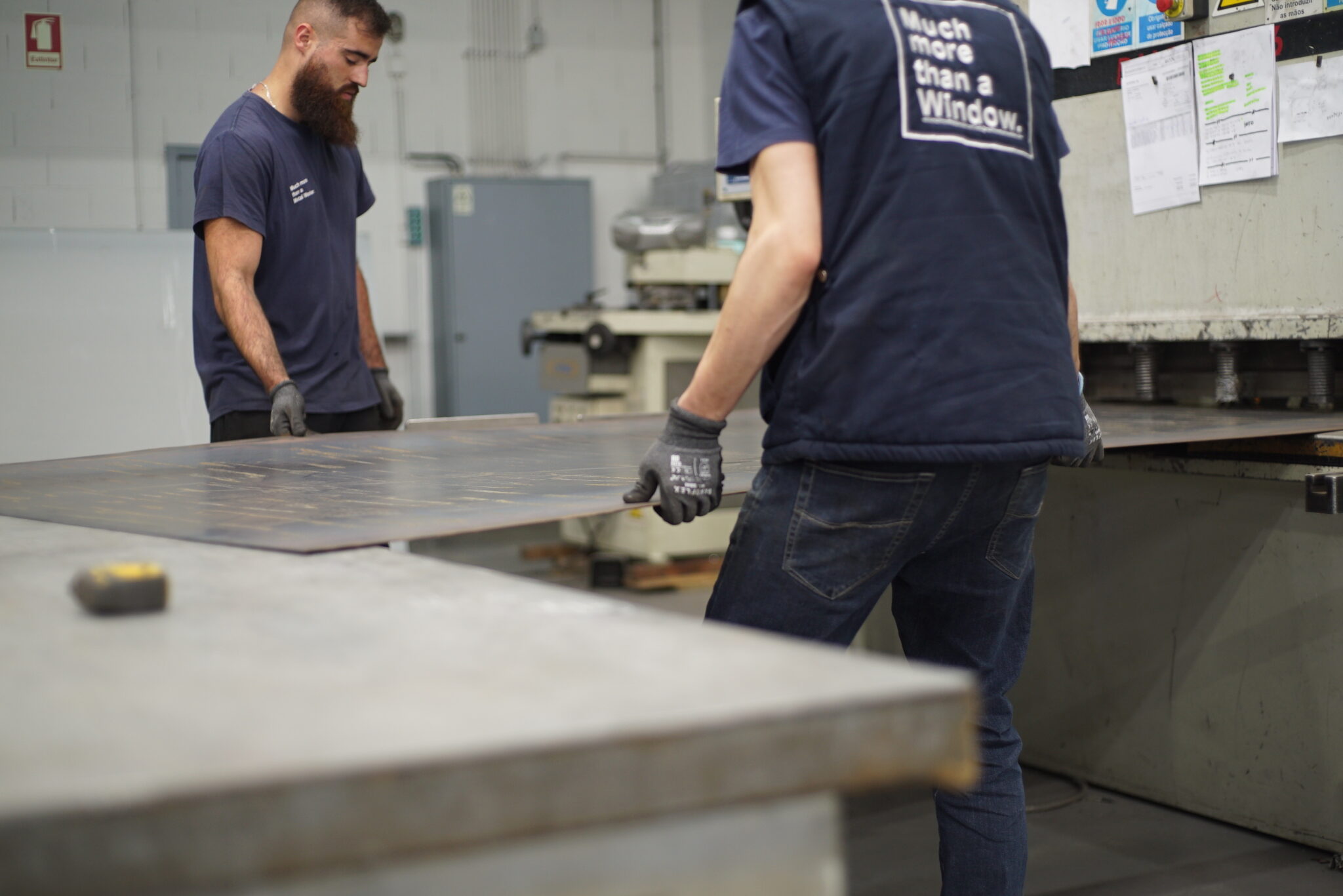 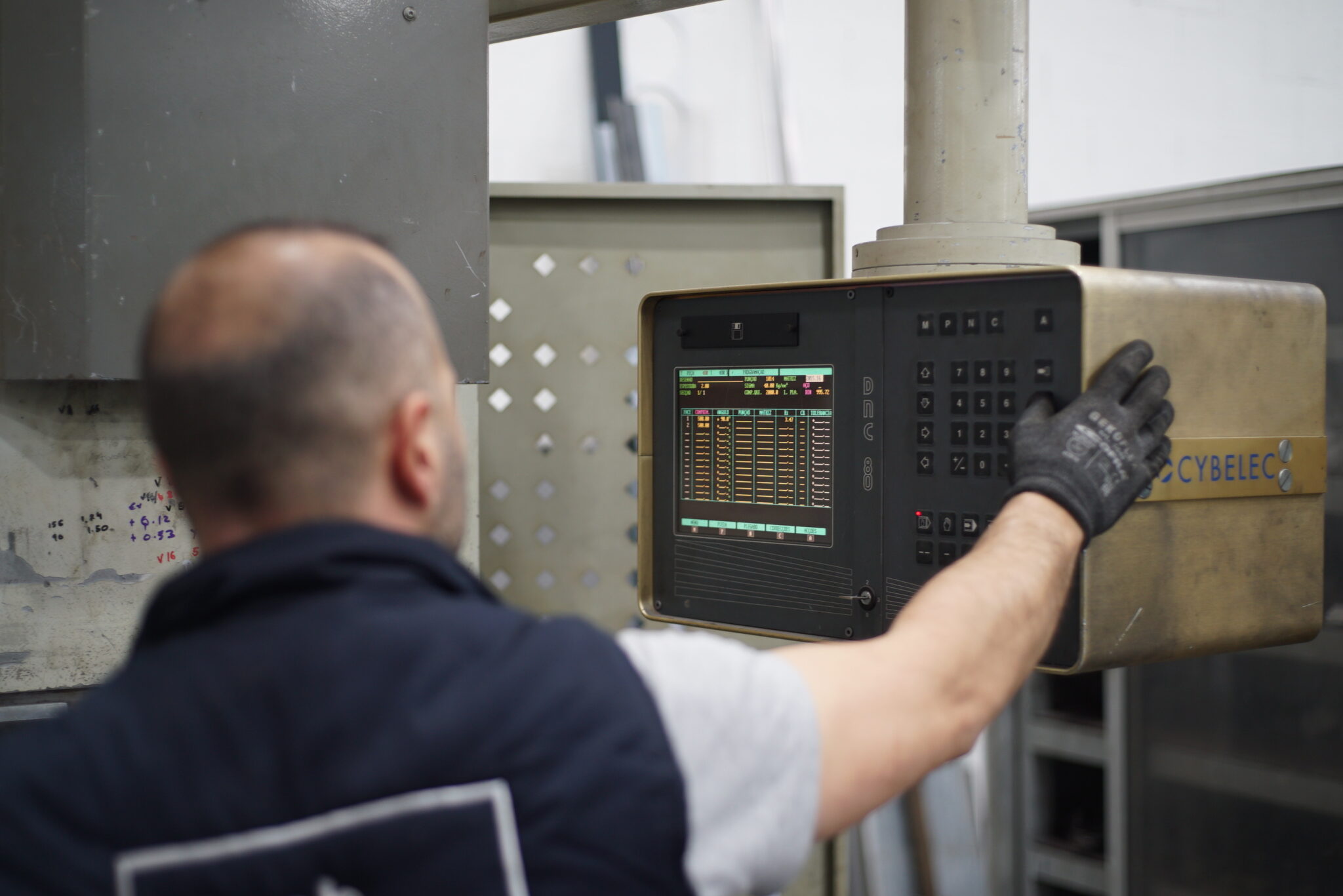 Decided by the President of the French Republic and the Portuguese Prime Minister, the France-Portugal Season will be held simultaneously in both countries between February 12 and October 31, 2022.
This Cross Season, which is part of the French Presidency of the Council of the European Union, is an opportunity to highlight the closeness and friendship that bind our two countries, embodied in particular by the presence in France of a very large Luso-descendant community, and in Portugal of a growing number of French expatriates, two dynamic, mobile and active communities, which constitute an exceptional human and cultural link between our two countries.

In addition to a program that highlights the Europe of Culture, the France-Portugal 2022 Season also wishes to make a concrete commitment to the themes that bring us together and that our two countries defend in the Europe of the 21st century: the ecological and solidarity-based transition, notably through the theme of the Ocean, gender equality, investment in youth, respect for difference and the values of inclusion.

Through more than 200 events, mostly co-constructed by French and Portuguese partners, the France-Portugal Season aims to highlight the many collaborations between artists, researchers, intellectuals, students and entrepreneurs, between our cities and regions, between our cultural institutions, universities, schools and associations: all initiatives that deeply and sustainably link our territories and contribute to the construction of Europe.

On September 6, 2022, COAL took part in the 7th edition of Think Culture at the Centre Pompidou (Paris 4th),…