The Maison Populaire Art Center is located in the heart of the city of Montreuil. Designed as a laboratory, it is a place of research and experimentation. Since 1995, it has hosted contemporary art exhibitions, the programming of which is entrusted each year to a curator in residence to develop a personal working hypothesis. 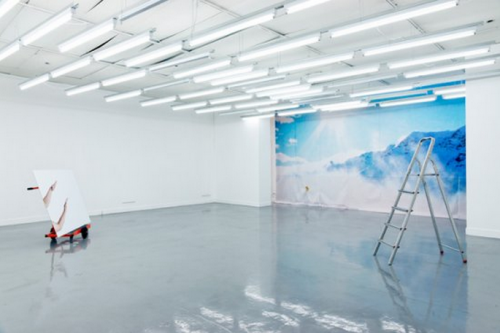 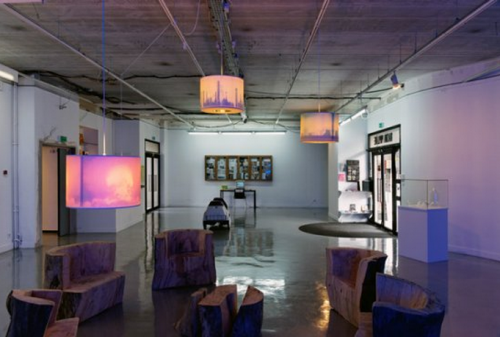 The Art Center is a member of the TRAM network, which currently includes 31 art venues in the Ile-de-France region. Each year, it reinforces its mediation actions to promote access to a demanding culture for all. He is also a member of the Association des Galeries d’Art Parisiennes.

Commissioner’s profile
The call for projects is open to young professional curators under 45 years of age, living in France, whose main activity is curating and who have at least a first curatorial experience.
The commissioner will receive 9,000 euros in royalties for his entire mission.

Mission of the Commissioner
According to a convention and predefined schedule, he (she) will be responsible for:

Deadline for applications: Saturday, May 18, 2013
Date of interviews with shortlisted candidates Monday, June 10, 2013
Response date to the selected commissioner by Monday, June 17, 2013.

For any further information, you can contact :
Floriane Benjamin, coordinator of the art center at 01 42 87 08 68

Each year, Appel d’air proposes three to four participative workshops around the trees of the Grand Paris Express. Both practical…

With more than 550 events registered on the ArtCOP21 cultural agenda, including 25 co-produced by COAL, 54 countries represented and…