COAL invites 5 artists to the European stage in Strasbourg for the forum “Where to land, embedding european performing arts in the new climate regime”,

On October 5 and 6, 2022, the Maillon – Théâtre de Strasbourg hosted the European forum “Where to land, embedding European performing arts in the new climate regime”. This event brought together 135 cultural professionals to build a reference framework of actions for an ecological redesign of the performing arts in Europe.

For this occasion, COAL has conceived a program gathering 5 artists from the new artistic scene of ecology, that the association contributes to make emerge since 2008. Among the invited artists, three have been distinguished by the COAL Art and Environment Prize.

– The film Birds of America by Jacques Loeuille, public screening on October 6 at 8:30 pm

– The installations La Relève and Lame de Fond by Capucine Vever, presented from October 5 to 24

– A fresco performance by Philippe Baudelocque for the Murs d’Audubon, which will remain visible in the Maillon until it is altered

From printmaking to film to drawing and performance, this selection offers a rich panorama of the practices employed but also of the issues addressed. It is about the future of the oceans in the face of the intensification of maritime traffic and its pollution; about the diversity of birds, less and less numerous to sing the spring; and about the valorization of the living in all its forms in the face of the Sixth Mass Extinction. So many subjects that echo the actions of COAL. 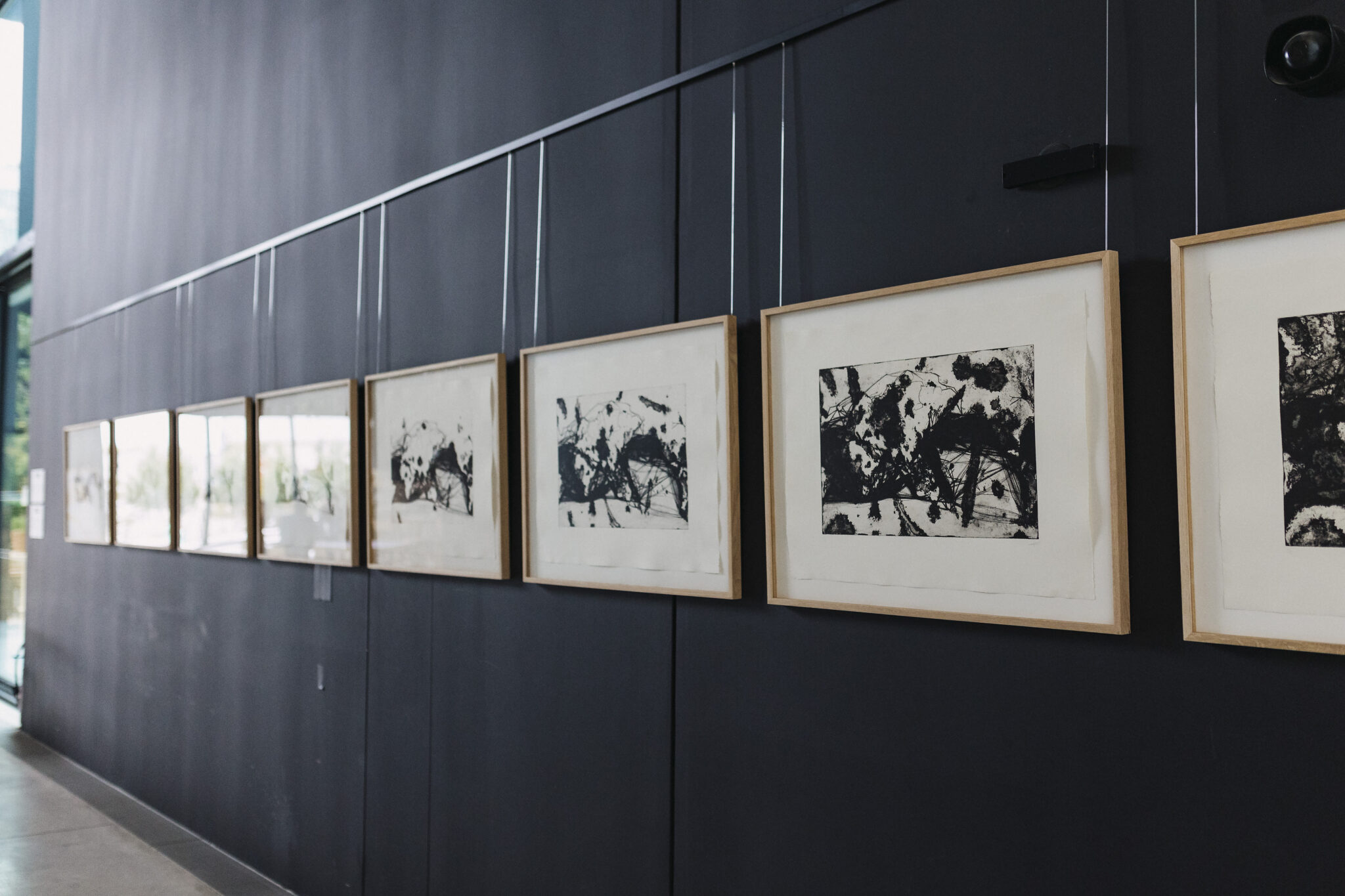 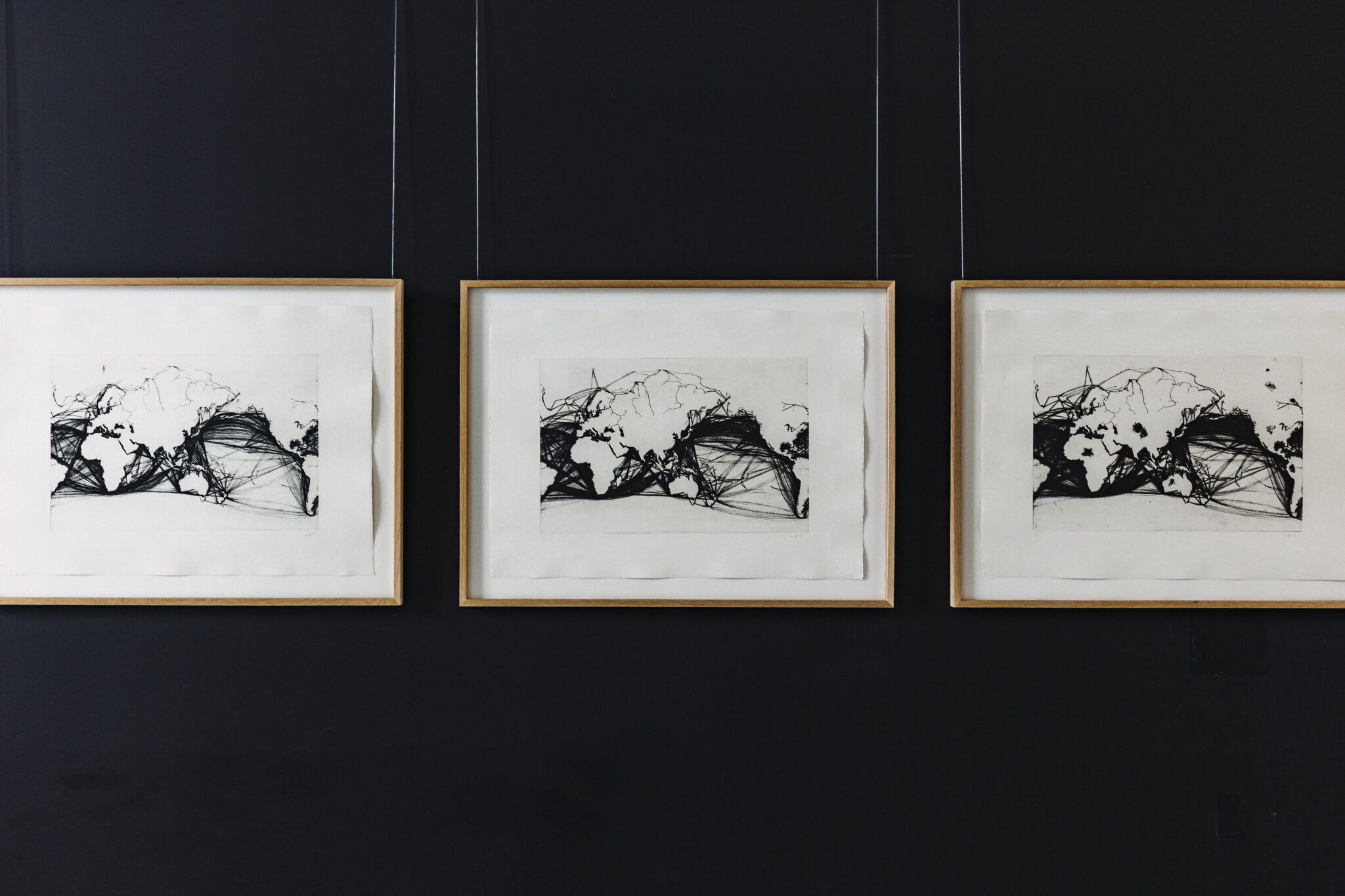 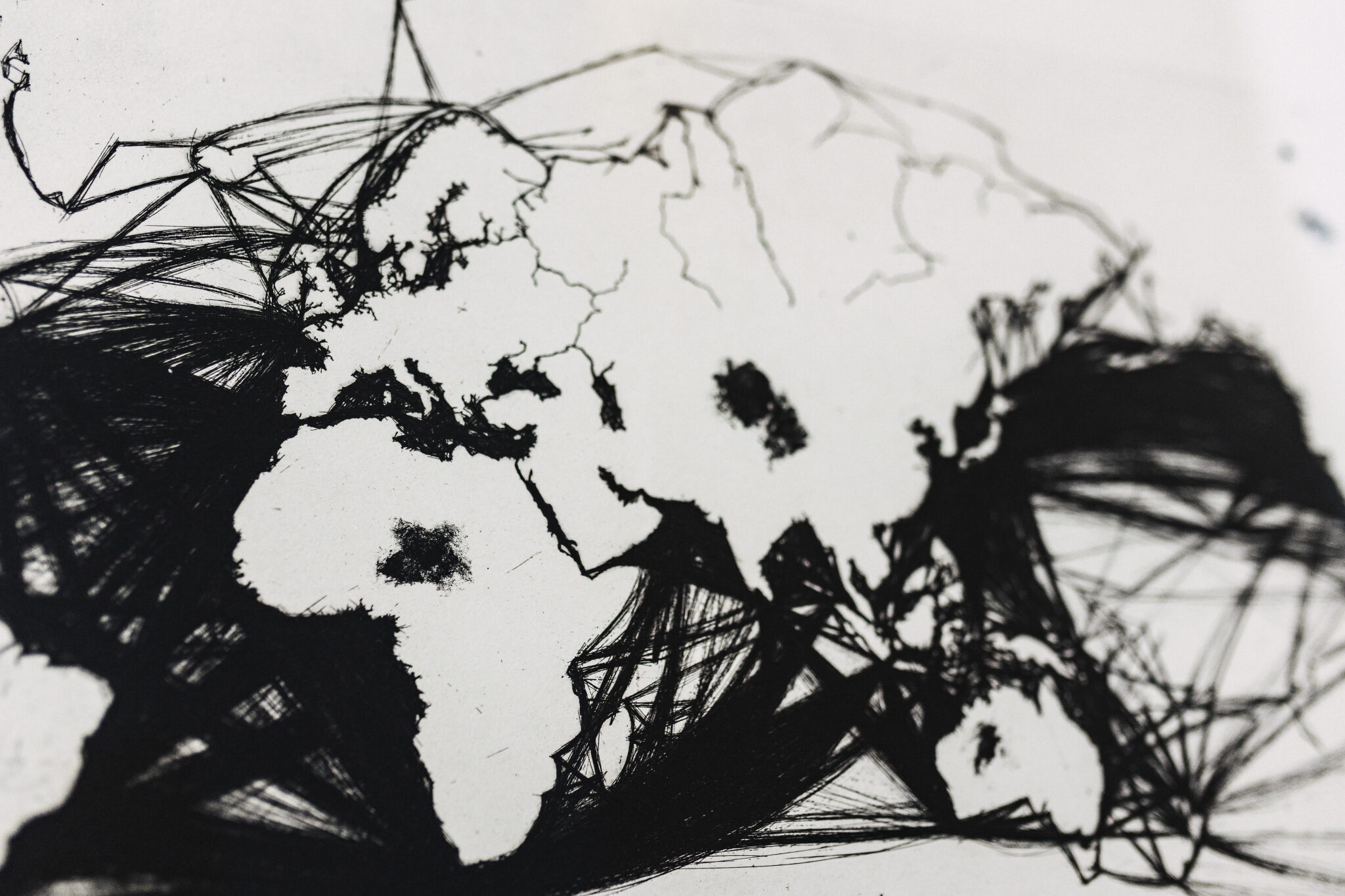 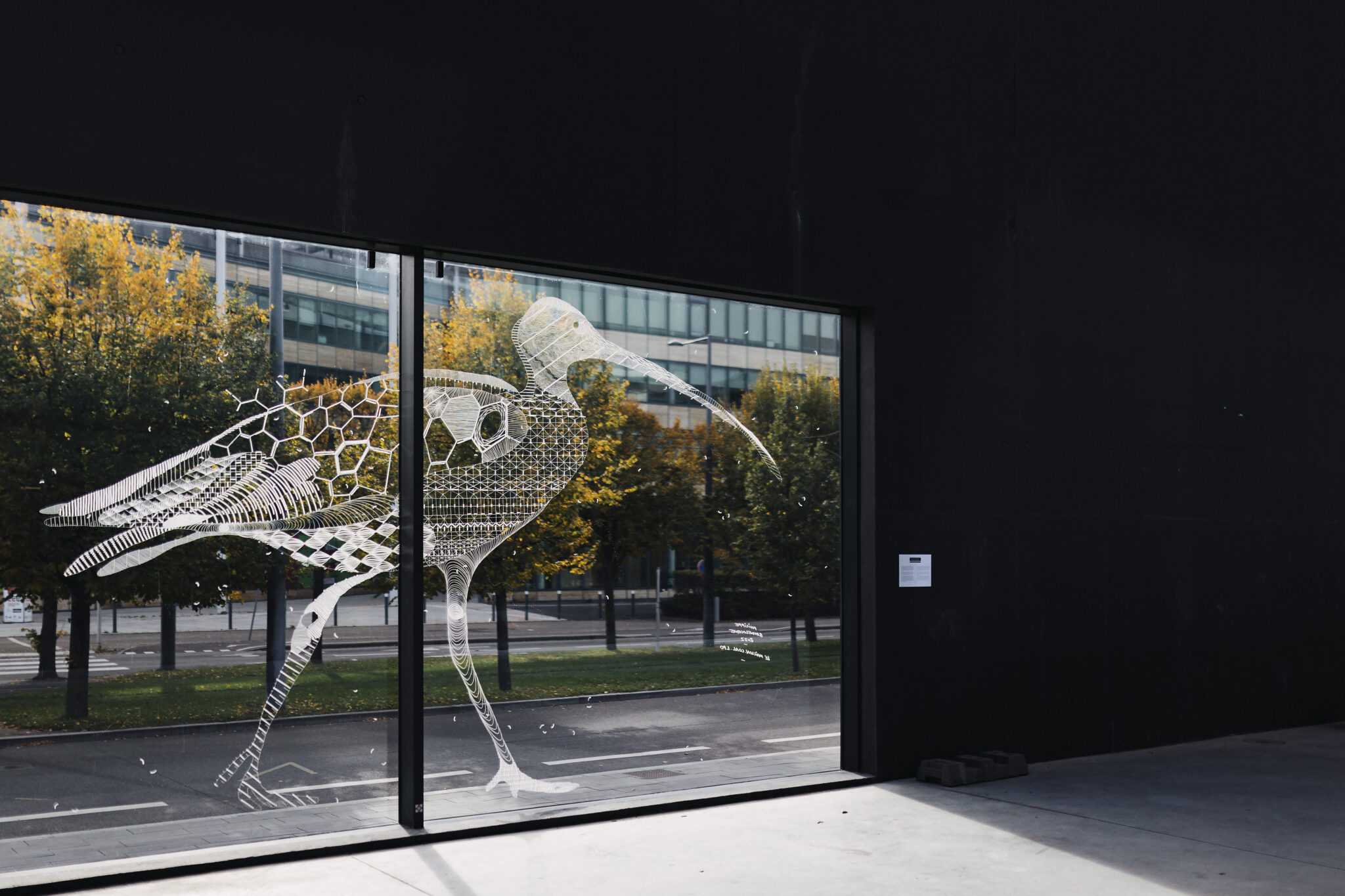 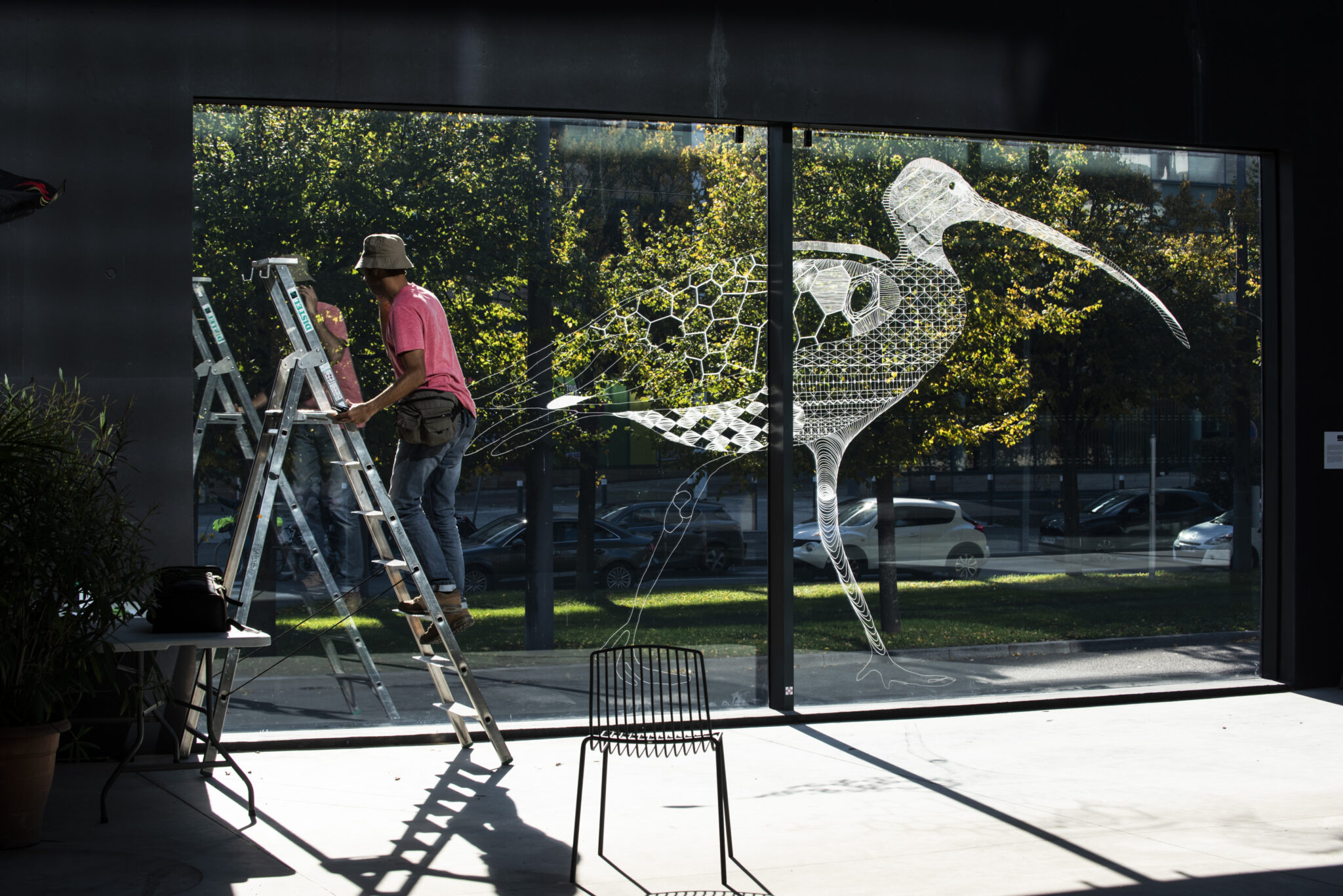 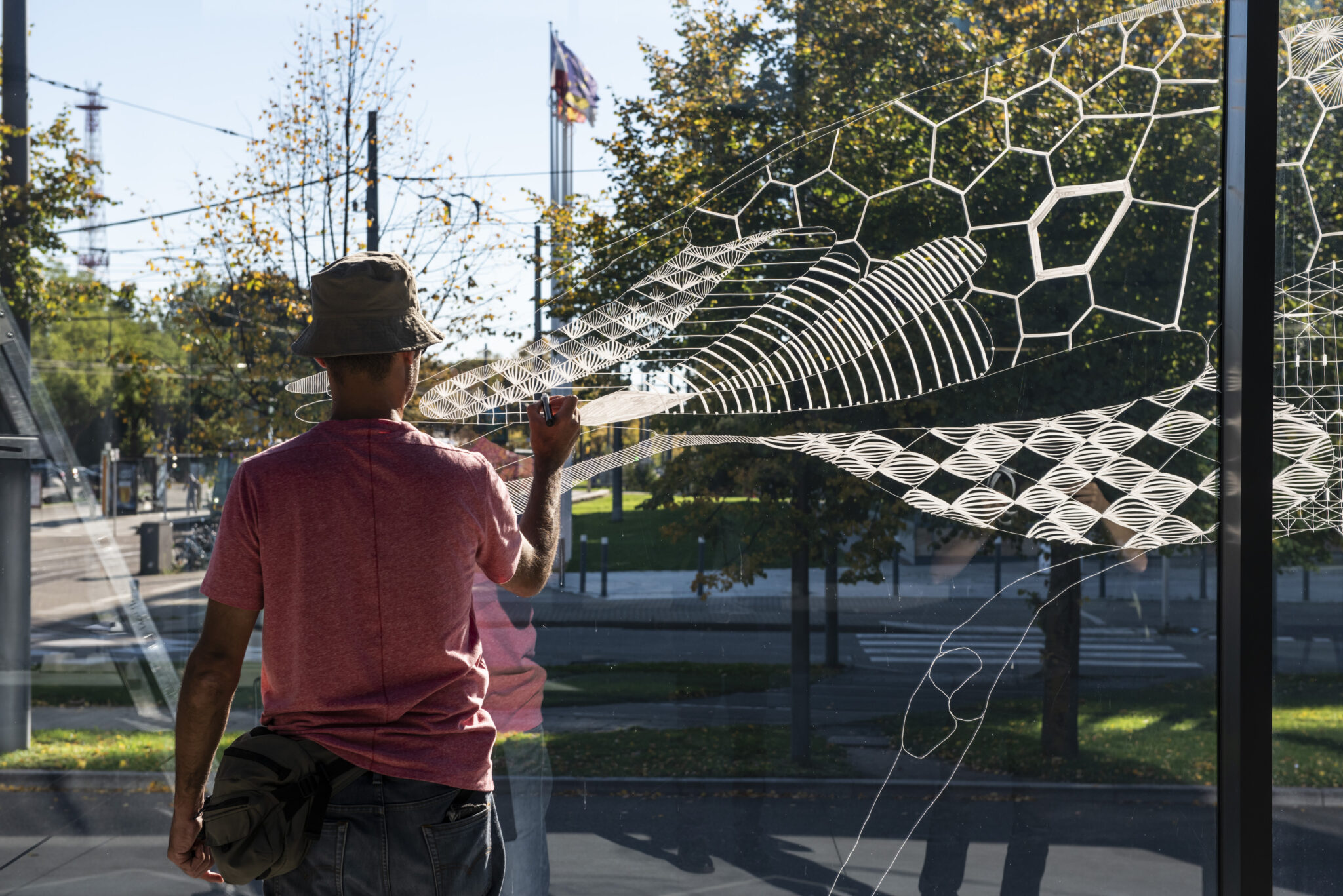 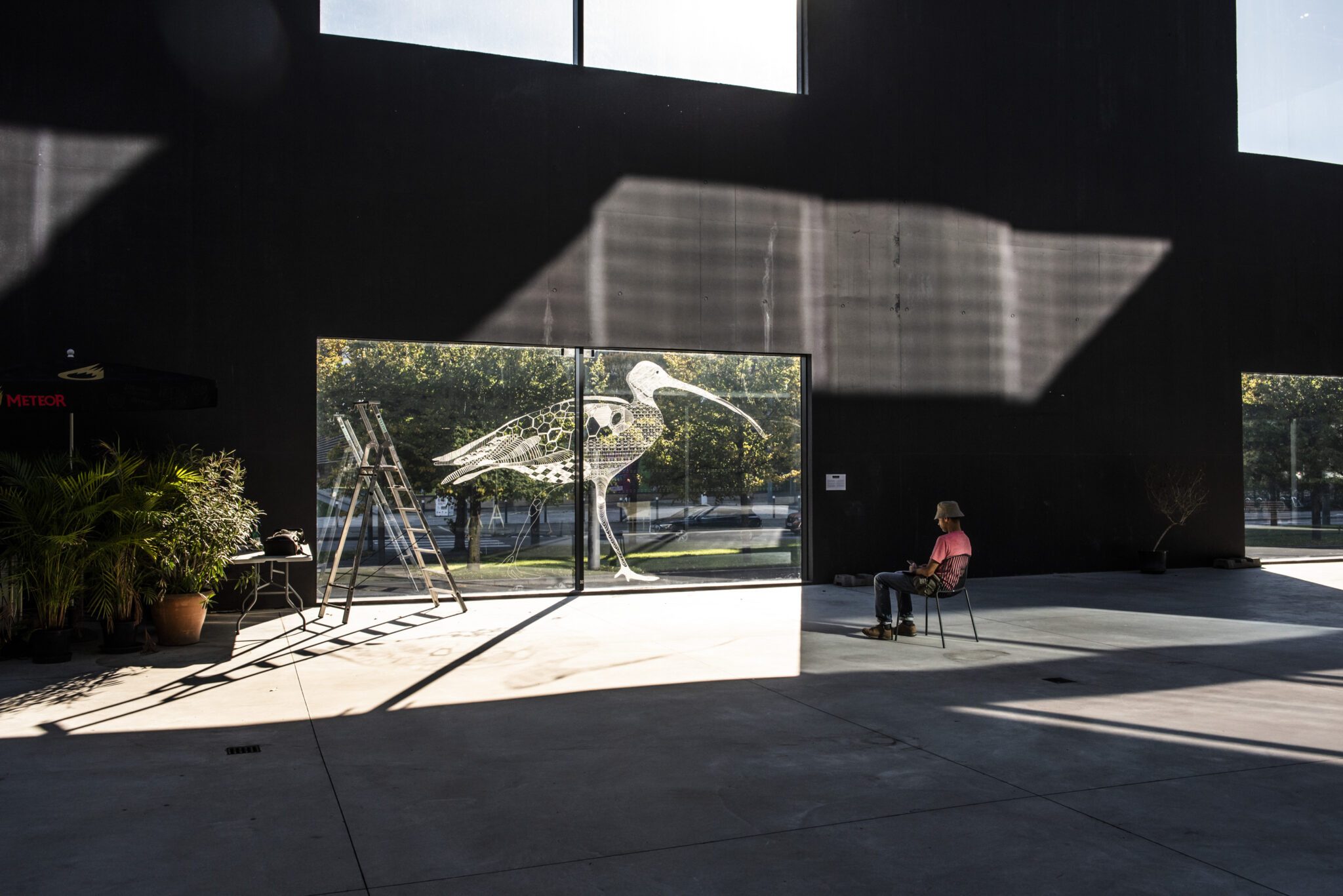 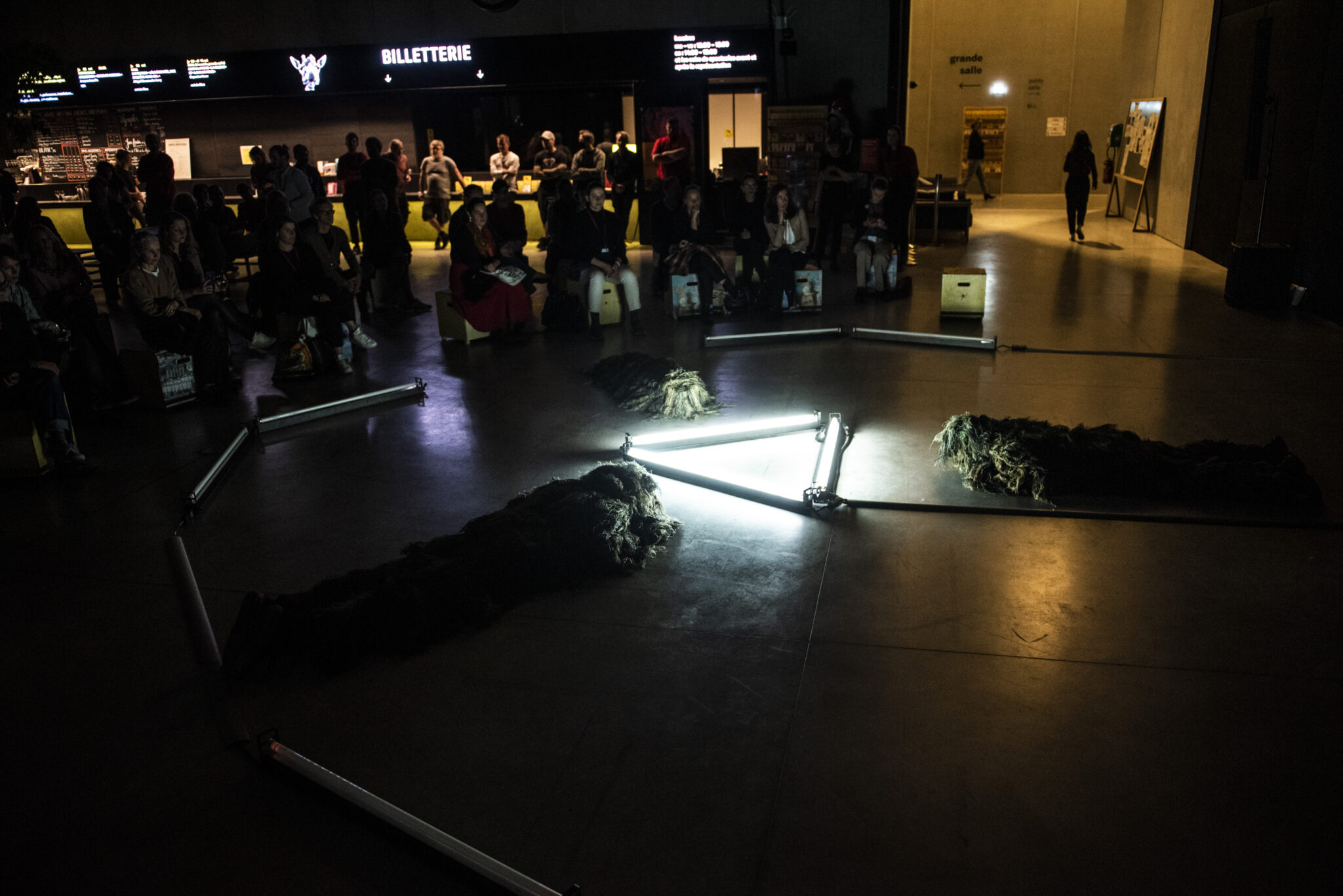 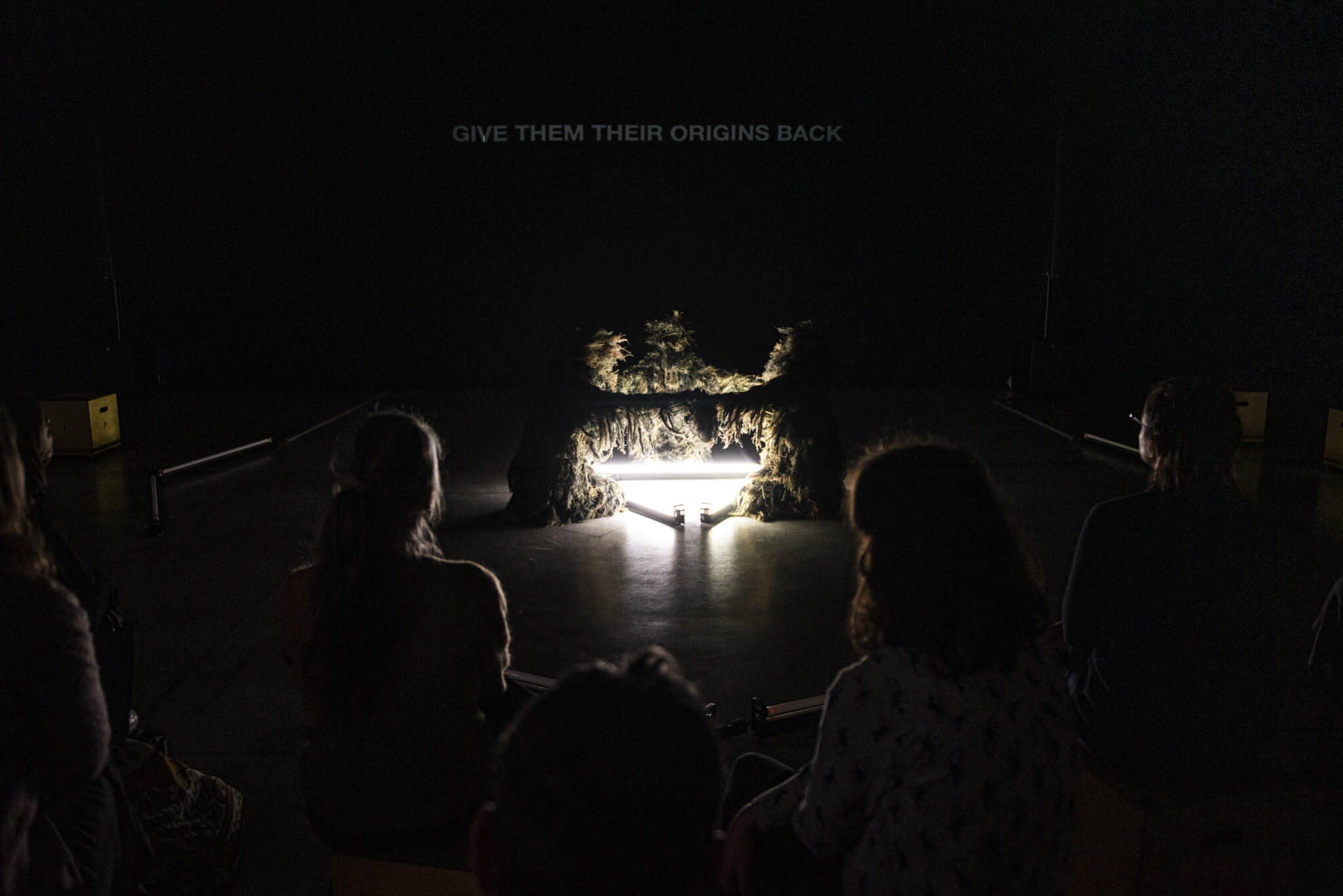 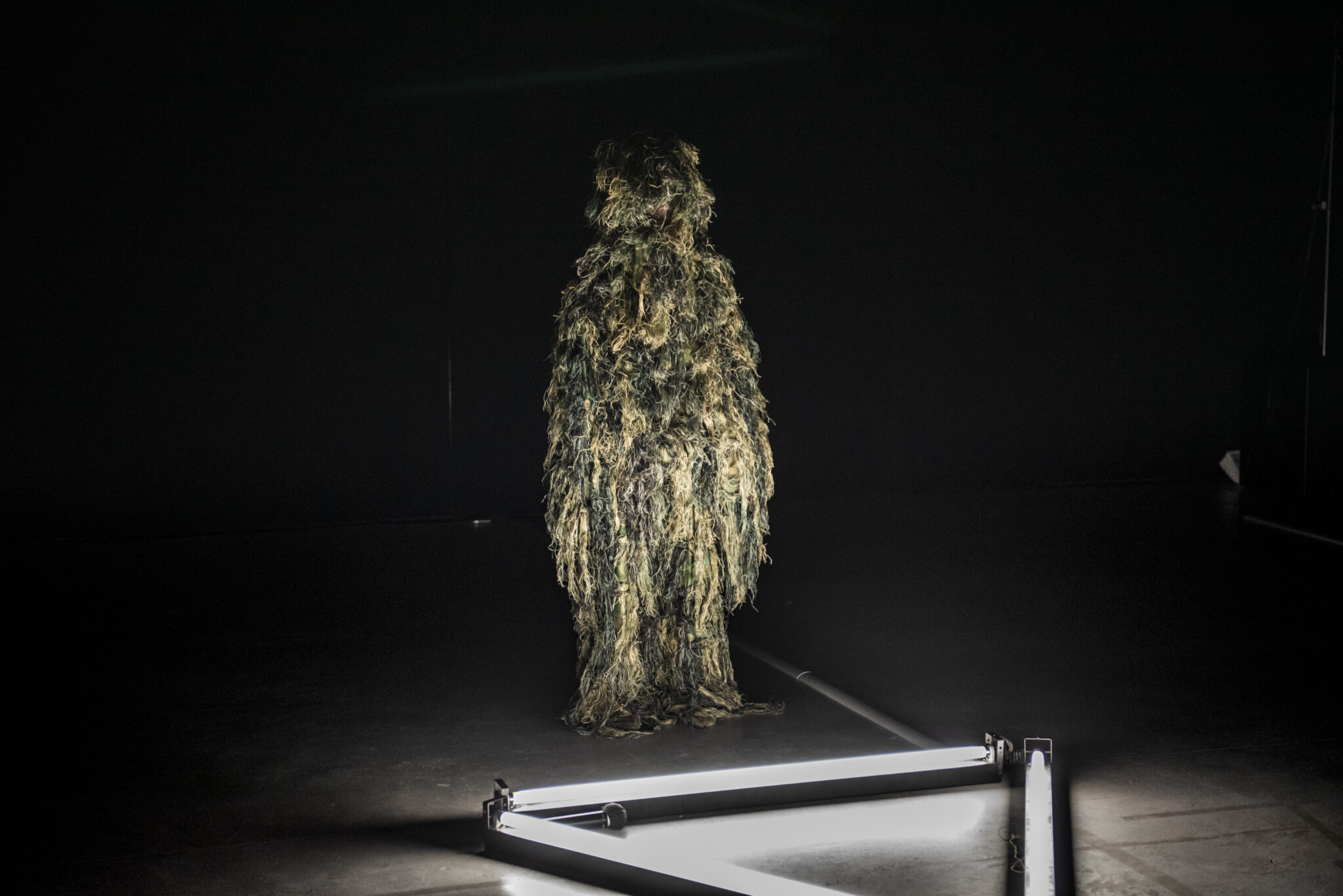 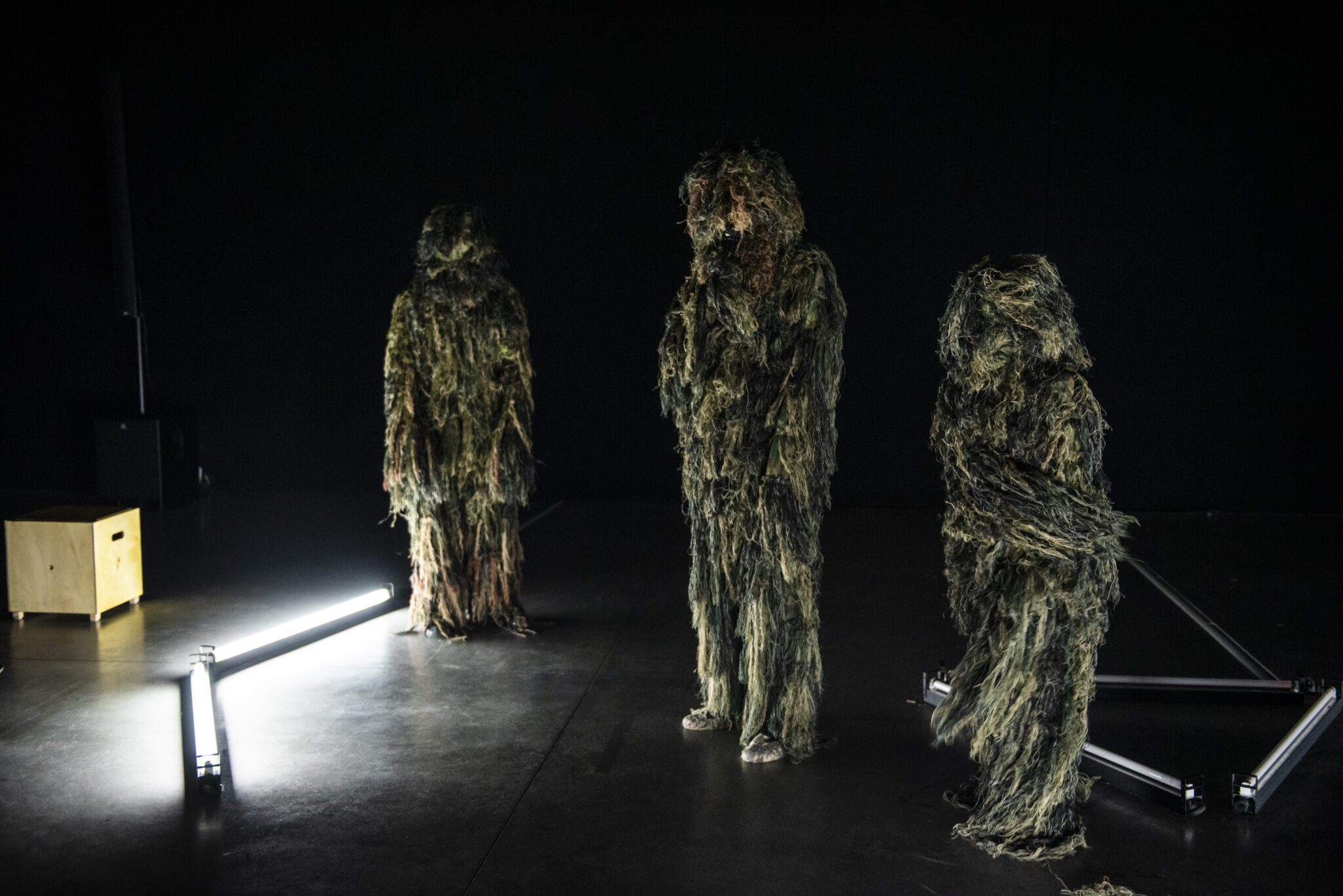 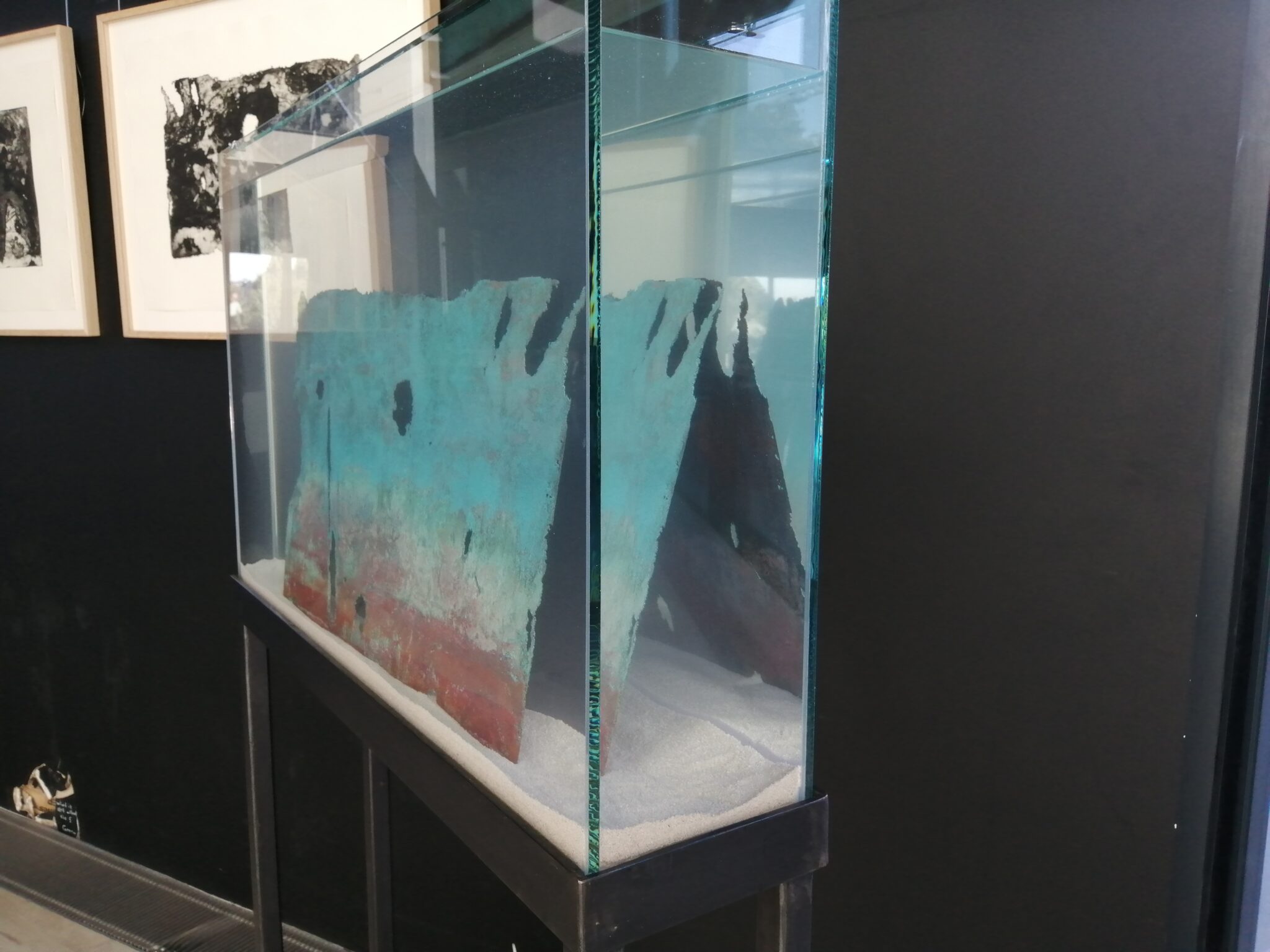 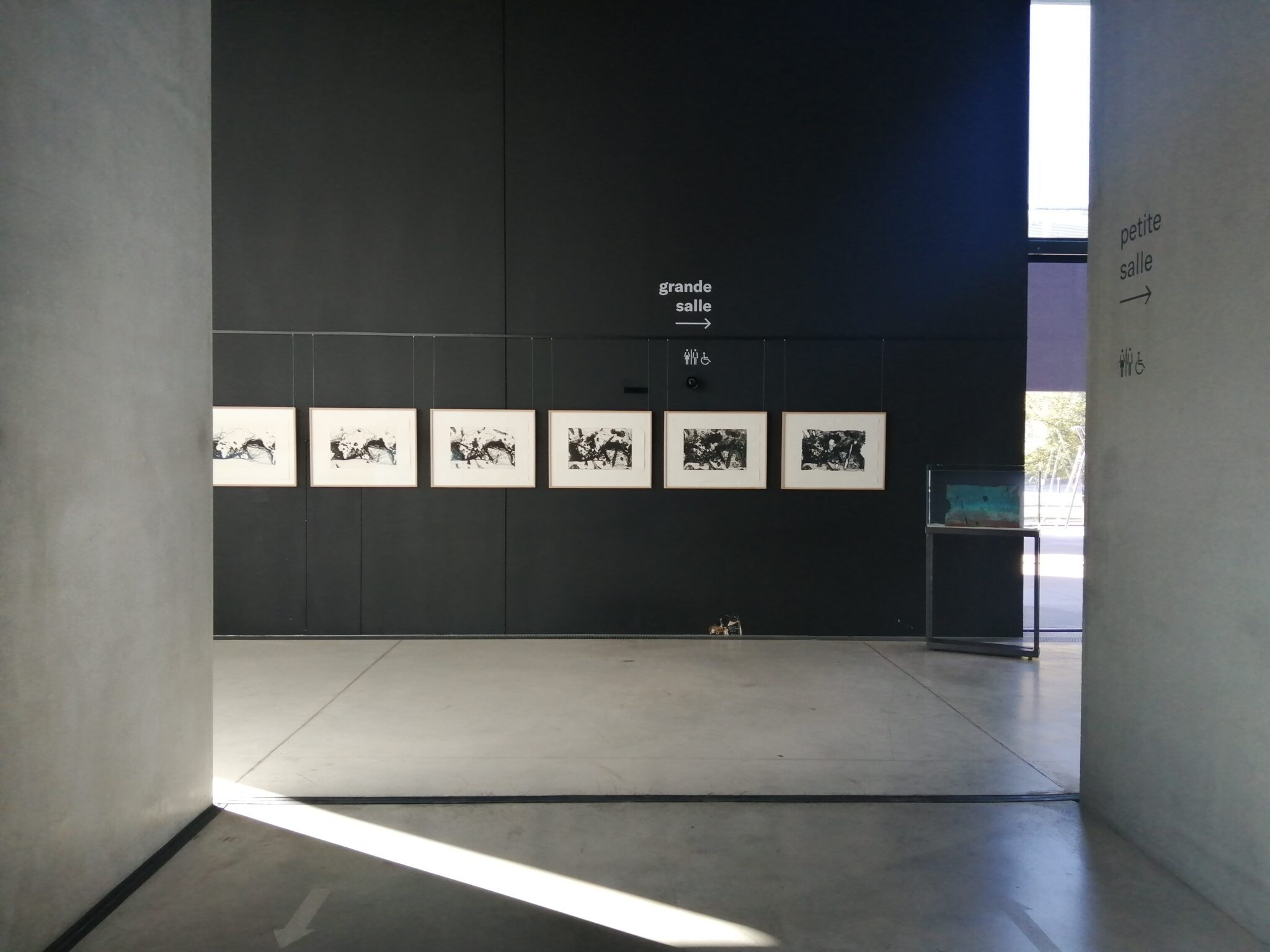 October 5 to 24: presentation of the installations La Relève and Lame de Fond by Capucine Vever