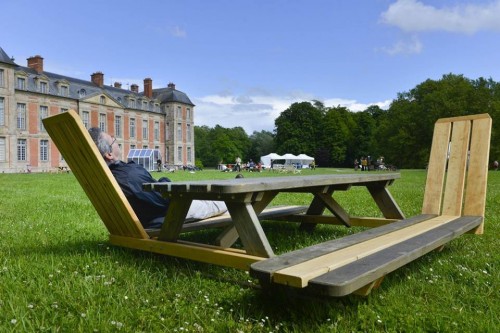 For the exhibition Vivre(s), about thirty French and international artists invite us to discover the new stakes of food, from culture to plate. 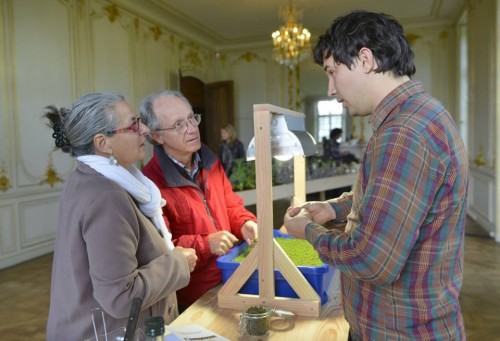 From feasts to snacks, from excesses to diets, from gastronomy to junk food, from the cycle of shopping to the cycle of crops, from the search for money to eat to the need to throw away waste, food structures the lives of some seven billion humans. Whether it symbolizes a table set for a gargantuan banquet or a stomach hollowed out by hunger.

The dark side of food takes the form of 868 million people who do not have enough to eat, and more than twice that number are overweight. Food production, although indispensable, remains the primary factor in the destruction of our environment, in that it mortgages biodiversity, accelerates global warming, increases chemical pollution tenfold and erodes the soil. Humanity consumes, literally and figuratively, the world.

Food is also a fundamental element of every culture. French gastronomy is the best illustration of this: since 2010, the practice of eating French food has been listed as an intangible world heritage by UNESCO.

Cultural question above all, the artists are thus in the vanguard of the revolution which simmers in our pots. Essential watchdogs, they explore a more playful and friendly food, and especially more local and responsible.

Artisans of this food of the future and of a different agriculture, defenders of a healthy eating by producing better, the artists propose solutions, with works conceived as alternative production modules to the chain of the traditional food industry. 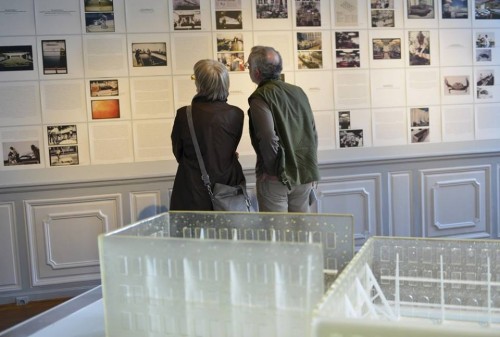 Making Chamarande the laboratory for these gustatory experiments is logical. It is a return to the roots for the Domain which was, formerly, a nourishing land, of which the historical vegetable garden is today the witness.

The Domaine de Chamarande was a true village within a village, a self-sufficient community characterized by its food self-sufficiency, even if relative. The Domaine was both a holiday resort for the nobility and a working-class town for Auguste Mione. It was also a hunting reserve, an aviary and a fishing ground.

Since its opening to the public under the aegis of the Essonne General Council, the Domaine has revived this tradition, with a landscaped park devoted to family picnics.

In the manner of an Epicurean garden that has become (re)fertile, it is with a happy frugality that the public is invited to taste the pleasures of sustainable culture where satiety is above all the corollary of quality. 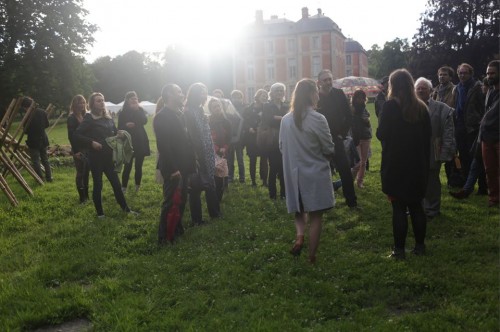