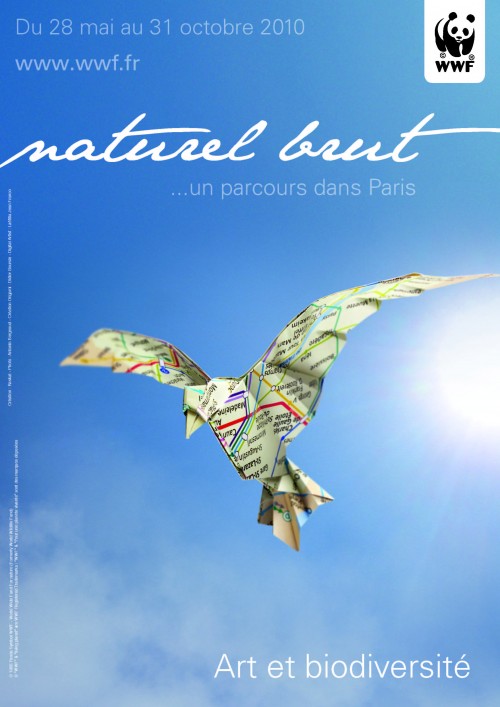 Within the framework of the International Year of Biodiversity, COAL, at the request of the WWF, invites 25 artists to intervene in the parks and gardens of the City of Paris around a theme: the services offered by nature. Mechanism as ingenious as complex, nature distributes without counting. Naturel Brut, an atypical artistic journey pays tribute to biodiversity, the bank of life.

Exhibition presented by the WWF from May 28 to October 31, 2010.
General curator of the exhibition: Lauranne Germond, COAL

Cultural revolutions always precede social changes. The ecology which wishes to be better heard thus solicited the artistic world so that it makes its fight visible by privileging the sensitive, the aesthetic and the symbolic. This itinerary invites us to perceive contemporary issues in a different way and to free ourselves from preconceived ideas. The works gathered along this heterogeneous itinerary confront us with our schizophrenic behaviors and underline our contradictions, between the desire for a peaceful cohabitation with nature and our obstinacy to mistreat it. Yet nature satisfies our basic needs as well as our aspirations. It feeds us and makes us live, in the broadest sense.

If today the world seems to have become aware of the erosion of biodiversity, the accelerated extinction of species due to human activities, it remains to understand the stakes of this ecological disaster, in the short and long term, for humanity. May this exhibition fulfill this ambitious mission and fully play its role of alert by revealing to its visitors the value of biodiversity.

In partnership with the Ministry of Ecology, Energy, Sustainable Development and the Sea, the Paris City Council, the Agnès B Endowment Fund and Natureparif, the Regional Agency for Nature and Biodiversity in Ile-de-France.
With the operational support of Deyrolle and Solaire Direct.

In unexpected places in the capital, new works offer passers-by a new way of understanding the subject of biodiversity, between ethics, poetry, critical humor and commitment. Like the indispensable links in the great chain of Life, linked to each other by a unanimous message, they constitute an initiatory journey along which the visitor will enjoy strolling, from the Parc des Buttes-Chaumont to the Jardin de Bagatelle (open-air tour of the exhibition Regards sur la biodiversité), with a few detours through the Place de la Bourse and the Marais district…
Program
From May 28 at the Jardin de Bagatelle – Opening on Thursday, July 1 at 12 noon
From June 26 at the Square du Temple – Opening on Saturday, June 26 at 6pm
From July 3 at the Parc des Buttes Chaumont – Opening on Saturday July 3 at 6pm
From September 11 Place de la Bourse – Opening on Friday, September 10 at 6 pm 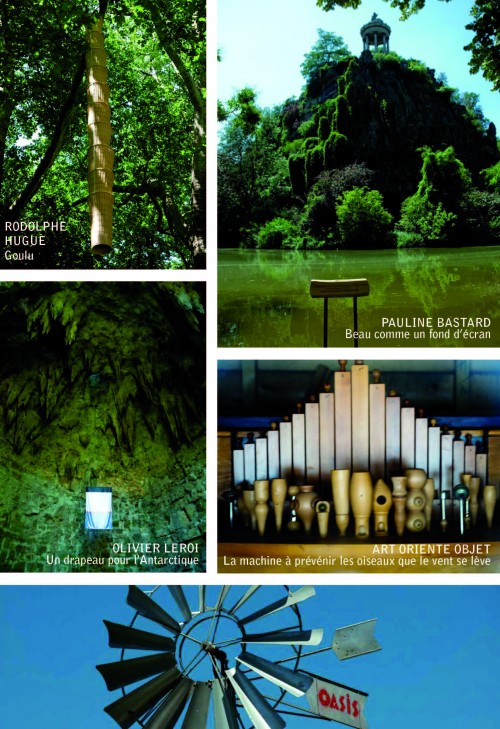 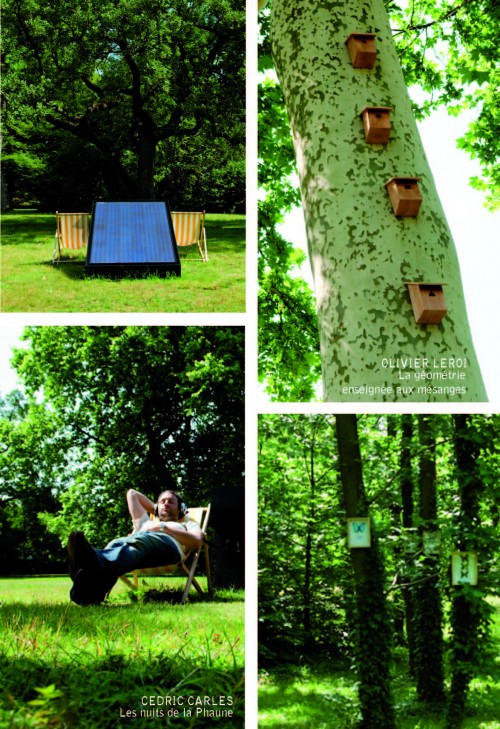 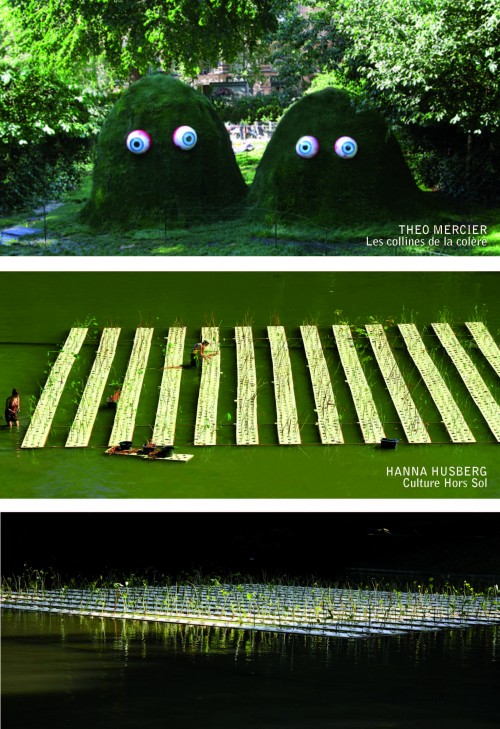 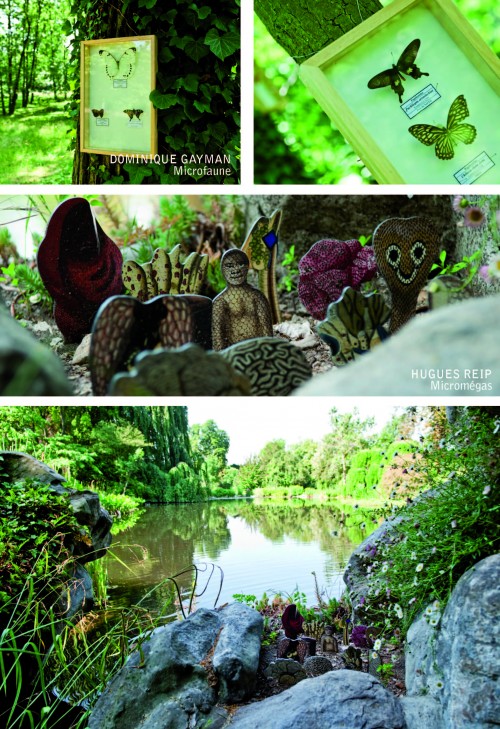 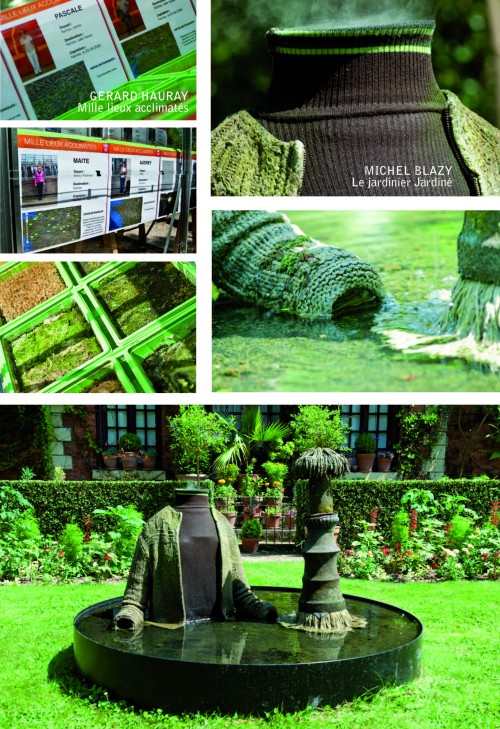