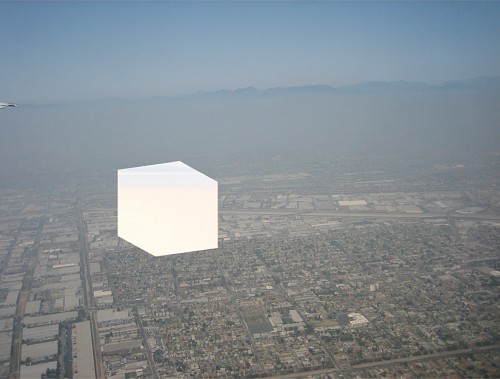 A pragmatic and scattered protest trend, the development of open source, to which the artists presented here bear witness and which accompanies them, criticizes modernity, which has elevated the individual and overvalued the idea at the expense of its realization. This posture is now largely challenged by the proponents of another model of society, more collaborative, who have chosen to develop a form of participatory democracy by freeing themselves from copyright and promoting the reappropriation of resources, knowledge and know-how by everyone.

This sharing is an essential step to build a sustainable development in a more just society, less predatory, and which puts the common good at the center to the detriment of private property alone.

“Open Source” presents a set of creative practices, between irony and activism, which reveals the functioning as well as the drifts of our societies and suggests alternative behaviors through open source and the strength of the collective. Relocation and re-humanization of food production through an interactive video game (Art-Act); questioning Western cultural models in the Arctic(Arctic Perspective Initiative – Matthew Biederman and Marko Peljhan) and police authority(HeHe); requesting the inscription of the Atmosphere on the World Heritage List(Amy Balkin) or climate poetry 2.0.(Lauren Thorson), are some of the subjects that the exhibition proposes to address.

However, it should not be forgotten that liberal capitalism has already demonstrated its capacity to absorb dissent. In Julien Prévieux‘s Anomalies construites , the open source, deviated, is transformed into free hidden work for the web giants and other opportunists…

A dedicated space, built from design furniture plans available in open source on the Internet and reinterpreted for the occasion, will host a set of documents around the creative open source.