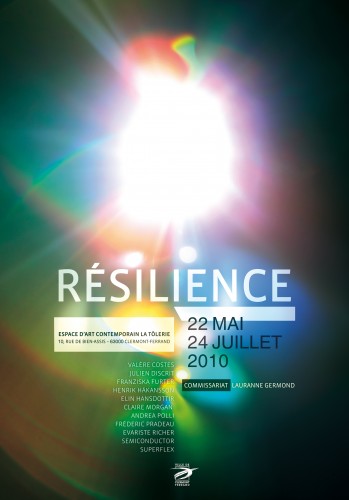 Resilience originally meant to resist, to bounce back. It has entered the common language of psychology and ecology to designate a phenomenon common to these two disciplines: the capacity of an individual, an ecosystem, a habitat, a population, a species, to recover after a trauma, to return to normal functioning after having undergone a major disturbance.
The second part of a series of exhibitions devoted to art and ecology, Resilience reflects the changing relationship between man and nature. Ecology has brought about an important cultural revolution: nature is no longer perceived as a landscape or an aggregate of objects placed side by side but as a system, an ecosystem. This leads to a radical change of perception which, as James Turrel expresses it, forces us “to see through things and not only to perceive their surface”.
The artists presented here have in common a fascination for this systemic nature, ever more elusive. They explore the human perception hindered on the one hand by a sophisticated technological mastery source of new illusions and on the other by the collapse of strong mythologies to the benefit of summary symbolism. After centuries of “representation” of nature by artists, ecological thinking encourages them to develop an approach of “presentation”, as analyzed by the philosopher Loic Fel in his book “l’esthétique verte”. They try to show its very nature, to observe its functioning more than its appearance, putting science and knowledge to the test.
Complex phenomena and interdependence of the living, cycle of death and decomposition, atmospheric flows and modulations, erosion, plate tectonics, time and space are confronted with the sometimes humble, sometimes conceited, almost always ridiculous attitude of the Man exposed. Here the aesthetic moves away from the boastful and cynical representations of a rococco nature, artificial and synthetic. A feeling of withdrawal, of silence, of clarity, of simplicity offers a saving break. It responds to a quest for purified perception, free of reference. The mysterious atmosphere leaves room for doubt. A base to start from.

Open from Tuesday to Saturday from 2 pm to 6 pm. Closed on Sunday, Monday and holidays.
Access : Tram line A, stop Les Carmes
(15 minutes from downtown) 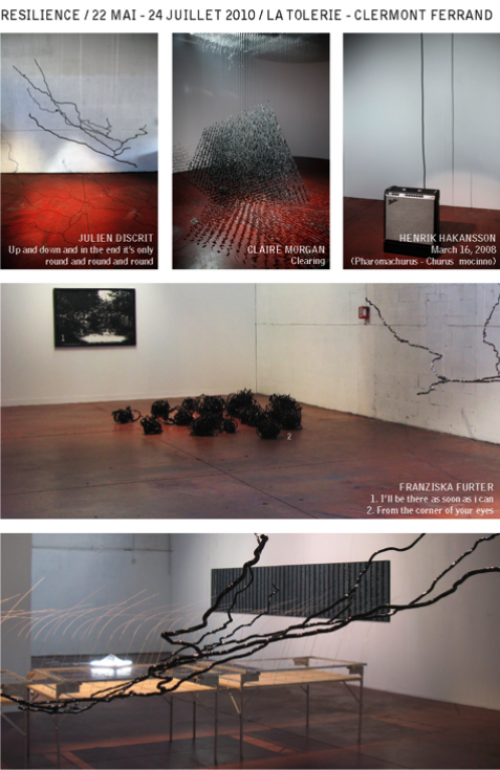 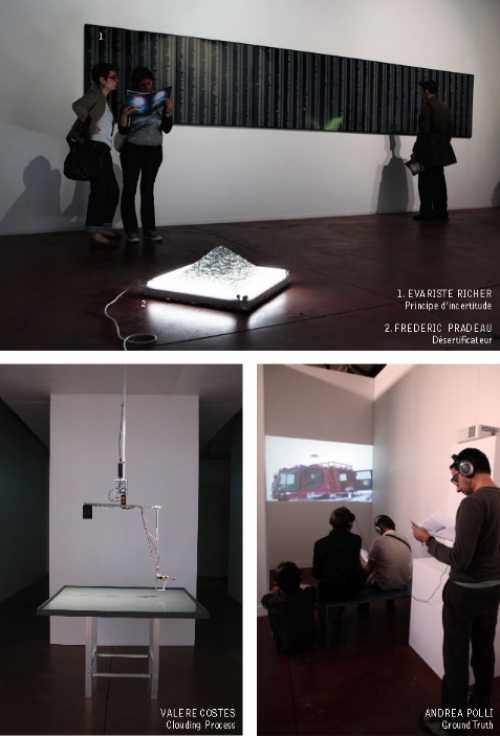 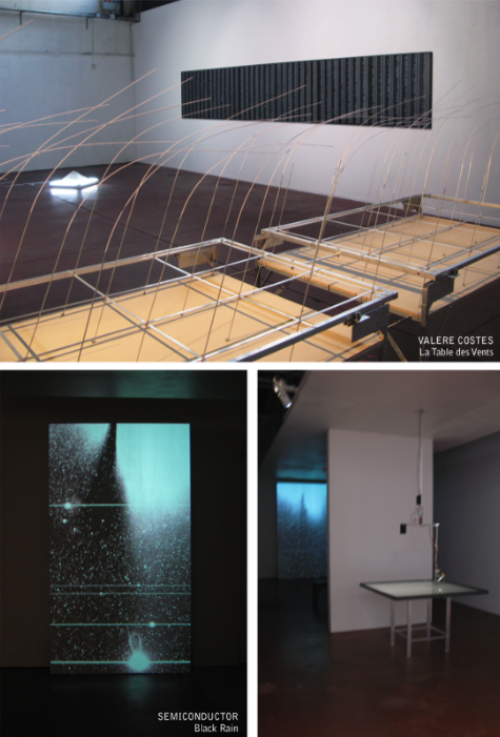 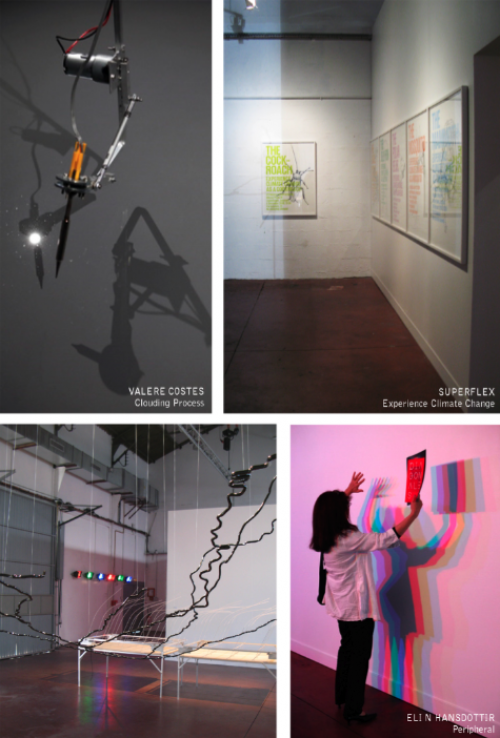