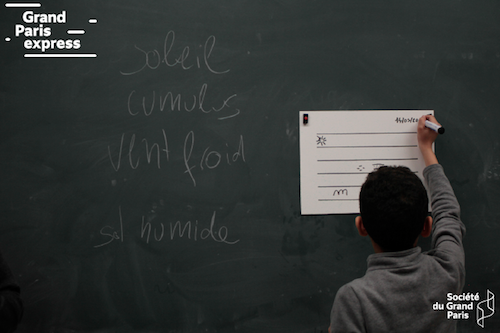 Cumulus Subterraneus, is a creative and participative investigation about soils, conducted for a year by COAL and artists, designers and scientists of the Chaoïde collective on the lands of Greater Paris to accompany and share the construction site of the Grand Paris Express with its residents. This project is developed within the framework of the Chantiers Partagés of the Société du Grand Paris, under the artistic direction of José-Manuel Gonçalvès and the 104. The team and methodology of the Soil Fictions Institute, was born from a first survey initiated by COAL within the Laboratory of Sustainable Culture on the theme of soils, in 2015.

At the crossroads of art and science, through a series of installations, performances, workshops, videos, texts and objects, between fiction and experimentation, Cumulus Subterraneus proposes a new poetic approach to life under the ground at the time of the Grand Paris Express and the Anthropocene. 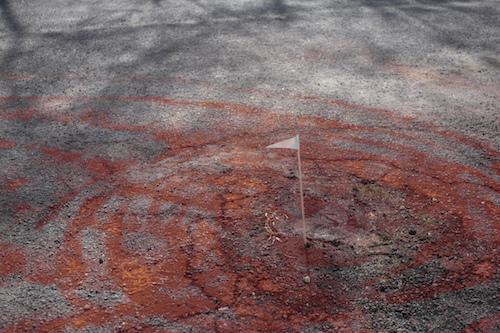 CUMULUS SUBTERRANEUS, INVESTIGATION ON THE TRACES OF AN UNDERGROUND METEOROLOGICAL PHENOMENON

In 1952, the storm chaser Roberta Jensen discovered a mysterious phenomenon in the underground of Seine-Saint-Denis.

On the occasion of the Greater Paris construction sites, the Sols Fictions Institute resumes its investigation on the traces of the Cumulus Subterraneus, a previously unknown underground meteorological event. A group of explorers made up of scientists and artists set out on its tracks and invited the inhabitants, like tornado hunters, to track this phenomenon, follow its tracks to get as close as possible, make contact with it, even capture it. Their method of investigation is that of the tracker, borrowing his tools, his vocabulary and his techniques.

The investigation began in January 2018 on Le Bourget, where Roberta Jensen had spotted traces of the phenomenon, by a series of workshops with the Jean Mermoz school group, then will extend throughout 2018 in the North-East of Paris, following the trajectory of Cumulus Subterraneus.

Taking shape through fiction, by creating a collective legend, this tracking opens a space of exchange and production between the inhabitants, the members of the teams of the building site and the civil engineering, and constitutes a federating object from which to put into words the new territorial realities. 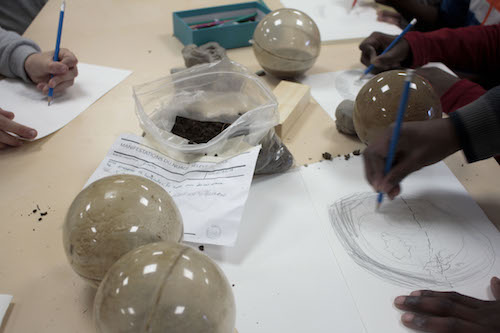 A PROGRAM OF SHARED WORK SITES

This project is developed by the Sols Fictions Institute, a collective composed of COAL and the Chaoide collective within the framework of the Chantiers Partagés of the Société du Grand Paris, under the artistic direction of José-Manuel Gonçalvès and the 104.

It unfolds from sites of the Grand Paris Express construction site, associating schoolchildren and inhabitants on the edge of fiction and the geological specificities of the subsoil of Seine-Saint-Denis. 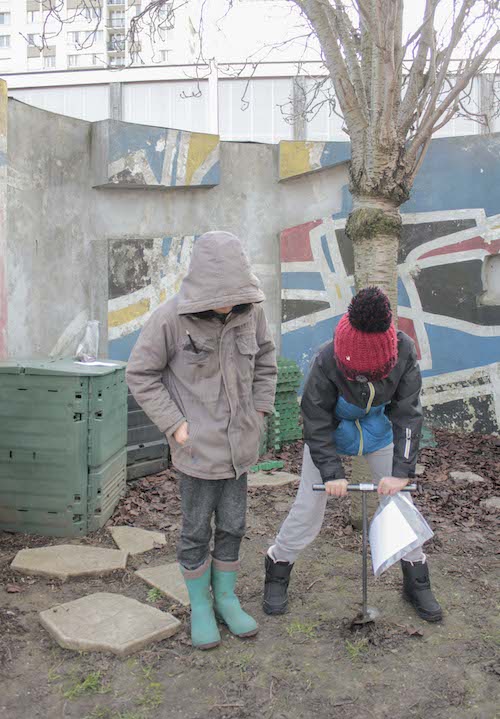 Find the photographs of the different workshops on : www.facebook.com