June 7, 2015The Pays du Sundgau, its 112 communes and its 7 Communities of Communes, the inhabitants and COAL, inaugurate the first edition of STUWA: a participatory and ambitious contemporary art trail in a rural environmentwhich puts the cultural and natural heritage of the territory in perspective with ecology.

The Stuwa was the living room of the traditional Sundgauian house. It was in this place of gathering and exchange that the language, stories, history and cuisine – in short, the culture of the territory – were forged and shared.
The course proposes that each work of art becomes a place of exchange and reflection, like public Stuwa.
The imagination of artists gives a new wonderful dimension to nature, at a time when the issues of sustainable development and ecology have become crucial for the future. Each work participates in the renewal of our view of the environment and local identity, thanks to the sensitive and original interpretation of the Sundgau territory by the invited artists.

For this first edition, the elected officials of the seven Communities of Communes of the Sundgau with voluntary referents of the local population have chosen the artistic projects to be realized in their Commune. These artworks are from a selection of local and national artists suggested by the curator COAL.
François Génot, Suzanne Husky, Fréderic Keiff, SAFI, Élodie Stephan and Anne Zimmermann were able to win over the elected officials and inhabitants of the villages of Ferrette, Seppois-le-Bas, Hirtzbach, Jettingen, Illfurth, Chavannes-sur-l’Etang, and Muespach-le-Haut respectively.
Together, they inaugurate on June 7 and maintain seven unpublished works for several months to reveal the wonderful nature of the Sundgau.

The artists, hosted and housed by the inhabitants, built their interventions by immersing themselves in the territory. Elected officials, local referents, villagers, communal or inter-communal workers and local artisans participated in the installation of the works. This course is dedicated to plants and biodiversity. In this habitat, each work is a moment of sharing with the public.

The Sundgau region
In 2008, the association of the Sundgau region carried out its first cultural expertise. In this report, the contours of a cultural and artistic policy on the scale of the Sundgau are outlined. The setting up of large-scale cultural events is one of the avenues being explored. In 2012, the tourism audit conducted following the merger of the Tourist Offices revealed in its action plan the desire to install outdoor artworks to strengthen the cultural and tourist identity of the territory. In 2014, the Syndicat Mixte pour le Sundgau, composed of 112 Mayors and 7 Presidents of Communities of Communes, unanimously approved to carry this project and acted a political will to develop Contemporary Art on the Territory. The elected officials wishing to capitalize on the landscape assets of the Sundgau, chose the theme “wonderful nature”. The artistic project is conceived in partnership with the Centre Européen d’Actions Artistiques Contemporaines de Strasbourg. 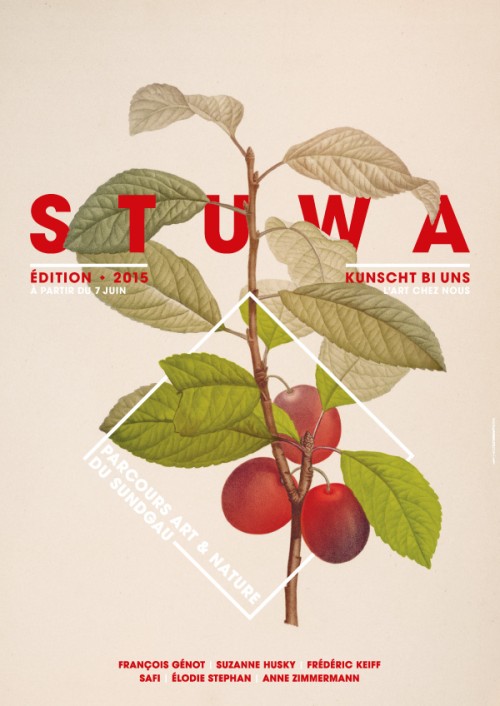 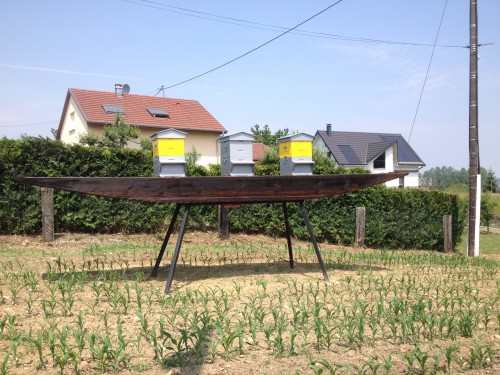 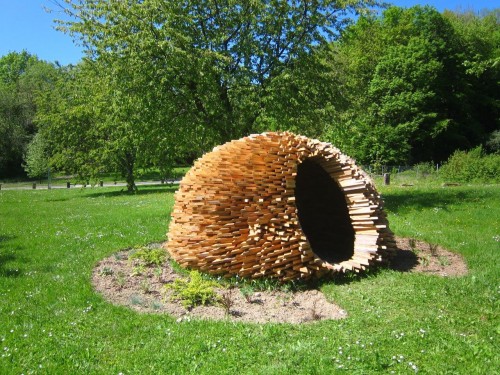 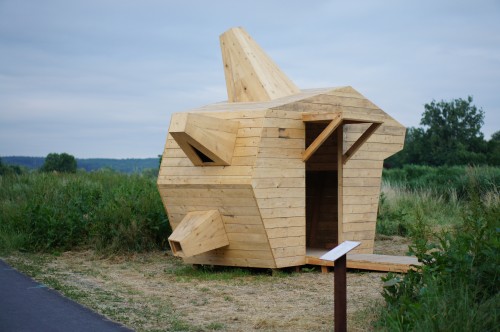 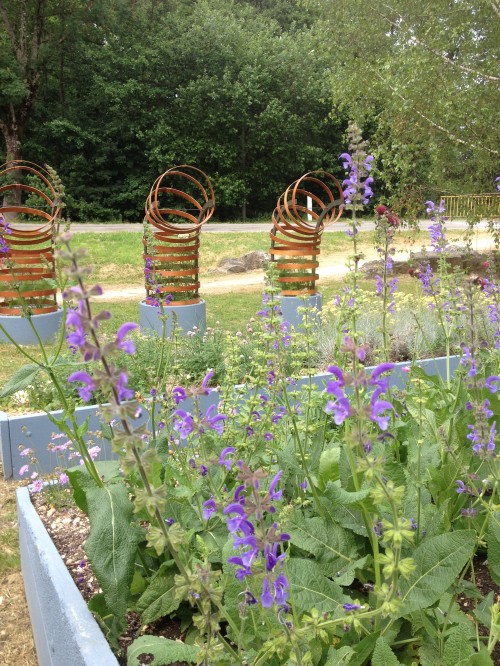 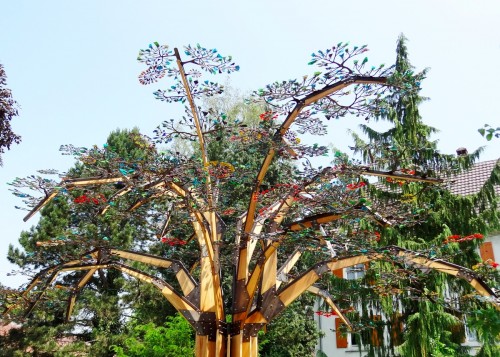