For its first edition, the COAL – Culture & Diversity student prize was awarded to the collective L’envers d’un monde, made up of students from the Centre national des arts du cirque de Châlons-en- Champagne.

Due to the health context, the ceremony of the COAL 2020 Award as well as the COAL Student Award – Culture & Diversity 2020 has been cancelled. The exchanges were done online.

” In a rapidly changing environment, the creativity and commitment of young artists bring new proposals and new narratives to the ecological transition. The Fondation Culture & Diversité is pleased to support this dynamic, which is more than ever at the heart of contemporary concerns. ” Éléonore de Lacharrière, General Delegate, Culture & Diversity Foundation.

“Linking art and nature in the territories of the Nature Reserves of France and overseas is a challenge that we take up thanks to the student prize which will be welcomed this year for two months in residence in the Nature Reserve of La Massonne. The choice of live performance through the creation “l’Envers d’un monde” resonates for us as an ode to nature, to youth, to renewal. Crossing the views of the artist and the manager of the nature reserve to create a meaningful and emotional show is an adventure that we hope to see grow in the years to come” Charlotte Meunier, President of Réserves Naturelles de France.

L’envers d’un monde (The other side of a world ) puts into play and into movement, through a circus performance implanted in the heart of a natural space, the excess and the realism of our world, in this interstice between human freedom and that of the Earth. With this show, circus art takes up the issues of consumption and mass production, which destroy ecosystems, to overturn the strongest symbols and question it in all its aspects, material, relational, physical and emotional. Mixing in turn, acro-dance, tight wire, manipulation of objects, maxillary suspension, this group of five international circus artists gives to see and to retranscribe a dizzying and acrobatic danger, far from the rectilinear ways of morality.

The setting is that of a human zoo, located in a dystopian future but never far from the reality in which we live. By inscribing itself in a defined natural space, and by creating a contrast with it, L’envers d’un monde invites the public to approach this space from a new angle. Around this performance, cultural actions of environmental awareness will be proposed over several days with the local population.

An immersive walk, like a collective expedition, will open the journey bringing the spectators to the place of the show. This one becomes then the junction of the living: an intergenerational public, accomplice of a singular artistic form, registered in a natural space. The contrast between fiction and reality, dreams and nightmares, laughter and despair, are tools to talk about today’s world, stemming from the circus whose very essence is to be a living art, an art of reality.

Following several collective creations in the framework of their training through circus, dance and theater, they decide to leave the beaten track, theaters and their shackles, in order to confront what bubbles up in them to a human and artistic experience. Together, they propose a plural space, a call to take another look at the circus, a circus of nature. In charge of this multidisciplinary art in full expansion, they carry the desire to export it to the heart of natural spaces and its inhabitants. 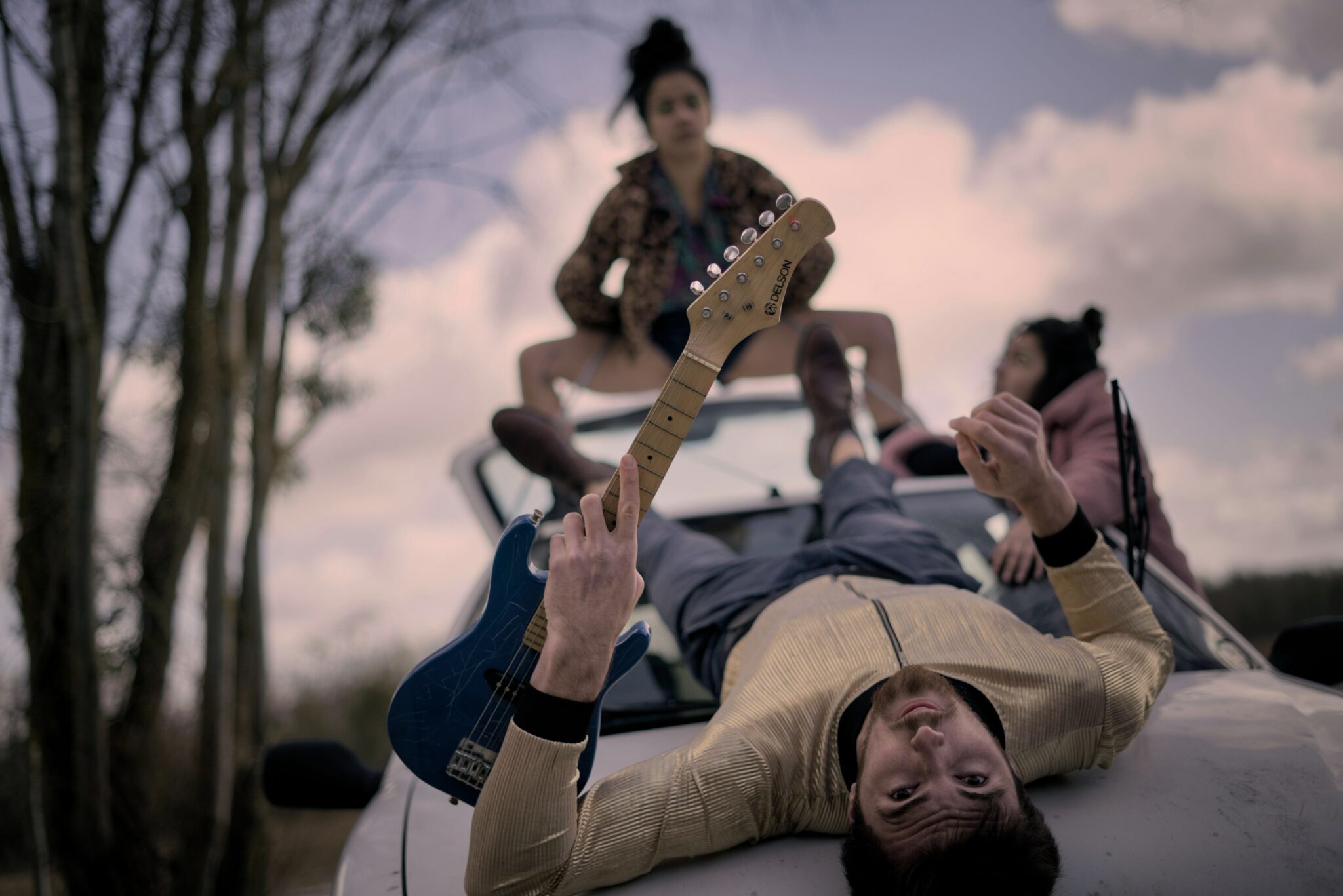 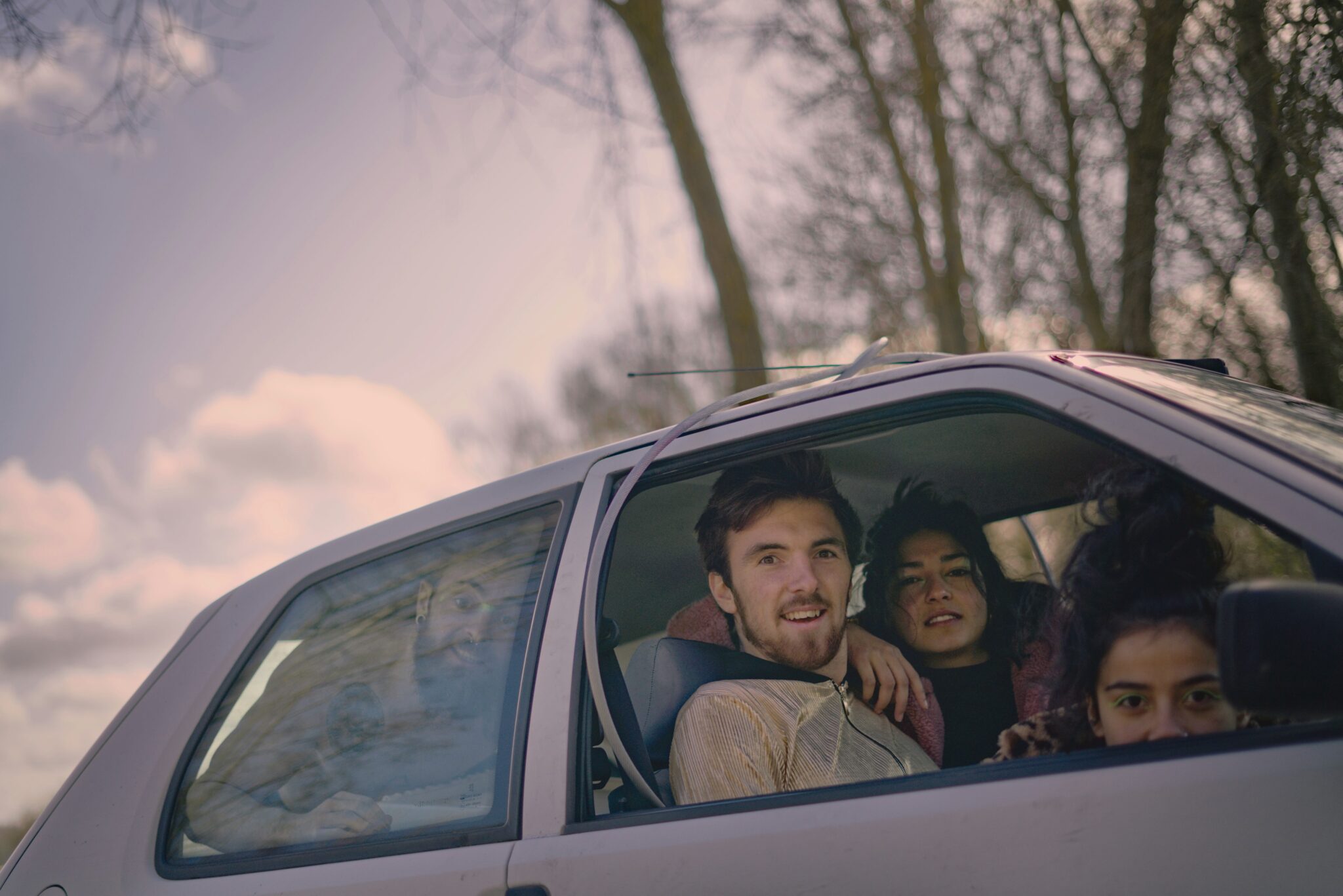 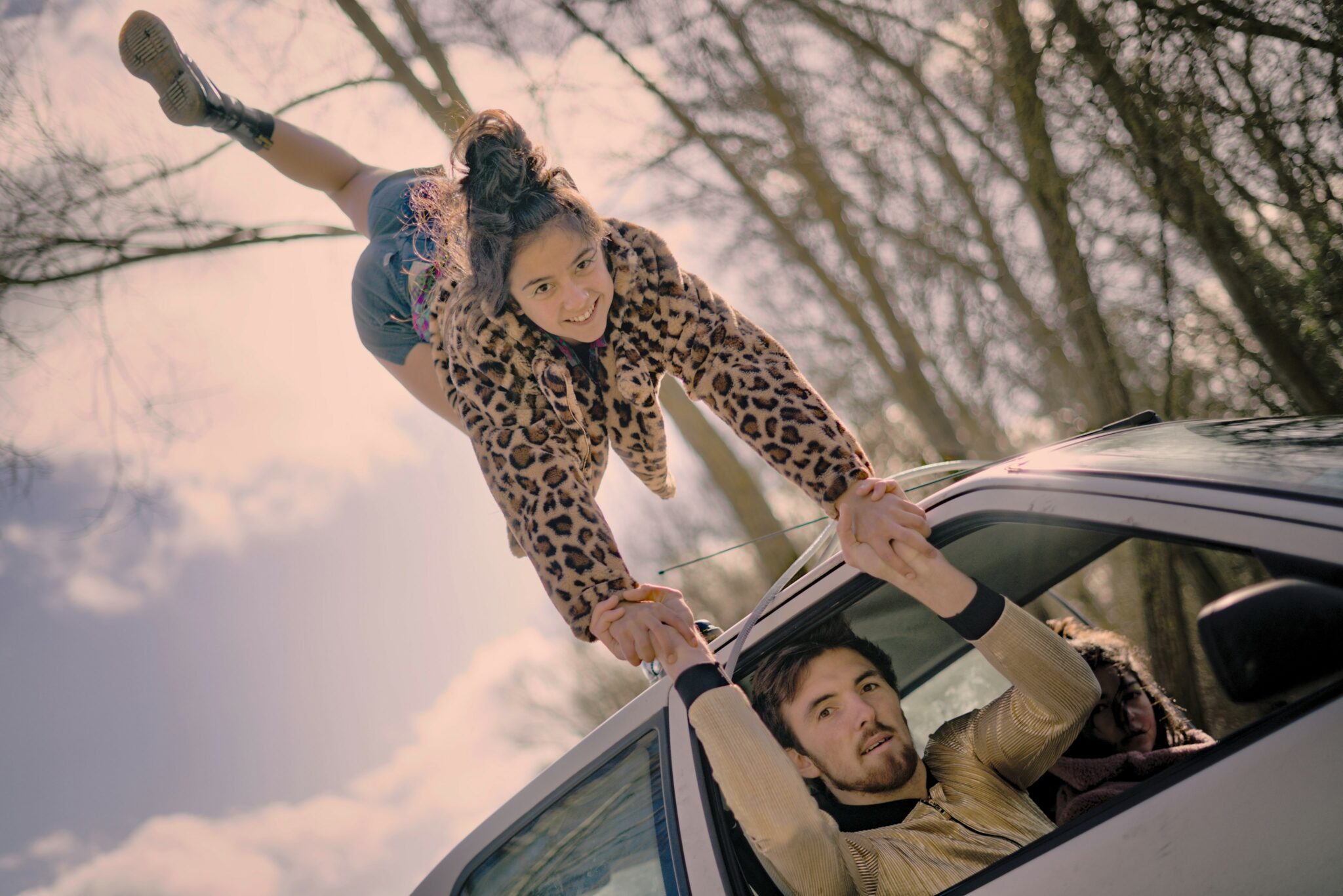 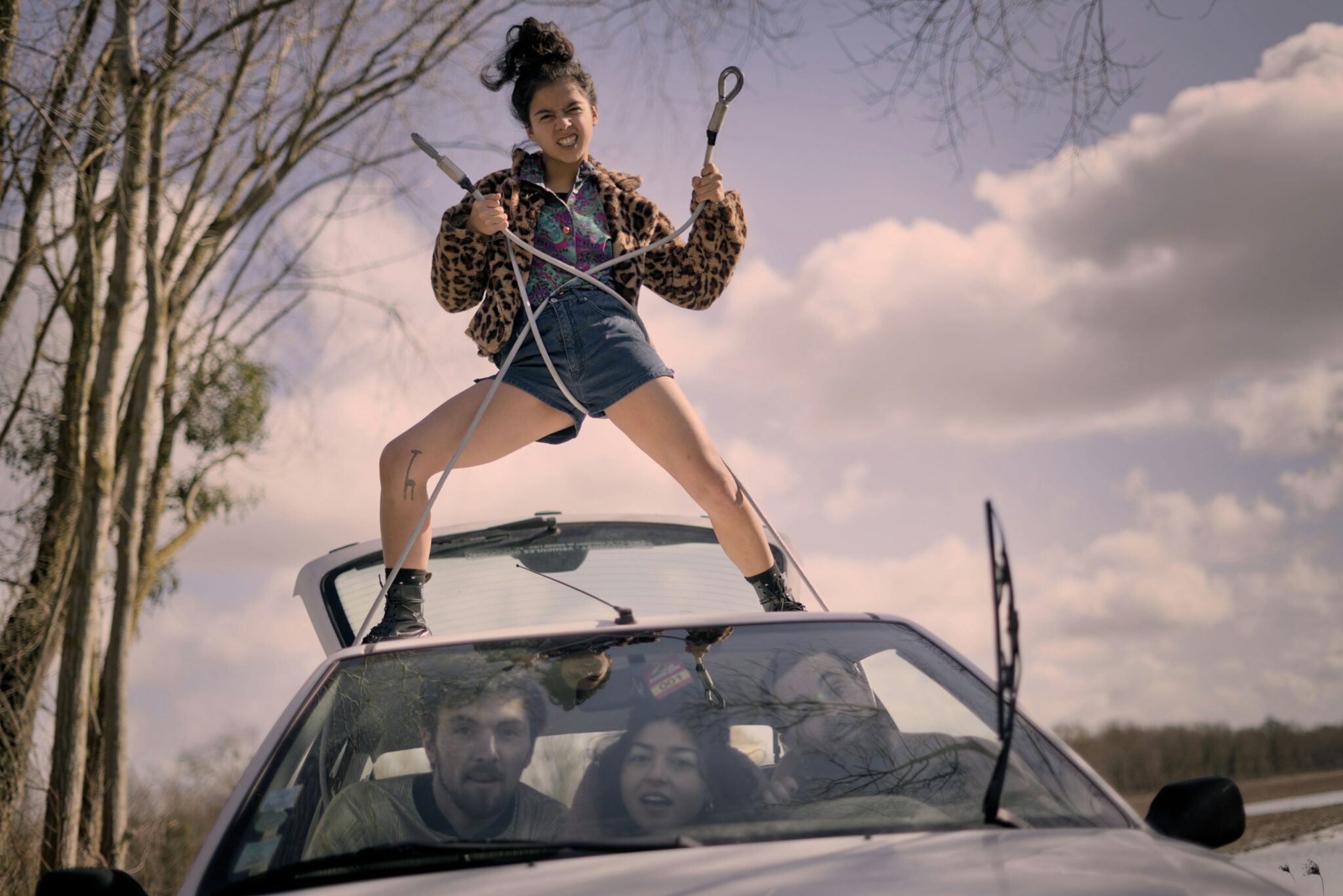 MEETING WITH THE WINNERS

What is your relationship, as an artist or as a person, to environmental commitment? How do you imagine the world to come?

For us, these two questions are inseparable. Within the collective, the artist is not dissociated from our individualities, as much on the environmental commitment as on any other commitment. On the contrary, it is our common thought that has brought us together. It is at the very essence of this project.

The particular period we have just gone through, which gave nature a respite of a few months, leads us to ask ourselves: shouldn’t we create with and for it? Reinventing production models, creating with existing spaces, transforming and solidarizing the public with new initiatives of sharing and collective creations.

This circus of nature that we are building is for us the vector of this eco-cultural transition, through a multidisciplinary art form that gathers and transforms for a new beginning. Our personal commitments create a complicity in unison, which is at the heart of our work. It is precisely because these commitments are dear to us individually that they complement each other and generate a benevolent effervescence towards the natural spaces of creation and the populations anchored in the heart of this heritage. All this, in the face of pressure to produce at any price. It is the strength of this common thought that has brought us together to create and question.

This project, while being a satire, is above all the fruit of a common hope that vibrates through the moments of production and alternative creation. At a time when consumerism is at its peak, we must get off the beaten track and restore art to the heart of nature. Nature at the heart of our humanity.

RESIDENCE IN THE NATURE RESERVE OF LA MASSONNE

Thanks to the partnership with the French Nature Reserves, the COAL – Culture & Diversity Student Prize allowed the collective l’Envers d’un monde to carry out its residency in the Massonne Regional Nature Reserve, located in New Aquitaine. 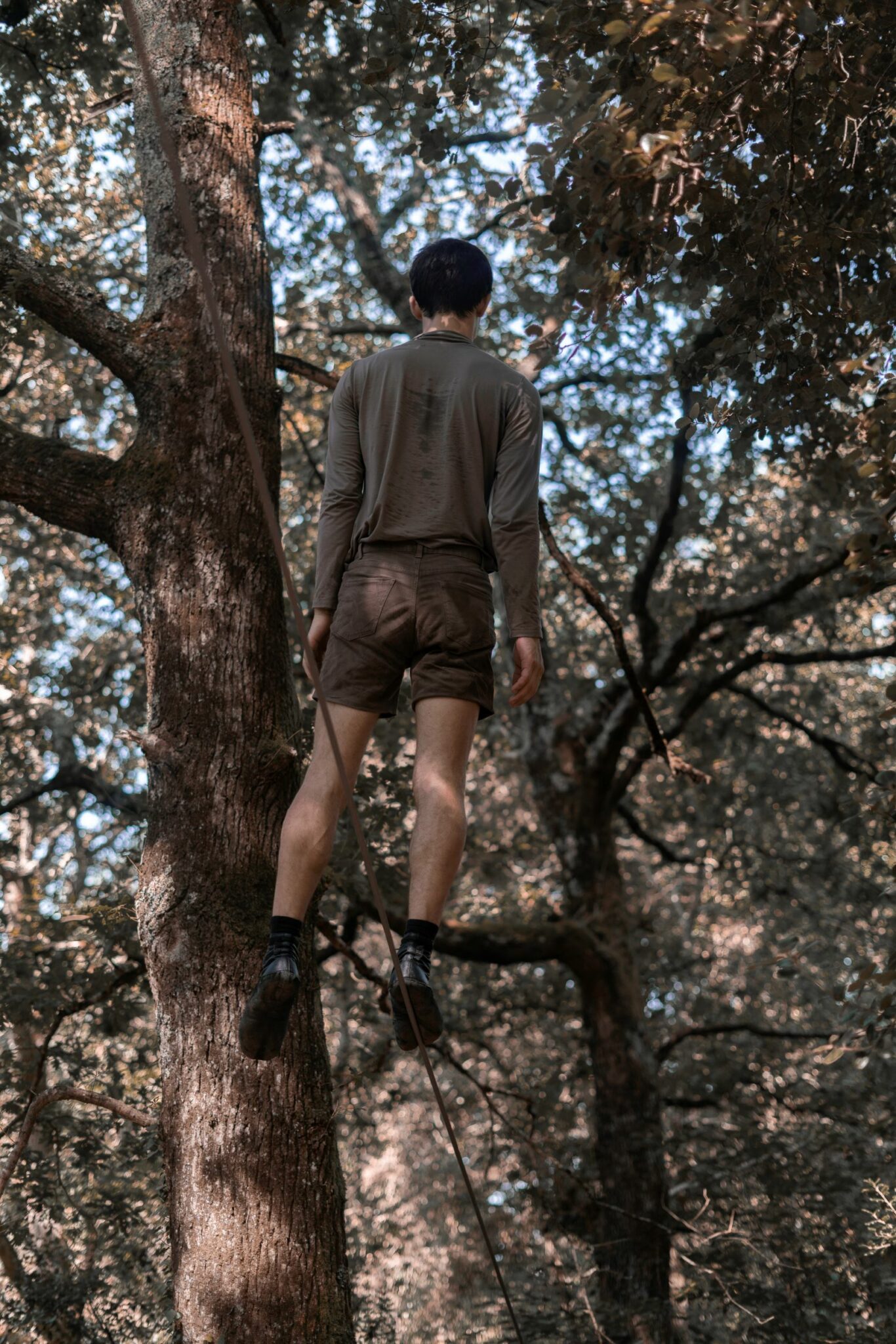 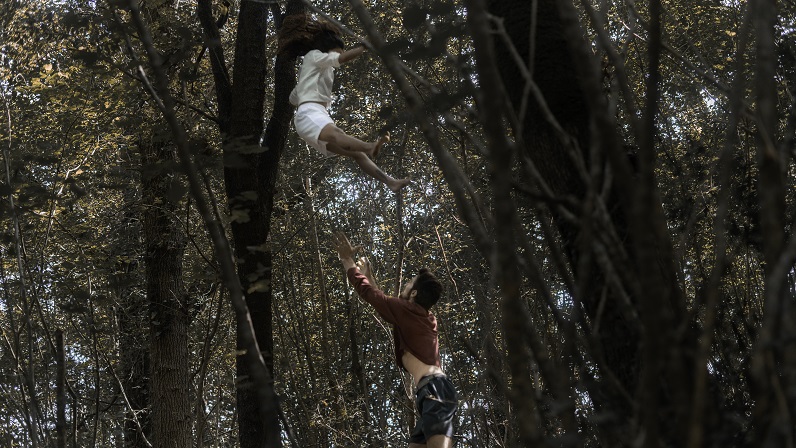 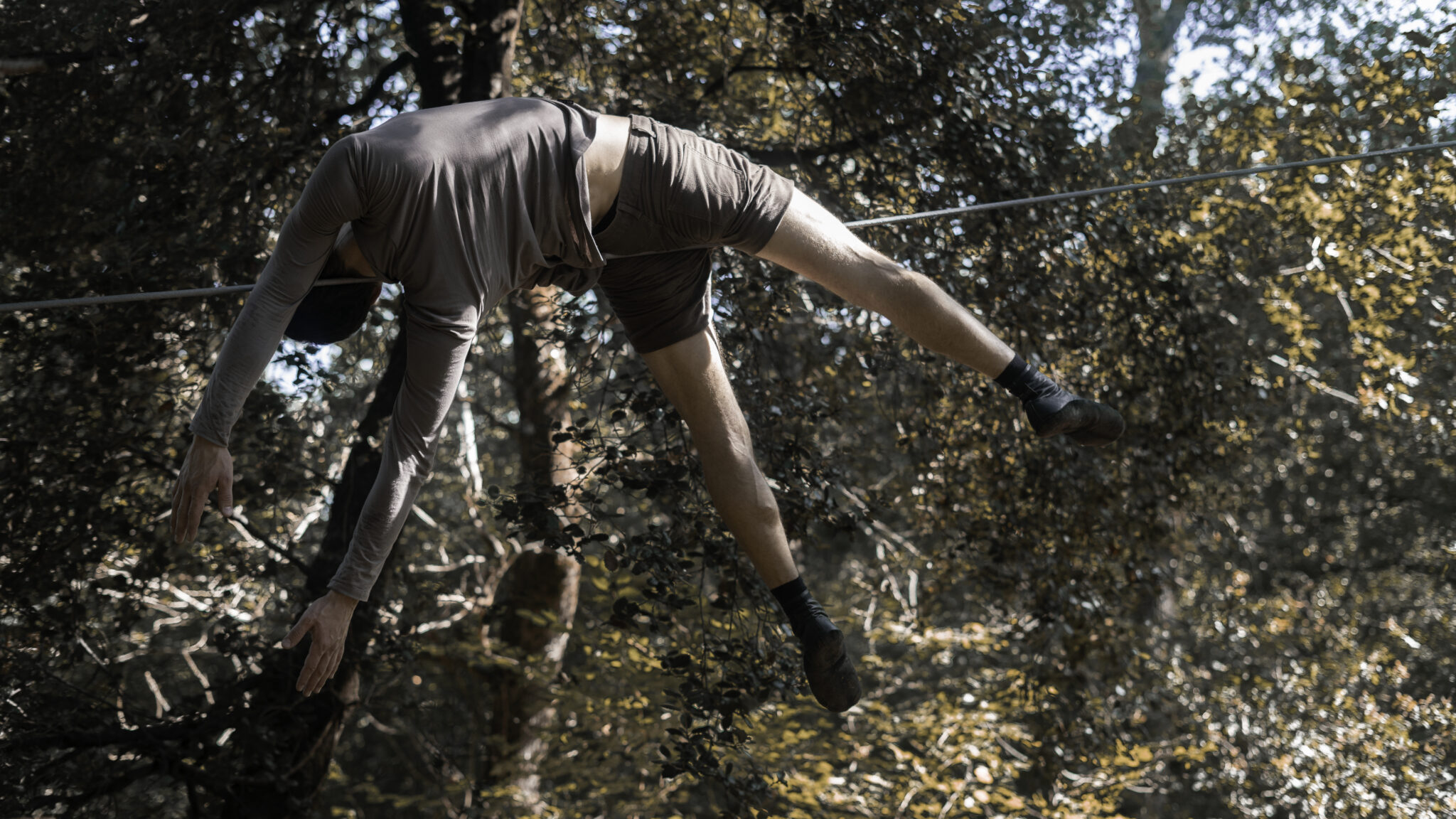 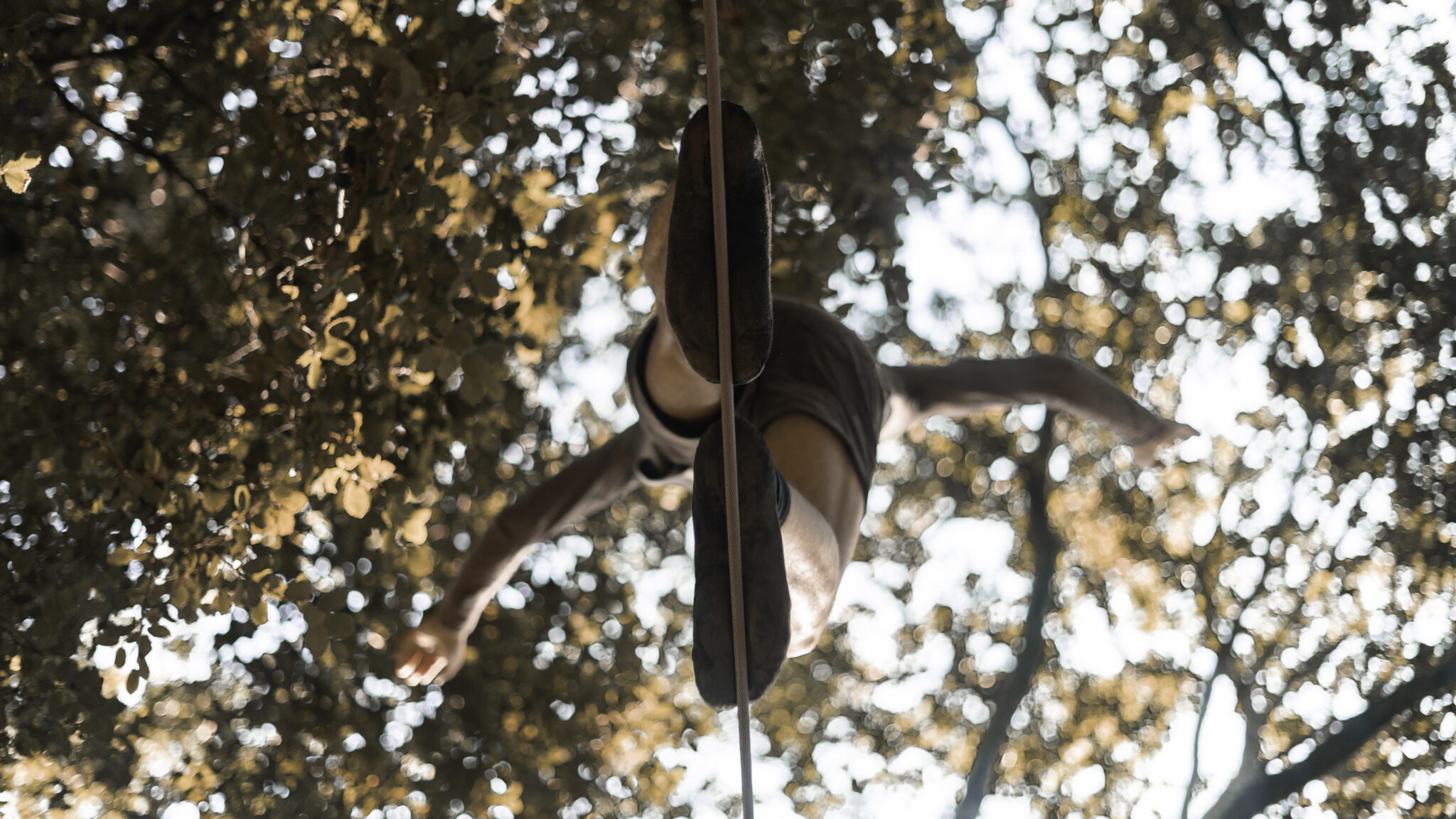 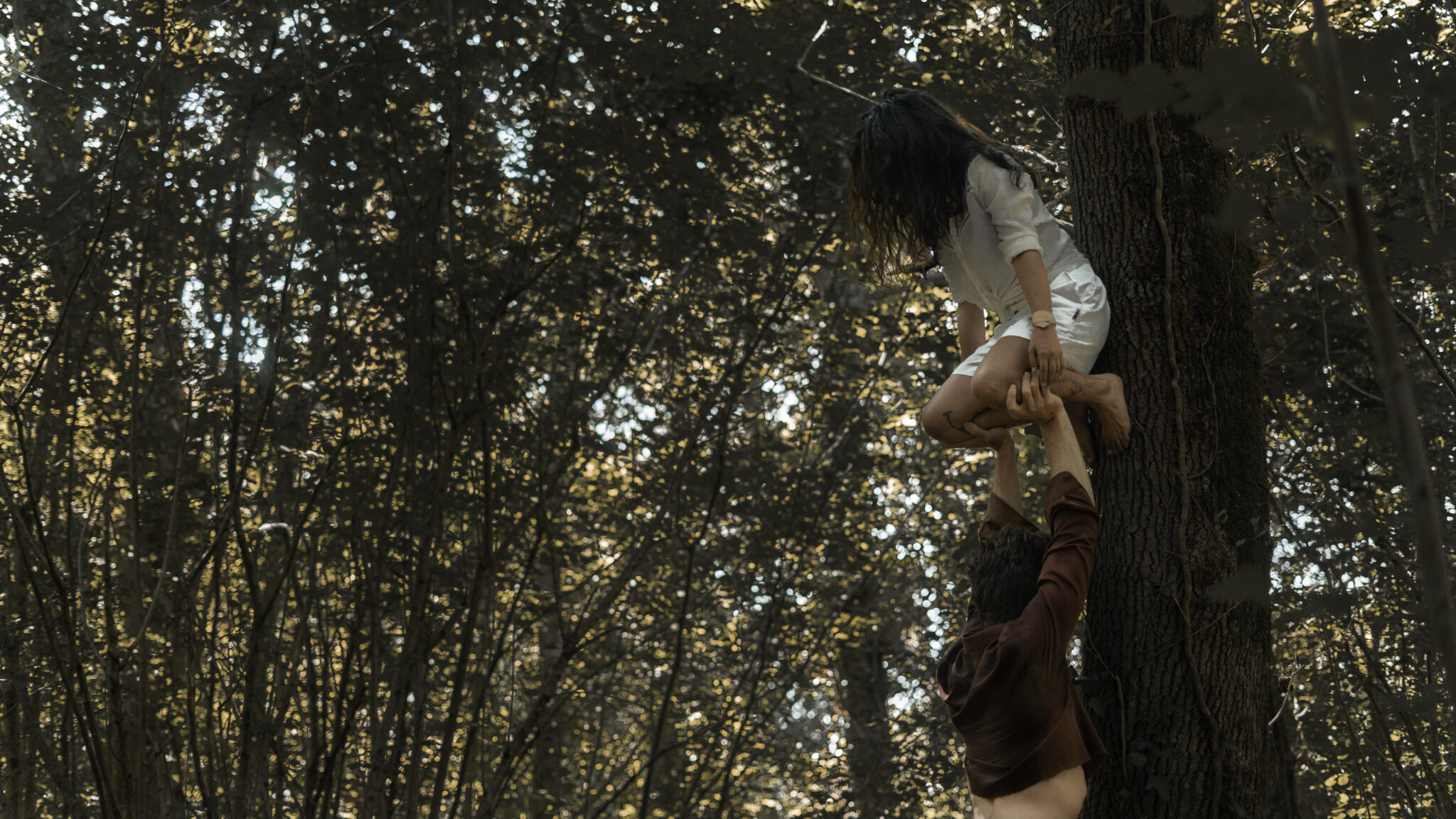 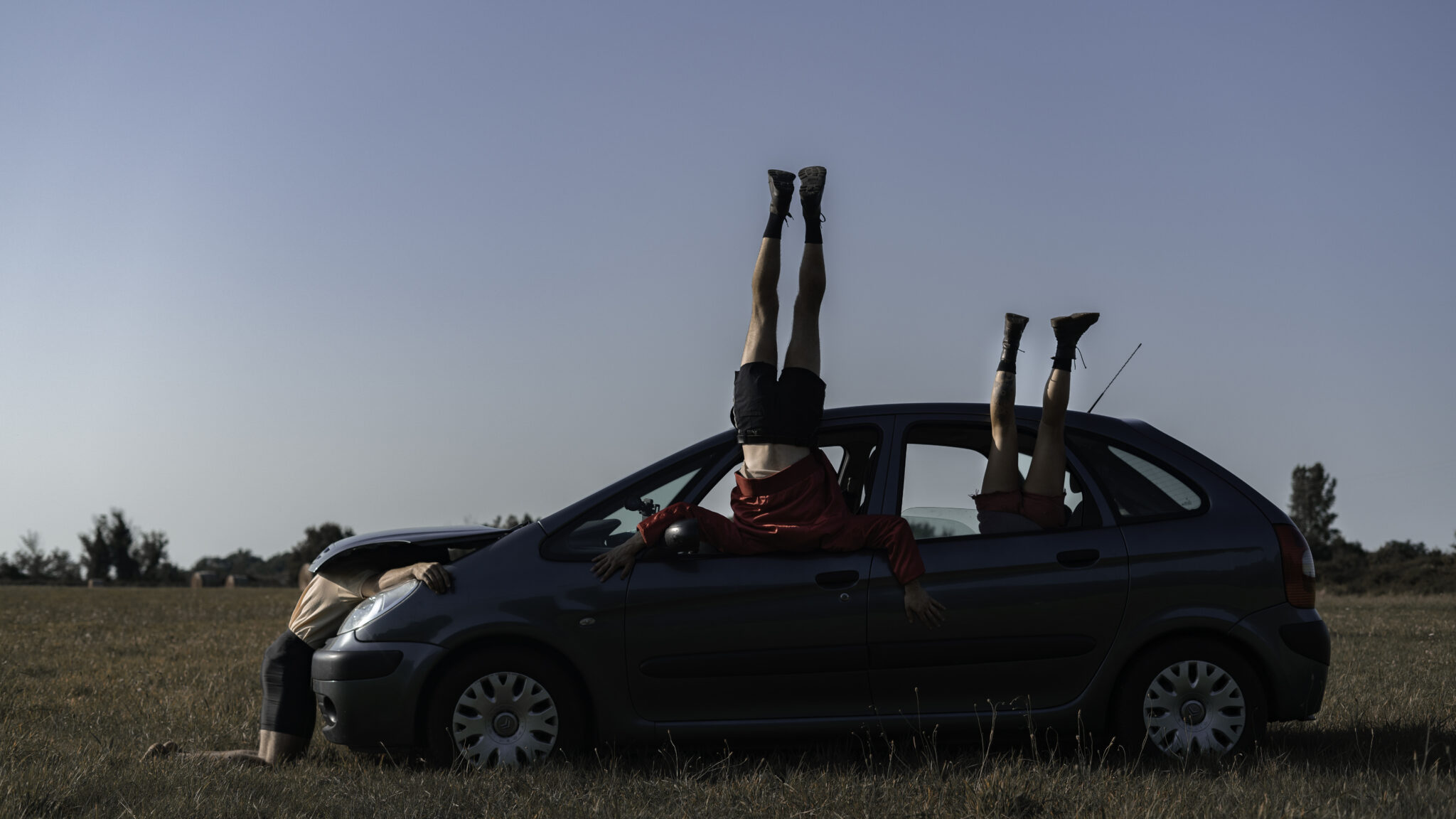 The Culture & Diversity Foundation grants the winner a 2-month residency in a French Nature Reserve, along with a 5,000 euro production grant. Within the framework of the residency, the Fondation Culture & Diversité covers accommodation, per diem and transportation.