The project Velella Velella by Ulysse Massey, a student at the École nationale supérieure des Arts Décoratifs, was awarded the COAL – Culture & Diversity 2022 student prize. In order to be as close as possible to the realities of the field, the COAL – Culture & Diversity Student Prize is associated, for the third consecutive year, with the Nature Reserves of France through a residency program.

” At the Fondation Culture & Diversité, we never cease to be convinced that, to be harmonious, our society needs more than ever creators, artists and cultural professionals with unique backgrounds. As I speak, the 2021 winner of the COAL – Culture & Diversity Prize is benefiting from the support of the scientific teams of the Nohèdes Nature Reserve in Occitania ” Lucile Deschamps, Deputy General Delegate of the Culture & Diversity Foundation, reminded us.

The prize was awarded by Lucile Deschamps, Deputy General Delegate of the Culture & Diversity Foundation, Hélène Guenin, Director of the MAMAC, Museum of Modern and Contemporary Art in Nice and Léo Marin, Director of the Éric Mouchet Gallery and curator of The Possible Island.

Charlotte Meunier, President of Réserves Naturelles de France, partner of the Prize, expressed the ambitions of the partnership:

” I am very happy, on behalf of the French Nature Reserves, to continue the cooperation on the Student Award. We will host, in a marine or coastal reserve, the residency of the winning young artist on the theme of oceans and marine ecosystems. “

Marine snow” is the name given to the aggregates of marine particles produced at the surface by plankton in the oceans. This rain of organic matter feeds the abyss, forming future soils. We can see an echo to the dust and the velelles, organisms of the open sea, cousins of the jellyfish, which freely inhabit the interstice between the sea and the wind, drifting on the surface of the water, pushed by the air which rushes in their small sail.

The artist wishes to give a materiality to these particles which exist in the seas and in the air. Starting from the observation that they have different colors depending on their place of deposit and their movements, he wishes to create tapestries composed of fibrous residues from the activities of the coast. To do this, he intends to walk and swim in the heart of a coastal nature reserve, to explore the soil and infrastructure in order to collect the dust that he spins and weaves.

An important aspect of his approach is his participation, from the beginning, in the cleaning and maintenance of the site before recovering the residues which will be sorted according to their place and date of harvest. Generally very short, they are spun on a mobile spinning wheel and woven on looms made of recycled materials that Ulysse Massey makes according to his needs. The tapestries created will conceal within their unique composition maps of the artist’s walks and swims, other witnesses to the activities of the explored coastline.

By enhancing the materiality of dust and its aerial environment, Velella Velella reveals the way in which oceanic sedimentary soils are constructed and contributes to weave, concretely and metaphorically, the foundations of future geological eras.

” The ocean is a collective subject, it concerns everyone, we are all here together in its honor “, said Ulysse Massey, winner of the COAL – Culture & Diversity Student Award.

Ulysse Massey entered the École Nationale Supérieure des Arts Décoratifs after obtaining an engineering degree. His work seeks to create a dialogue between the urban environment and its marine counterpart, which he invests with respect, particularly through the practice of apnea. Partisan of a situated work, Ulysse Massey uses mediums such as drawing, sculpture or video, and privileges the harvest. His interests lead him to the reminiscences of cities, foundations of tomorrow’s wastelands. 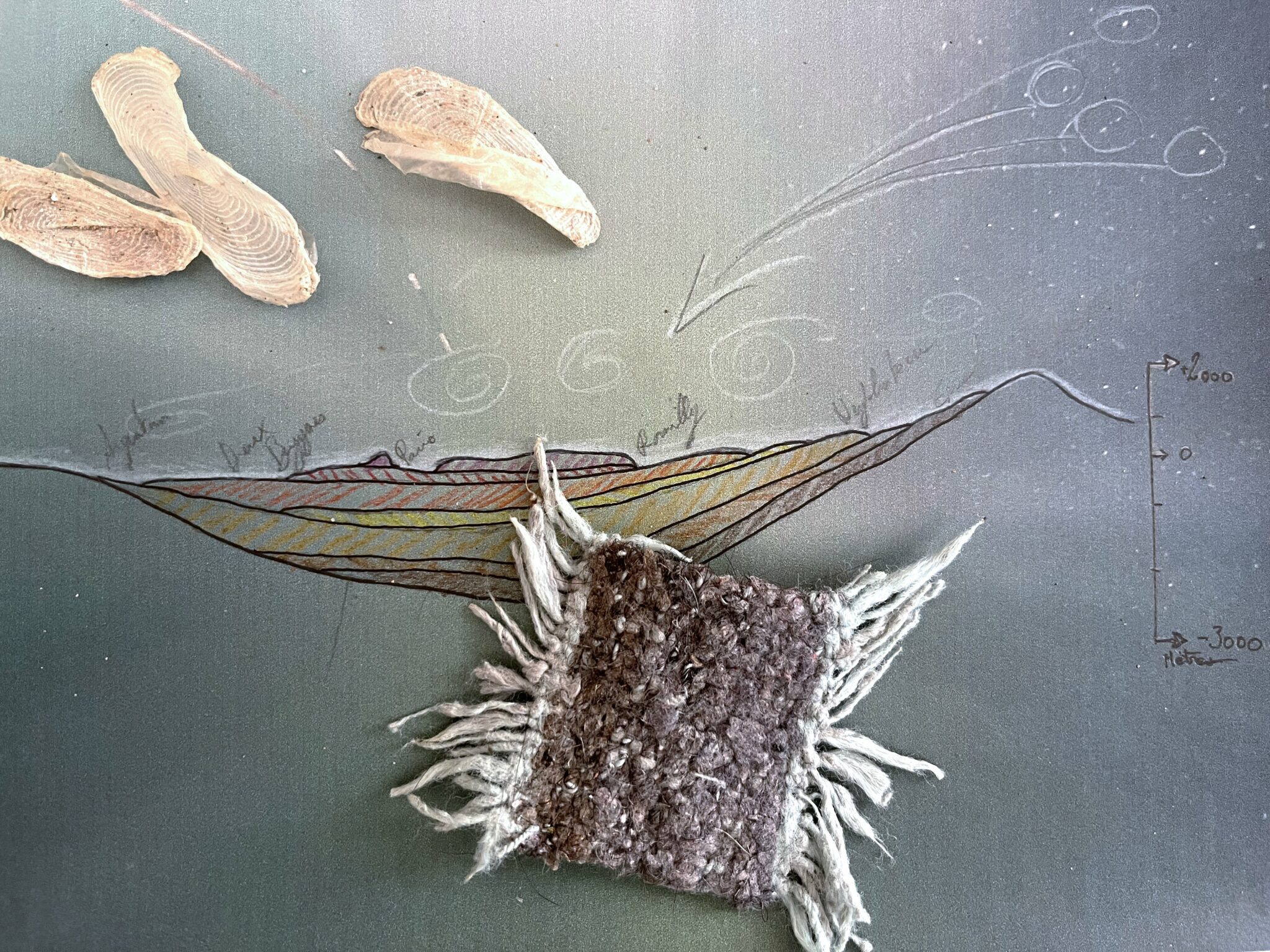 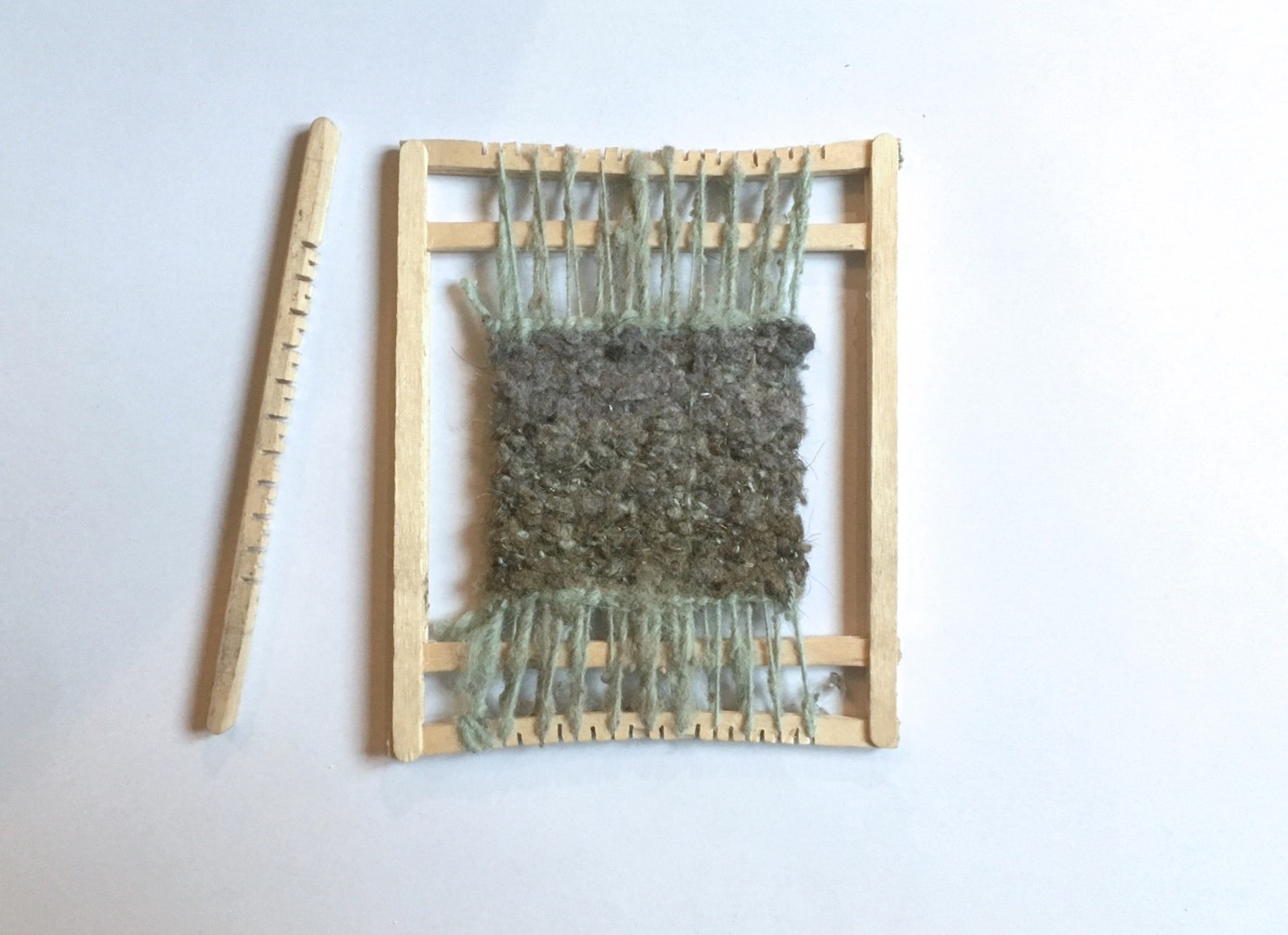 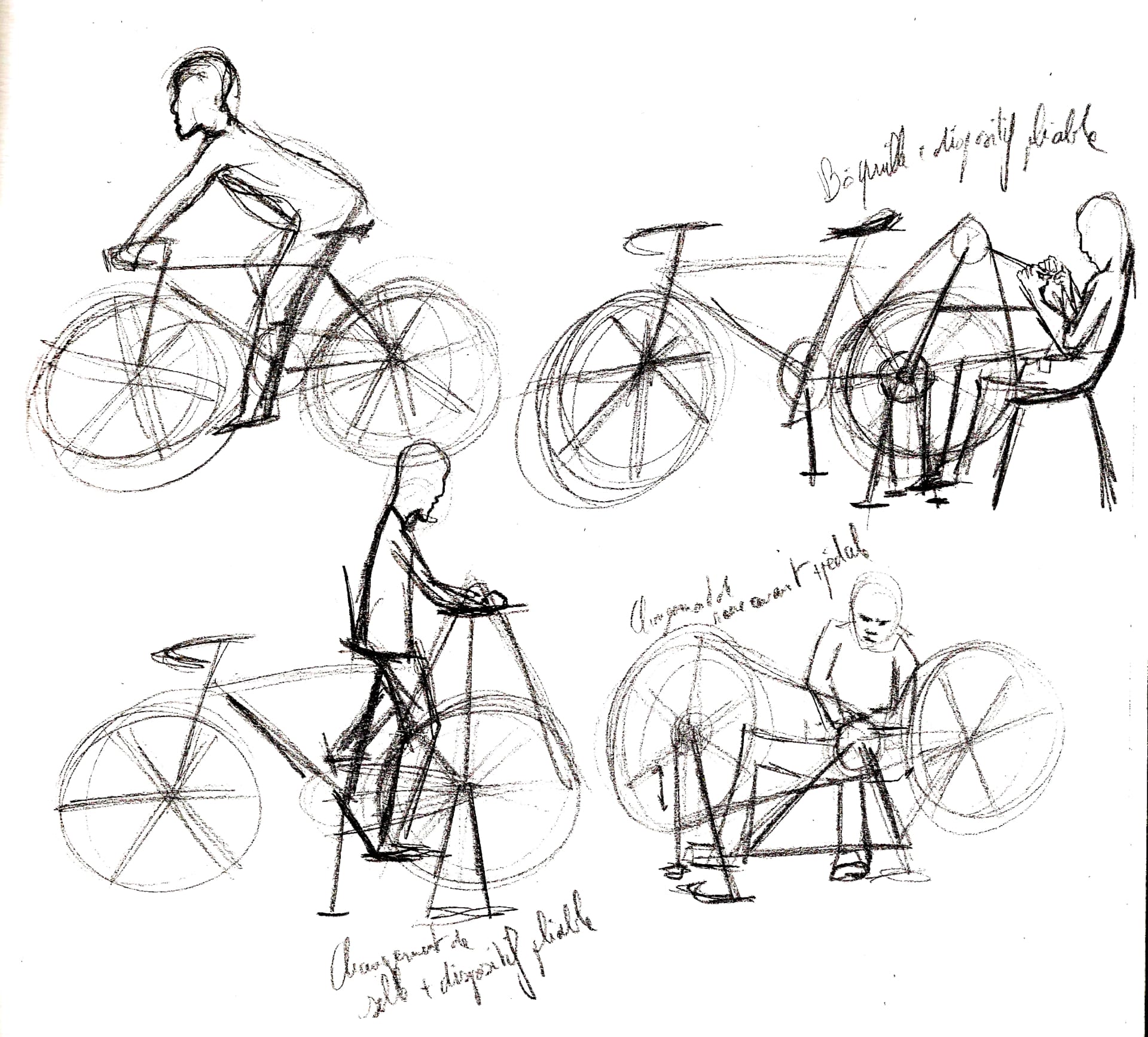 The association Réserves Naturelles de France (RNF) leads a national network of more than 1,000 nature protection professionals working daily in the territories where there are nearly 356 Nature Reserves. Their actions are based on three missions: the knowledge of the natural biological and geological heritage, its management and protection, the sensitization and the discovery by the citizens of these spaces of nature, life, meetings and creation. As an ambassador for nature reserves, RNF is the voice of nature, actively mobilizing all of society’s stakeholders, particularly in the field of culture.

The Culture & Diversity Foundation, a Fimalac corporate foundation created by Marc Ladreit de Lacharrière, aims to promote access to the arts and culture for young people from modest backgrounds. Since its launch in 2006, it has been designing and implementing sustainable programs directly in the field with its cultural, educational and social partners. More than 50,000 young people have already benefited from its actions.

The association COAL, created in France in 2008 by professionals of contemporary art, ecology and research, mobilizes artists and cultural actors on societal and environmental issues. Through the COAL Prize, international cooperation actions and more than fifty exhibitions and cultural projects, COAL is the first French actor to promote the emergence of a new culture of ecology.