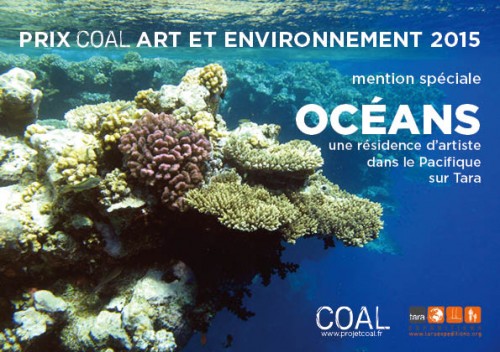 COAL and Tara Expeditions create a special “Oceans” prize for the 2015 COAL Prize. The artist will go on an expedition in the Pacific Ocean.

The COAL Art and Environment Prize, dedicated this year to the Climate, great national cause 2015, will reward for the sixth consecutive year a winning artist among ten finalists for an artistic project on the Climate. The ocean, which occupies 71% of the planet’s surface, is often the great absentee in the commitments of States in climate negotiations, even though it is a major factor. In order to put the ocean back at the heart of the debate, Tara Expeditions and the COAL association are launching a special “Oceans” prize within the COAL Art and Environment Prize 2015 with a unique artist’s residency on the Pacific Ocean as the prize.

The winner of this exceptional prize will spend a month in residence on TARA, a mythical boat built for extreme conditions, as part of the Tara’s coral mission – “Coral reefs in the face of global change – which will take place in the Pacific Ocean, particularly in the Coral Triangle area of South Asia, from 2016 to 2018.
The objective of this new expedition is to understand the evolution of coral reefs, which are essential to the biodiversity of the seas, in the face of demographic and climate change. This special “Oceans” prize will be awarded to an artistic project committed to saving the oceans in the light of current climate issues.

Conditions: travel and per diem expenses to join the Tara coral expedition are at the artist’s expense.

Since 2010, the COAL Art and Environment Prize reveals the richness of the answers brought by the artists to the current environmental problems. Each year, it honors ten projects related to environmental issues, selected through an international call for projects. In 2015, the COAL Art and Environment Prize is dedicated to the theme of Climate to inspire the COP21 and bring to the general public and political actors other ways of understanding the complexity of the climate challenge through a multiplicity of views and creative and singular proposals.

The winner of the COAL Art and Environment Prize 2015 will receive an endowment of 5000 euros and a residence at the Domaine de Belval, property of the François Sommer Foundation.

The call for projects is open until midnight on February 28, 2015.

All information on : Call for projects for the COAL Art and Environment Prize 2015 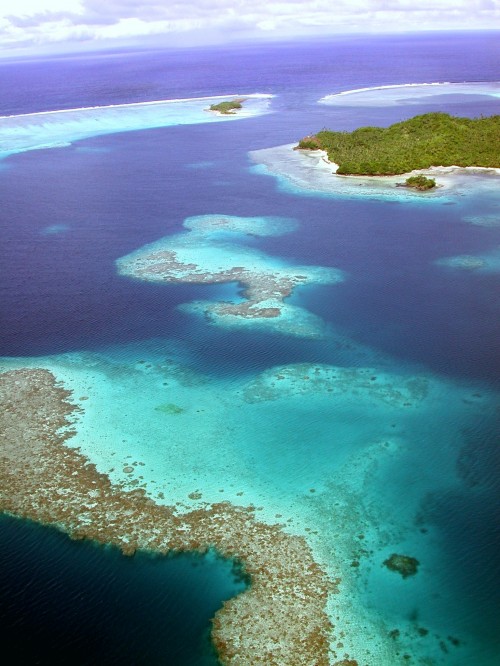