COAL ensures the artistic coordination, the communication, the dialogue, the mediation and the anchoring to the territory of the work Appel d’air of Thierry Boutonnier, commissioned by the Société du Grand Paris to accompany the construction of the stations of the Grand Paris Express.

Appel d’air, the social network of trees and inhabitants of Greater Paris

Appel d’air is a perennial, social and environmental work of the artist Thierry Boutonnier which accompanies the construction site of the Grand Paris Express until 2030. This artistic project is a real breath of fresh air for the capital on the scale of the territory, creating a lasting, intimate and collective link between the inhabitants and the trees on the forecourts of the future stations.

At the initiative of architects Jacques Ferrier and Pauline Marchetti, each station of the Grand Paris Express will have a “landmark tree” on its forecourt, a Paulownia tomentosa, whose spectacular blossoming will be a recognition signal for users.

Appropriating this vegetal palette to better reveal it, the artist Thierry Boutonnier makes of his landmark trees the “witness-trees” of a social sculpture which gives back place to the living and to the vegetal in the policies of development of the territories and puts the inhabitants in the heart of the approach of transformation of the city.

Residents of cities served by the future metro are invited to adopt and care for these “model trees” in an urban nursery dedicated to the Appel d’air project and their “echoes”, i.e. cuttings of these trees that they will raise in their homes.

The growth of trees in the nursery and in the home of the inhabitant will weave the bonds of a collective sharing and learning guided by the artist and a nomadic nurseryman during meetings, workshops, publications and networking.

Sustainable links between the inhabitants and their territories

A clear embodiment of the care given to life and the beneficial and necessary role played by nature in the city, the passing of trees within this long human chain establishes lasting links between the inhabitants and their territory from the construction phase onwards. These residents, whether they participate individually or on behalf of a group (schools, research institutes, associations, companies, etc.), are thus involved in building a common representation of Greater Paris.

Throughout the project : Photographs, edition and perennial works

Throughout the project, the artist Thierry Boutonnier produces photographs and drawings that reflect the entire process, from the growth of the trees to the social network of the tree created by the inhabitants. Finally, the project will result in the creation of two permanent works in the public space, symbols of the interdependence of people and their living environment: sculptures made of plant resin containing the breath of the inhabitants will be grafted onto the trunks of the witness trees; while the Appel d’Air urban nursery will become a sustainable forest, reflecting the singularities of the inhabitants of Greater Paris, as “echo trees” take the place of the “witness trees” planted in the station. Drops of air made of plant resin containing the breath of each of the witness inhabitants will be grafted in 2022 to the “witness trees” placed in the station, in order to keep the memory of the project forever. 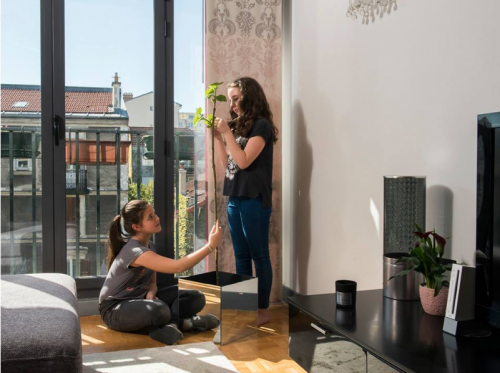 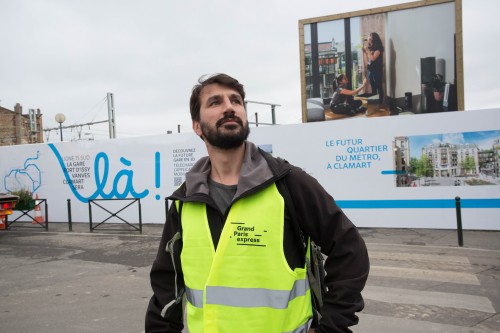 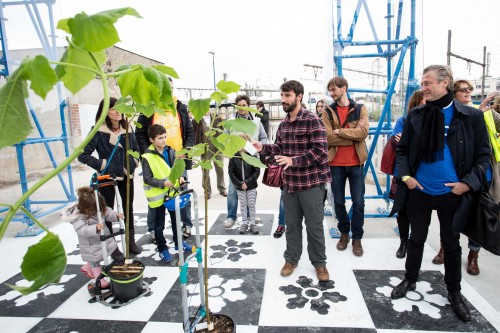 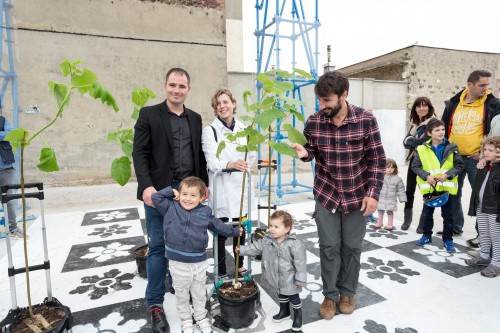 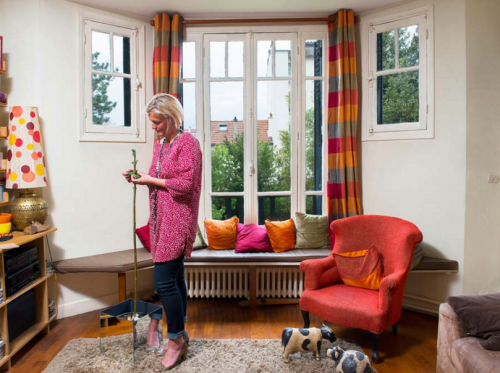 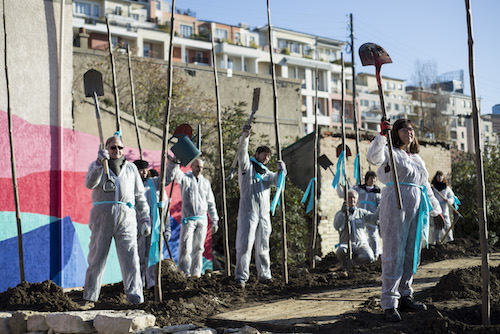 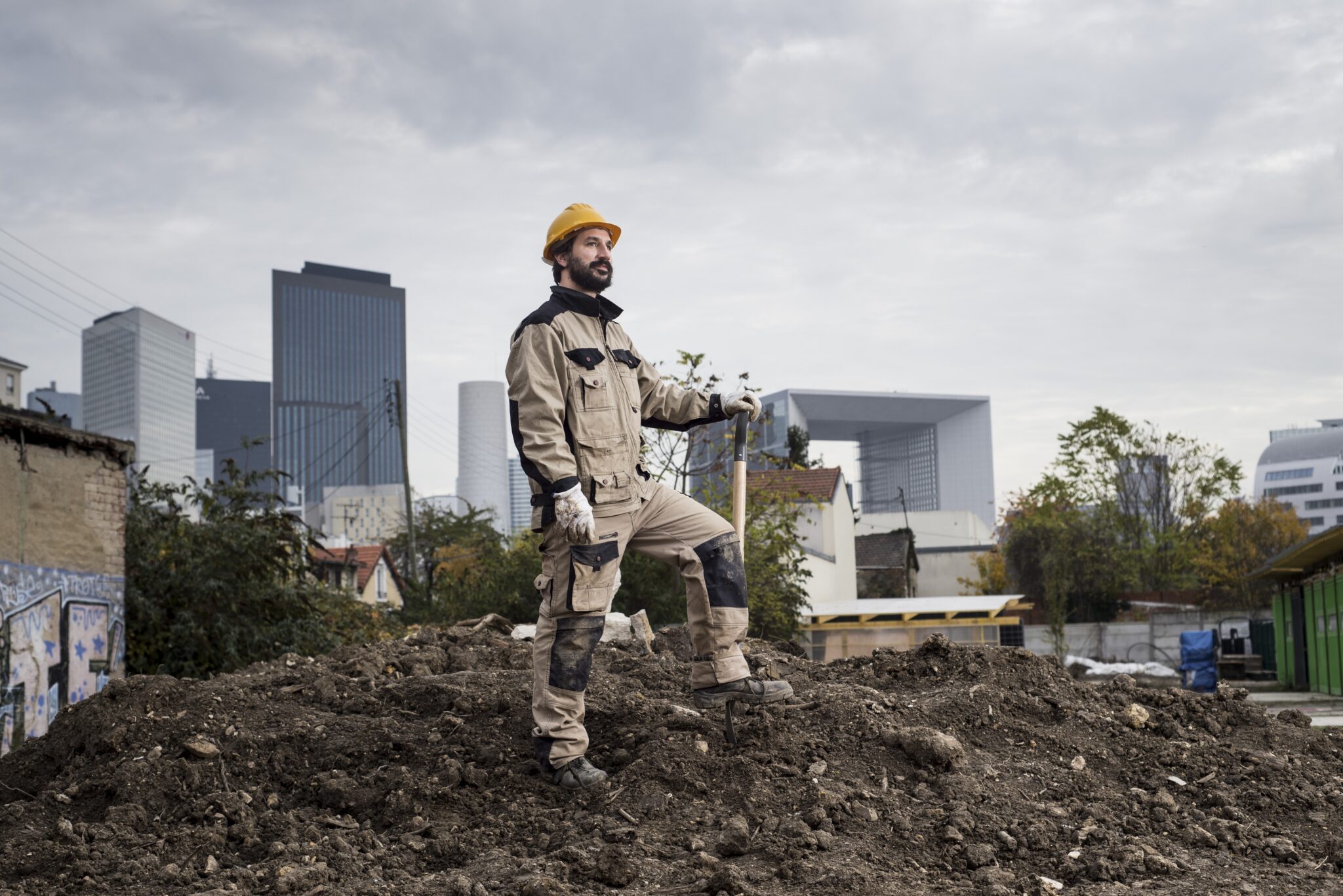 The social network of the tree

Many news about air pollution, the importance of trees in cities, or anecdotes about the famous Paulownia tomentosa, commonly called “princess tree” will also be found on this page. Finally, a blog with interactive cartography will soon be put online on the Grand Paris Express website.