170 years after the creation of the artistic reserves by the painters of Barbizon, more than 25 artists and forest enthusiasts were brought together in Fontainebleau, through a rich cultural and sensitive program, proposed by Lauranne Germond (COAL) and Sara Dufour, in partnership with the ONF, for Les Nuits des Forêts.

This program included several artistic paths. The walkers were invited to walk in the footsteps of the former art reserves, to meetworks of art scattered by four artists.

With Le Songe, Florian Mermin has enchanted a forest trail, transporting us into the imagination of a summer night. A world populated by enigmatic creatures, invited the walkers to a stroll in the heart of its den, such as the faun, a country deity in the image of the Greek god Pan, who became a guest of these woods.

At the entrance of this bewitching environment, as an introduction to the facetious dreaminess of this spirit of the forest, the participative installation of Carmen Bouyer questioned the imaginary of the forest, by returning the question to the visitors: in your opinion, what does the forest dream?

This question could also have been addressed to Sarah Valente, whose proposal was revealed in a different light, at nightfall. At dusk, the ultraviolet light transformed the installation into an invitation to see the world through the eyes of an insect.

Between these two moments of the route, the walkers could also make an invigorating stop in the monumental chrysalis woven by the artist and “woman-lian” Vanina Langer.

The evenings were punctuated by shows and sensitive experiences, such as the piano-voice of Camille Etienne, Patrick Scheyder, and Abdelghani Benhelal around the movement to protect the forest carried by Georges Sand and many of his artists in the nineteenth century.

Jérôme Bel, choreographer committed to ecology, presented his piece Isadora Duncan, an ode to freedom of expression, spontaneity and naturalness.

On the performance side, Rocio Berenguer revealed all the potential of weeds with her performance The Bad Weeds, while Violaine Lochu lent herself to an exercise of hybridization as a woman-bird through her concert Hybird.

Finally, the cellist Olivia Gay came to speak about her commitment to the renewal of French forests and enchanted us for a recital in the forest… 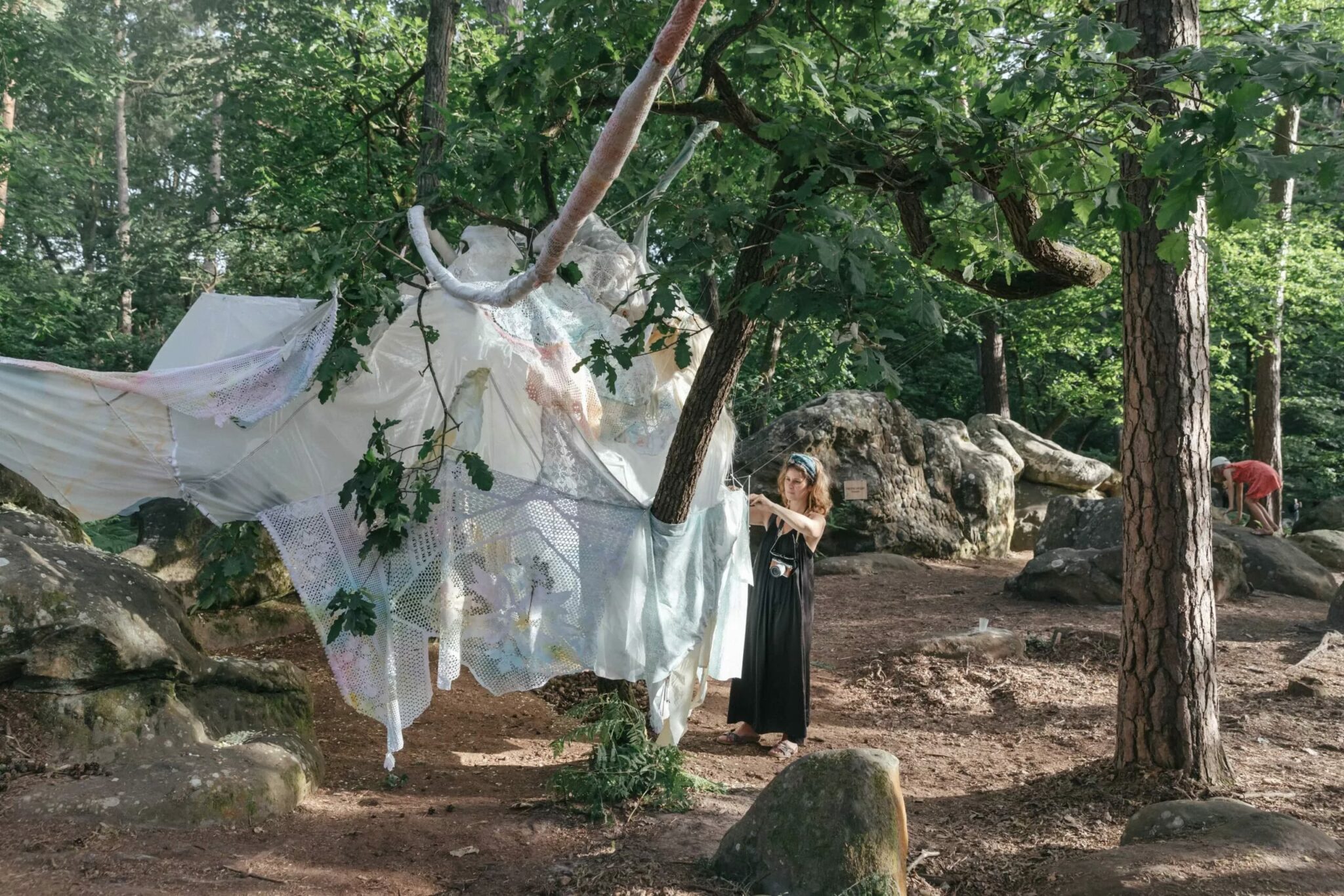 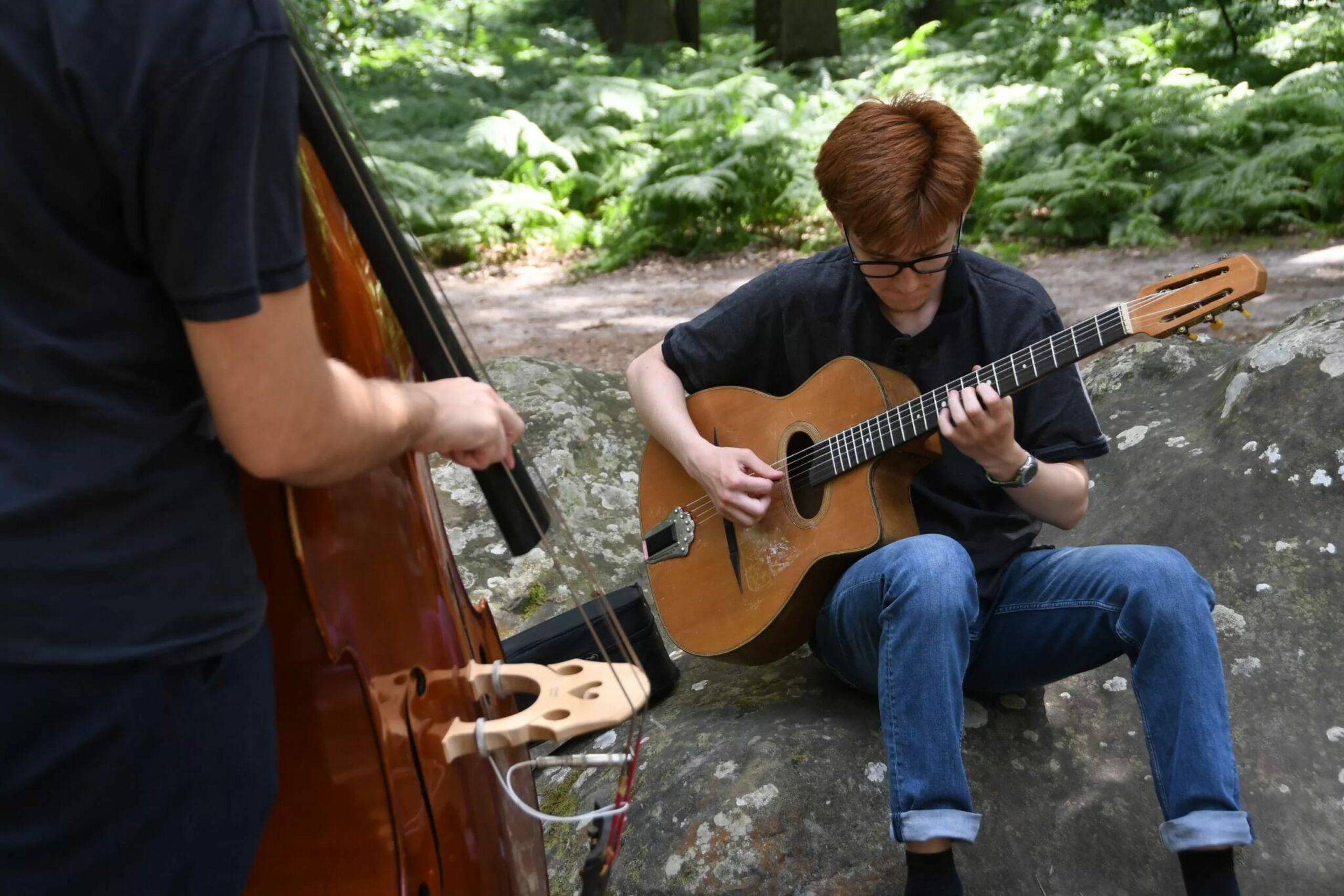 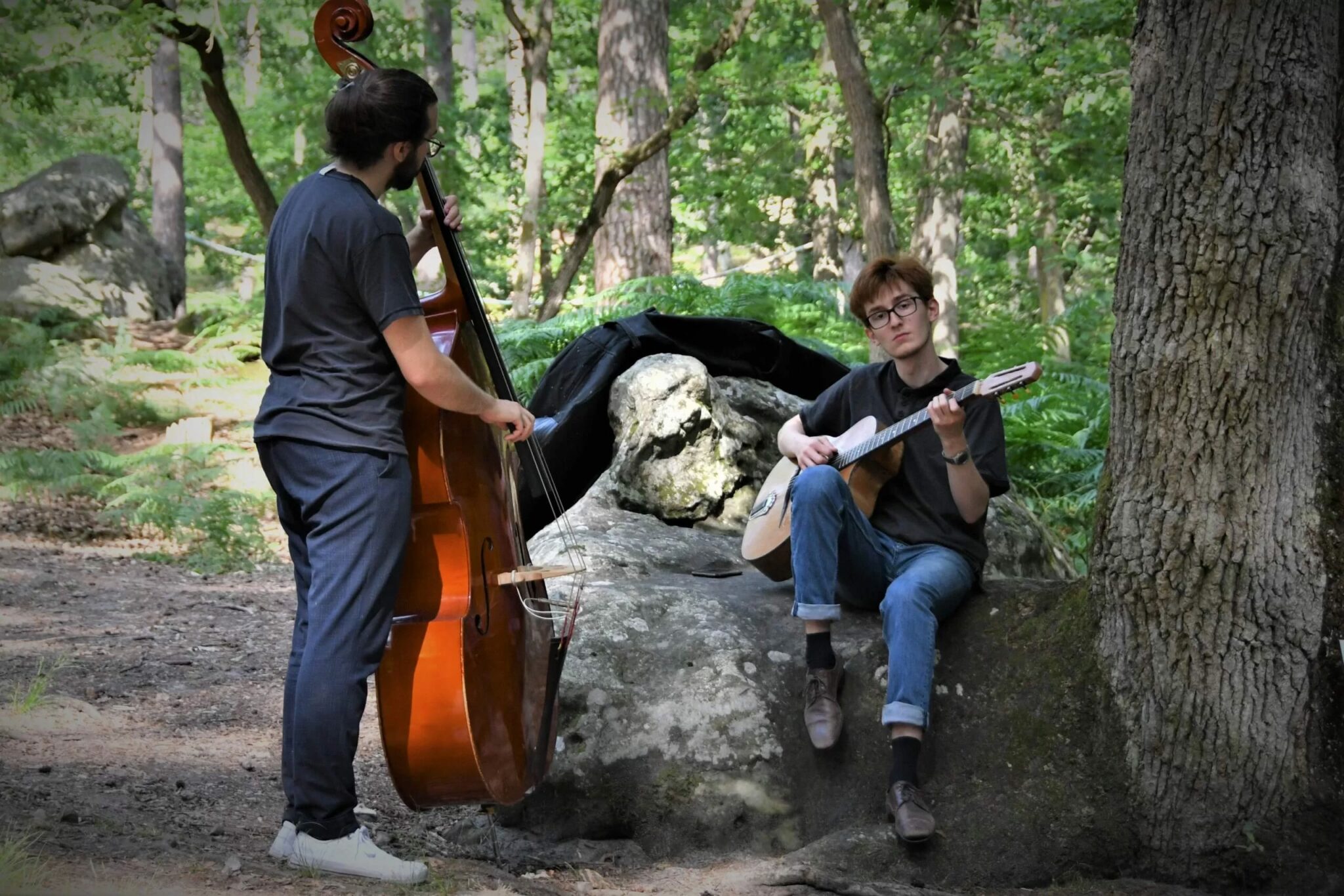 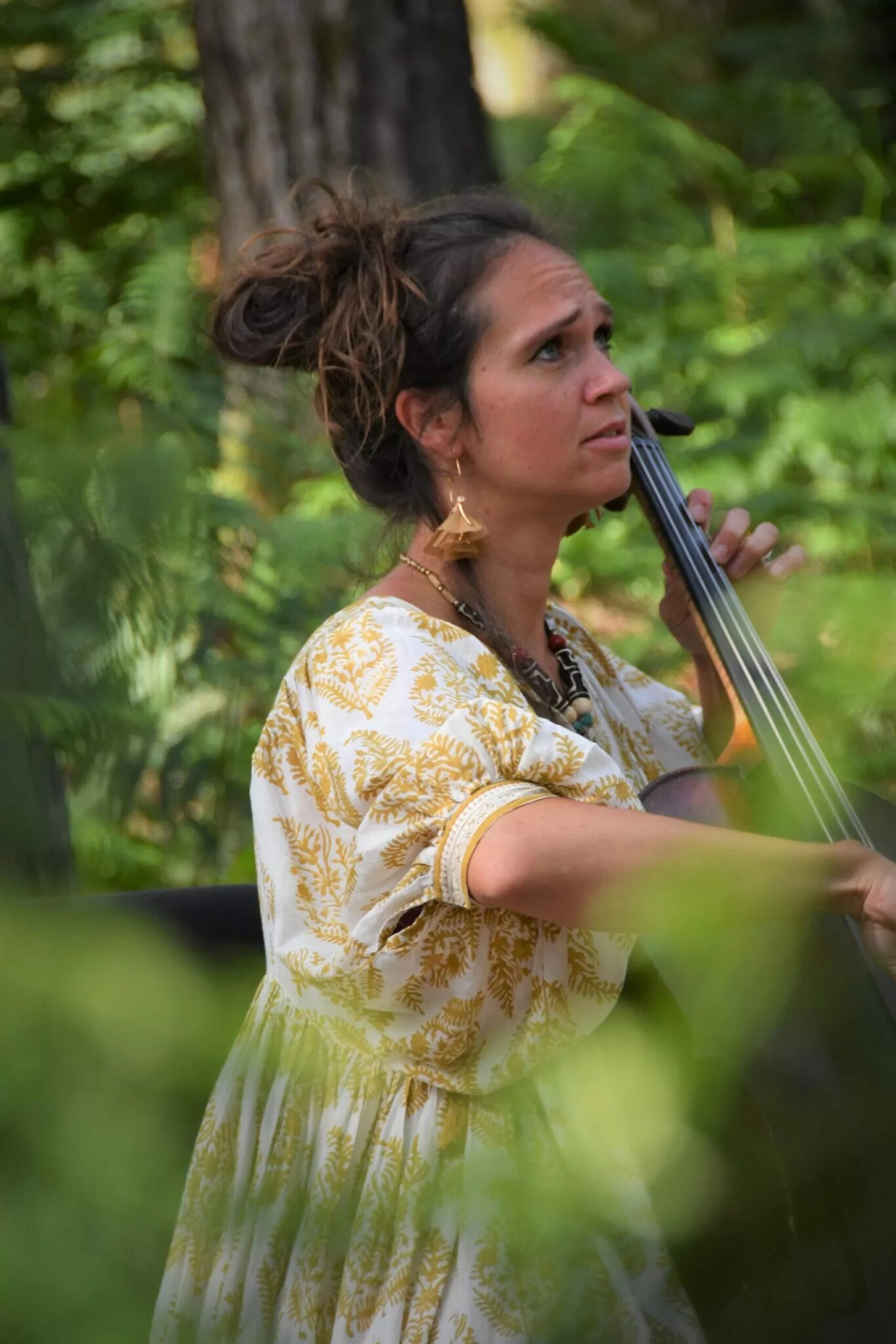 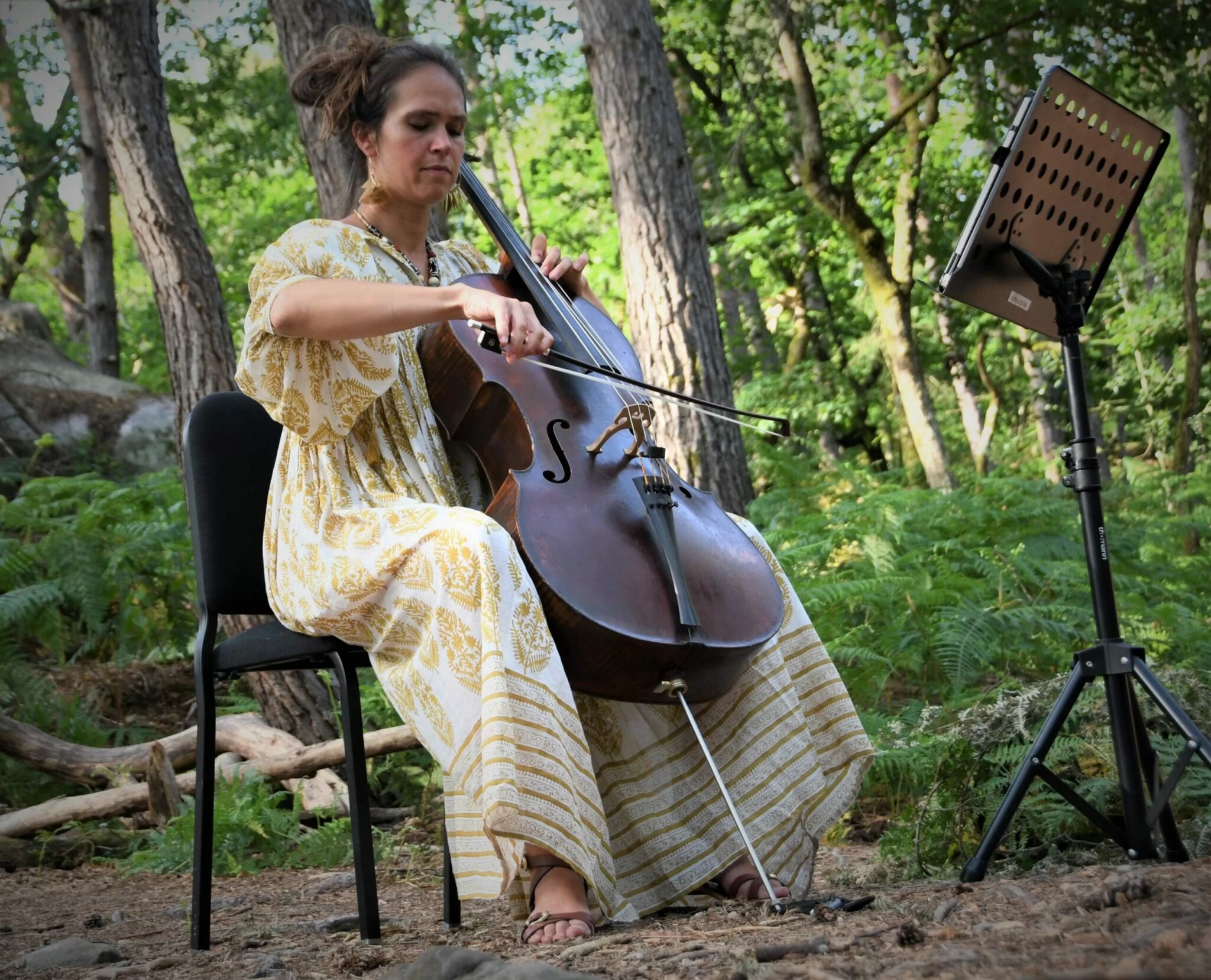 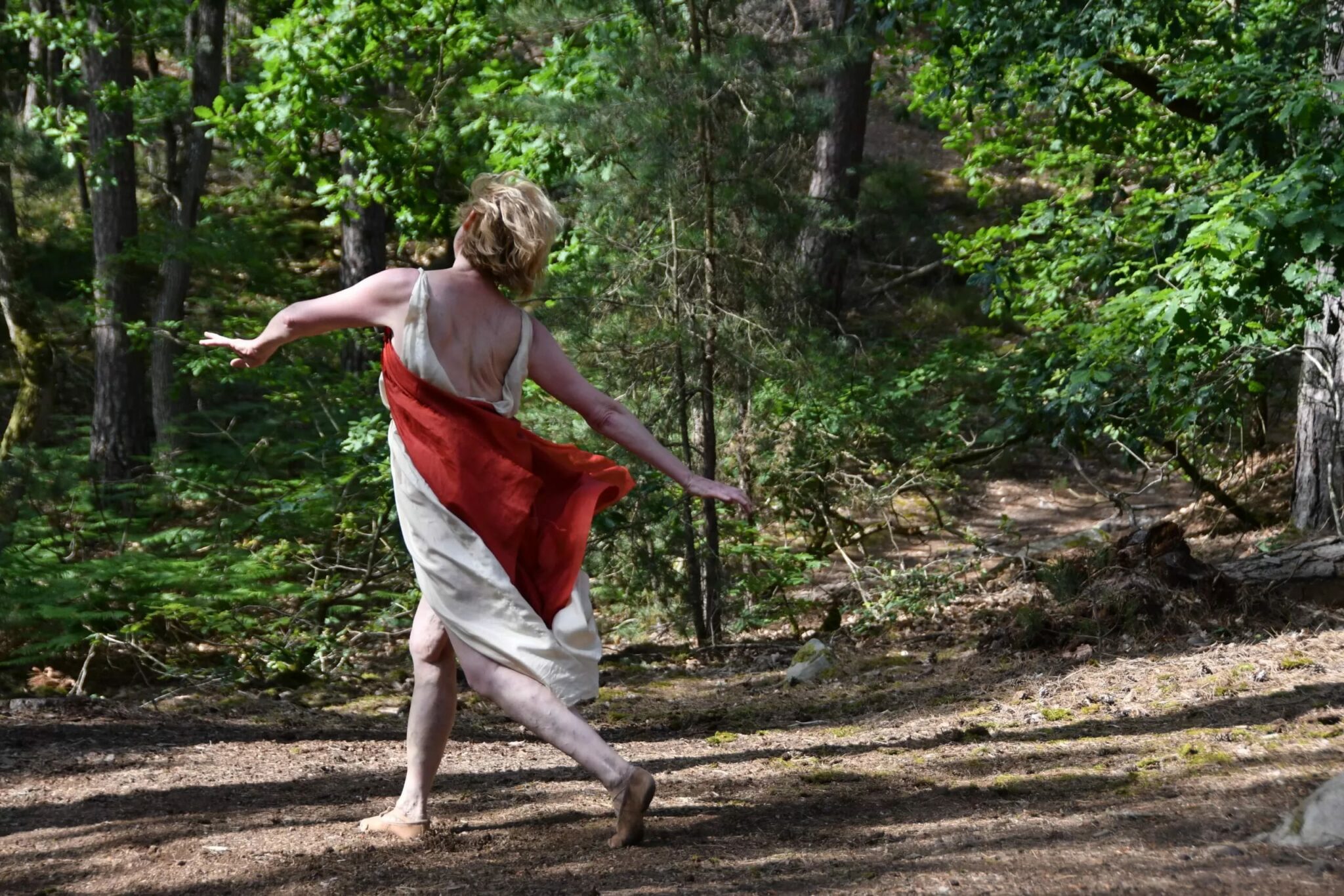 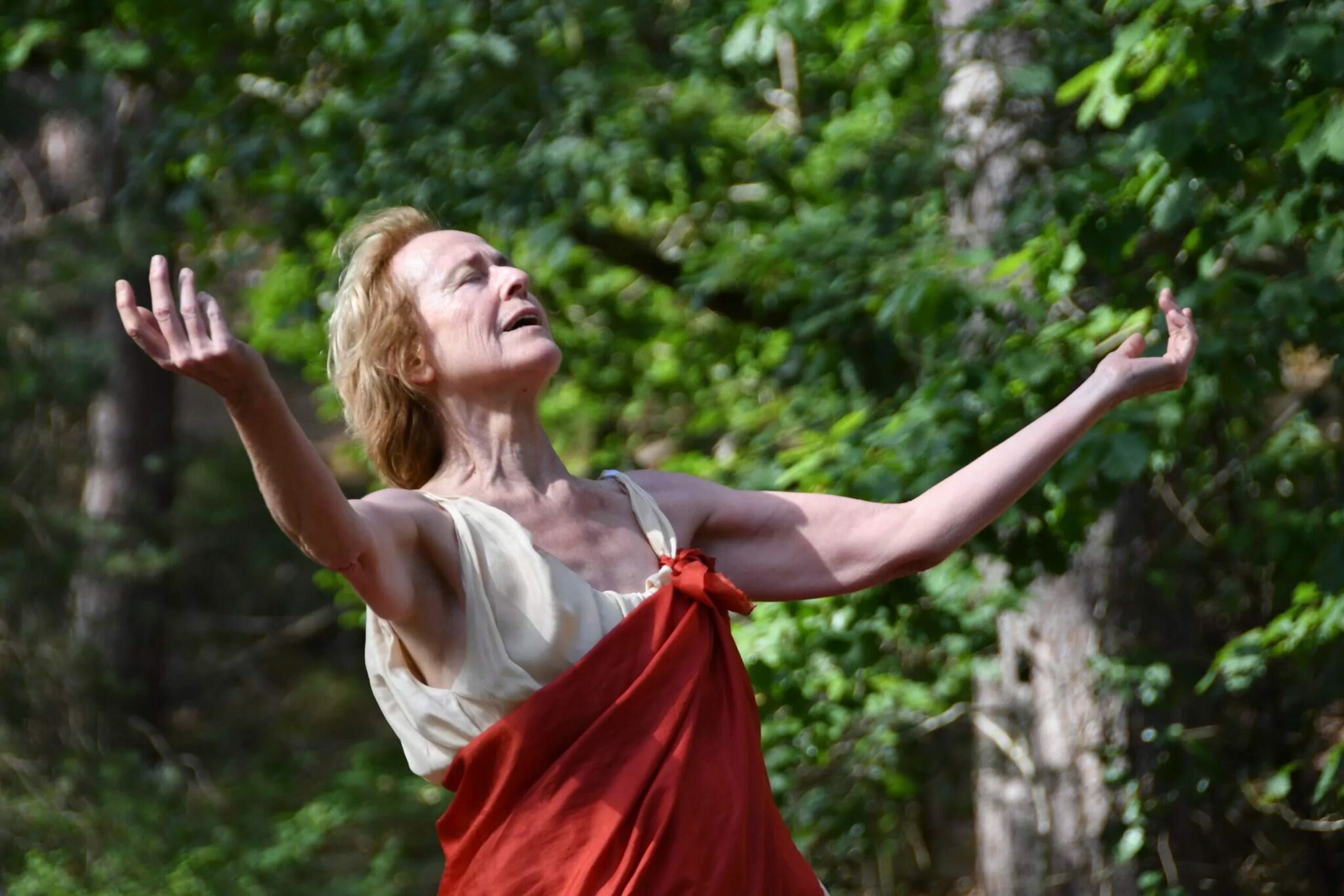 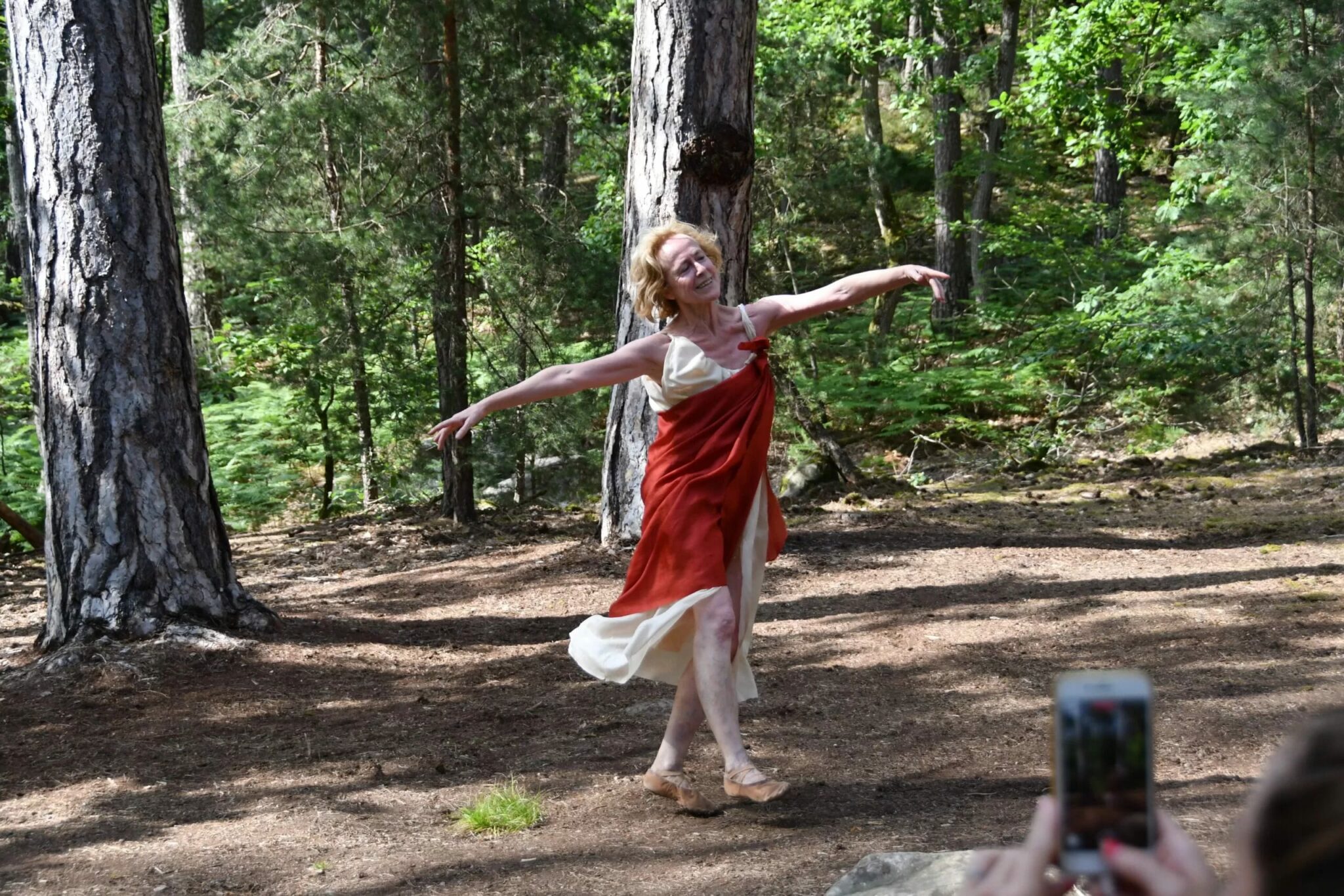 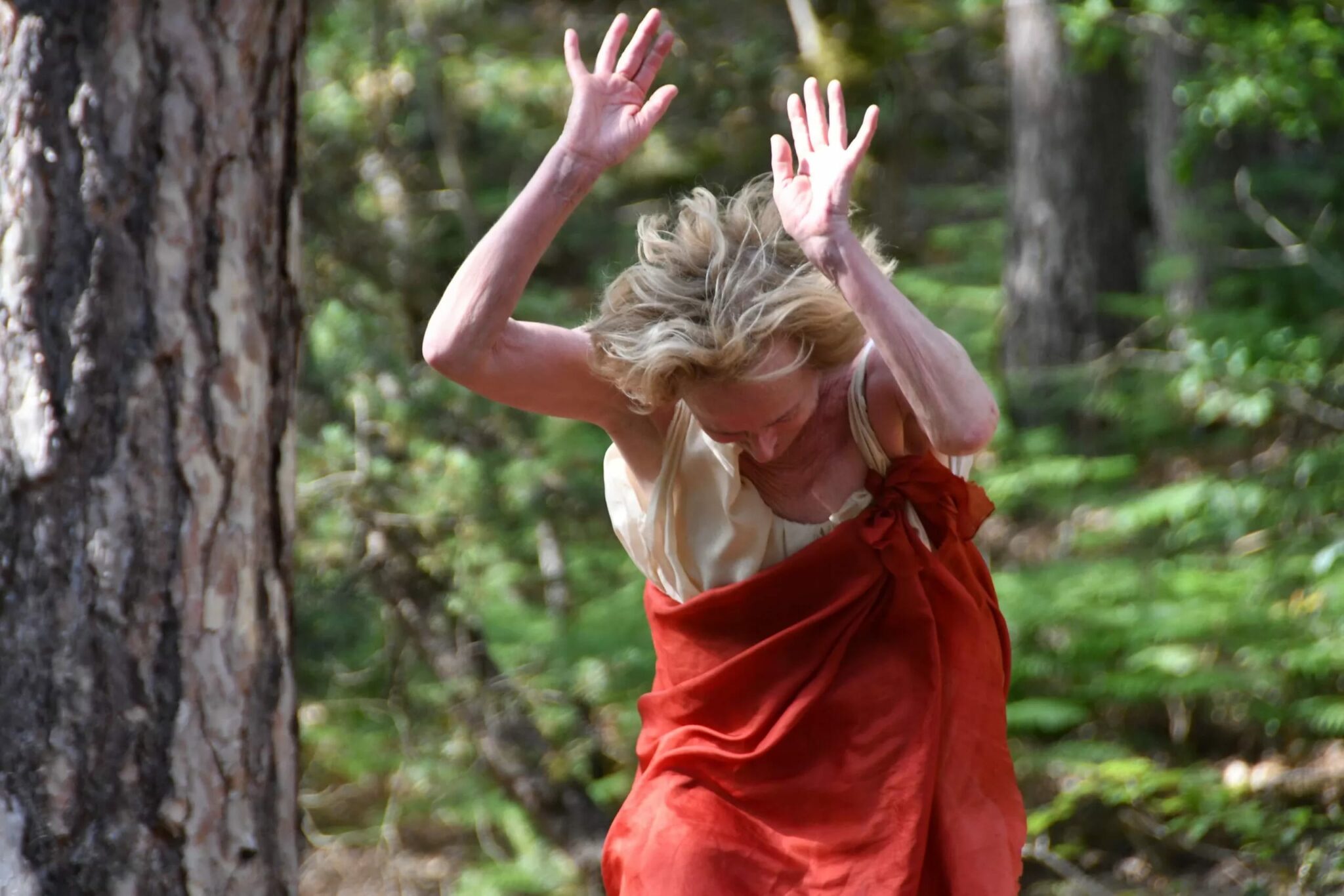 Guided walks were also offered by the National Forestry Office (ONF) and the Friends of the Forest of FontainebleauThe purpose of this event is to discover this exceptional forest, its history from antiquity to the present day, its biodiversity, its nocturnal fauna, as well as the issues related to its management and preservation, particularly in the face of climate change. We also experienced the tranquility of the forest by participating in a meditative walk and a shamanic circle.

On June 25, starting at 9:00 pm, the Biosphere Reserve welcomed the public to experience a Solstice like no other during a storytelling evening with Geneviève Dumand, a storyteller from the bush.

Finally, the festival ended on June 26 with artistic and friendly meetings at the Folie Barbizon! The festival-goers were able to enjoy a walk “in the footsteps of the painters of the Barbizon school” with the friends of the Fontainebleau forest.

Unfortunately, due to fire hazards, the Saturday June 18 program has been cancelled by order of the prefect and partially rescheduled to Friday June 17 and Sunday June 19. These climatic constraints did not fail to remind us of the reason for this festival dedicated to forests, on which we depend as much as they depend on us. Awareness through imagination was therefore a great opportunity to share this reality with the public.

Find the whole program of the Forêts de Fontainebleau, Ecotourism Center of Franchard

In 2022, the Nuits des Forêts brought together hundreds of events in more than 150 public and private forests throughout France. They allowed to meet the foresters, to bivouac under the starry sky, to marvel at the works of humans and living beings, and to live experiences of day and night, and this everywhere in France…

Thank you to all the artists, the forest lovers, all our partners and the entire festival team!

While waiting for the news of the 2023 edition,

find all the program of the 2022 edition!