THE TABLE AND THE TERRITORY: PRESENTATION

Second part of the Laboratory of sustainable culture initiated by COAL and LADYSS-CNRS, La Table et le Territoire is a European program that aims to produce knowledge and field experiments mixing art, science and involvement of the actors of the territory in the field of sustainable food.

Developed on a European scale since 2019, La Table et le Territoire brings together seven major actors in the field of art, ecology and territories: three atypical cultural sites created in farms – Zone Sensible (France), Campo Adentro (Spain) and Art Mill (Czech Republic); an artistic and citizen third place – Locus Athens (Greece); an art center pioneering in the production of cultural events related to art and ecology – PAV – Parco Arte Vivente (Italy); all under the coordination of COAL (France) an association dedicated to art and ecology and the scientific supervision of LADYSS-CNRS.

These partners have been working for a long time for an alliance of art and ecology, and are driven by the ambition to influence cultural policies on a European scale. All are recognized facilitators of this dialogue between arts, territories and citizens for culture-based solutions in the field of food culture.

The Table and the Territory has given rise to a dozen research-creations and numerous events (workshops, festivals, performances, etc.) involving a wide variety of actors in each of the five partner countries; this has made it possible to test and compare methodologies according to European contexts and issues.

La Table et le Territoire is supported by the Europe Creative program of the European Union, the French Ministry of Culture, the Carasso Foundation and Influence for good. It also involves many cultural partners and research institutes such as the Centre des Politiques de la Terre, the LADYSS-CNRS, the ENS Paris, the ENS Lyon and the INRA.

Seven research-creations in the field

One of the first missions of
The Table and the Territory
is to implement and ensure a privileged follow-up of seven research-creations involving numerous actors in each of the five partner countries, allowing to test and compare the methodologies according to the contexts and the European stakes. 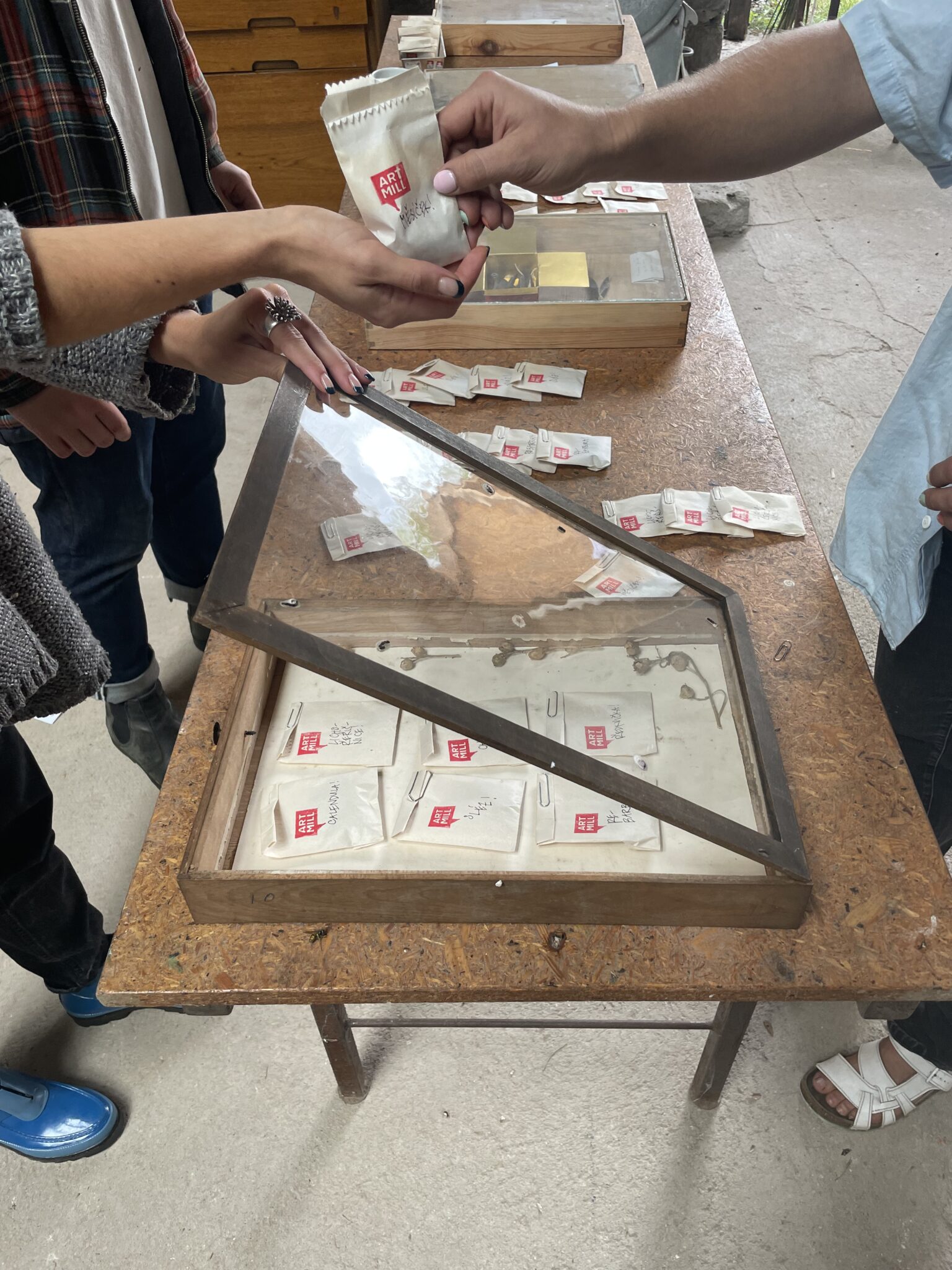 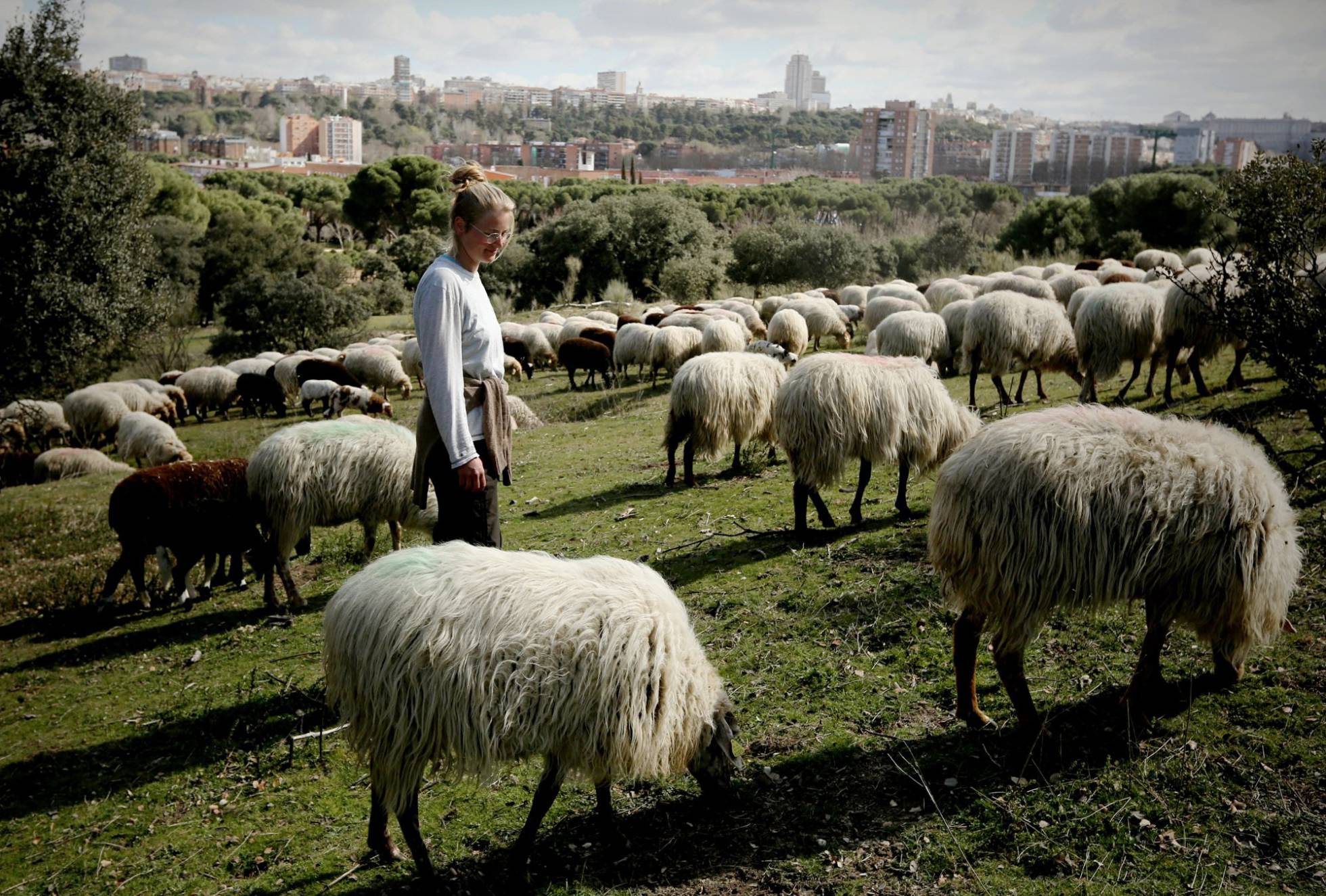 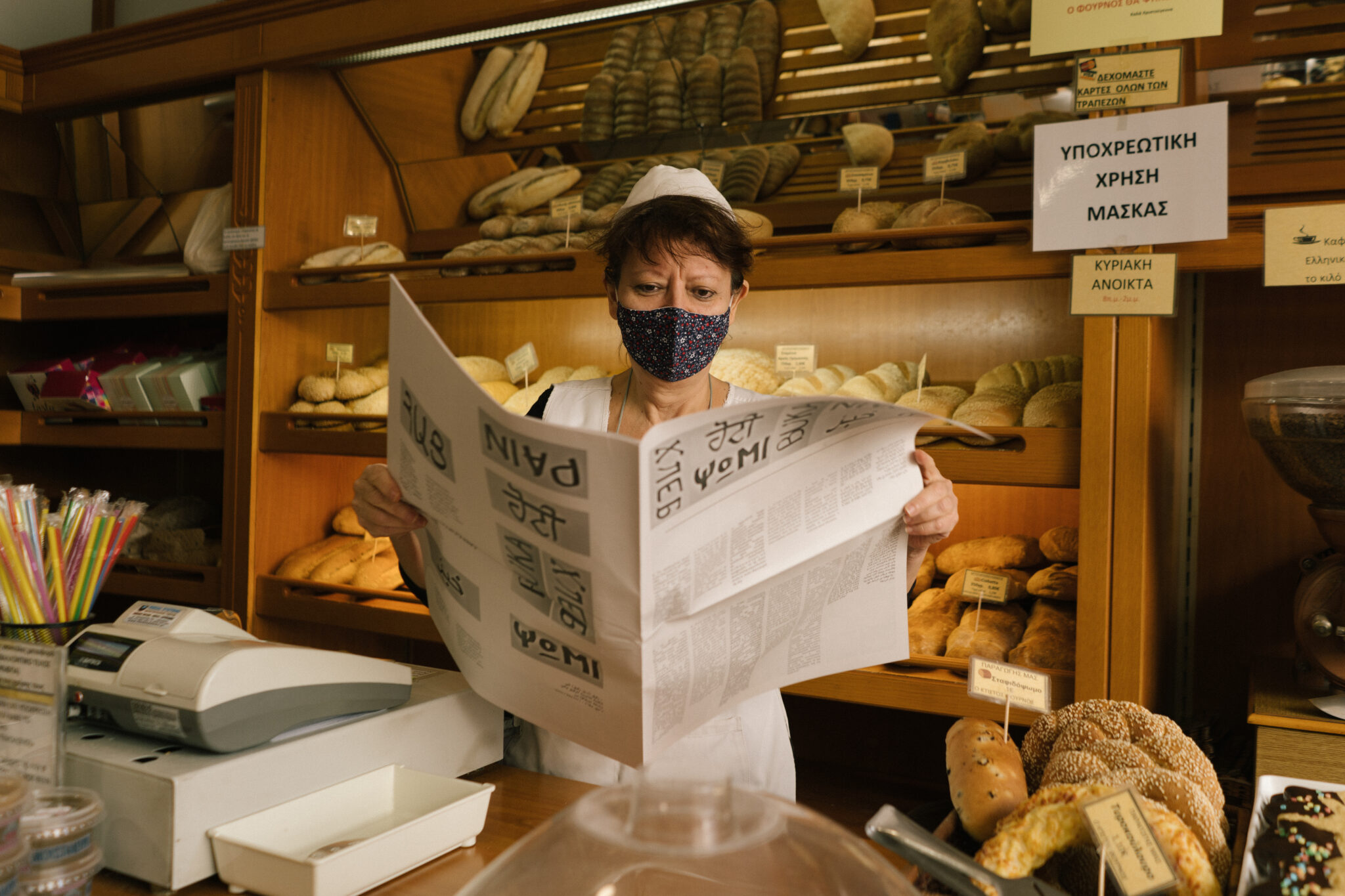 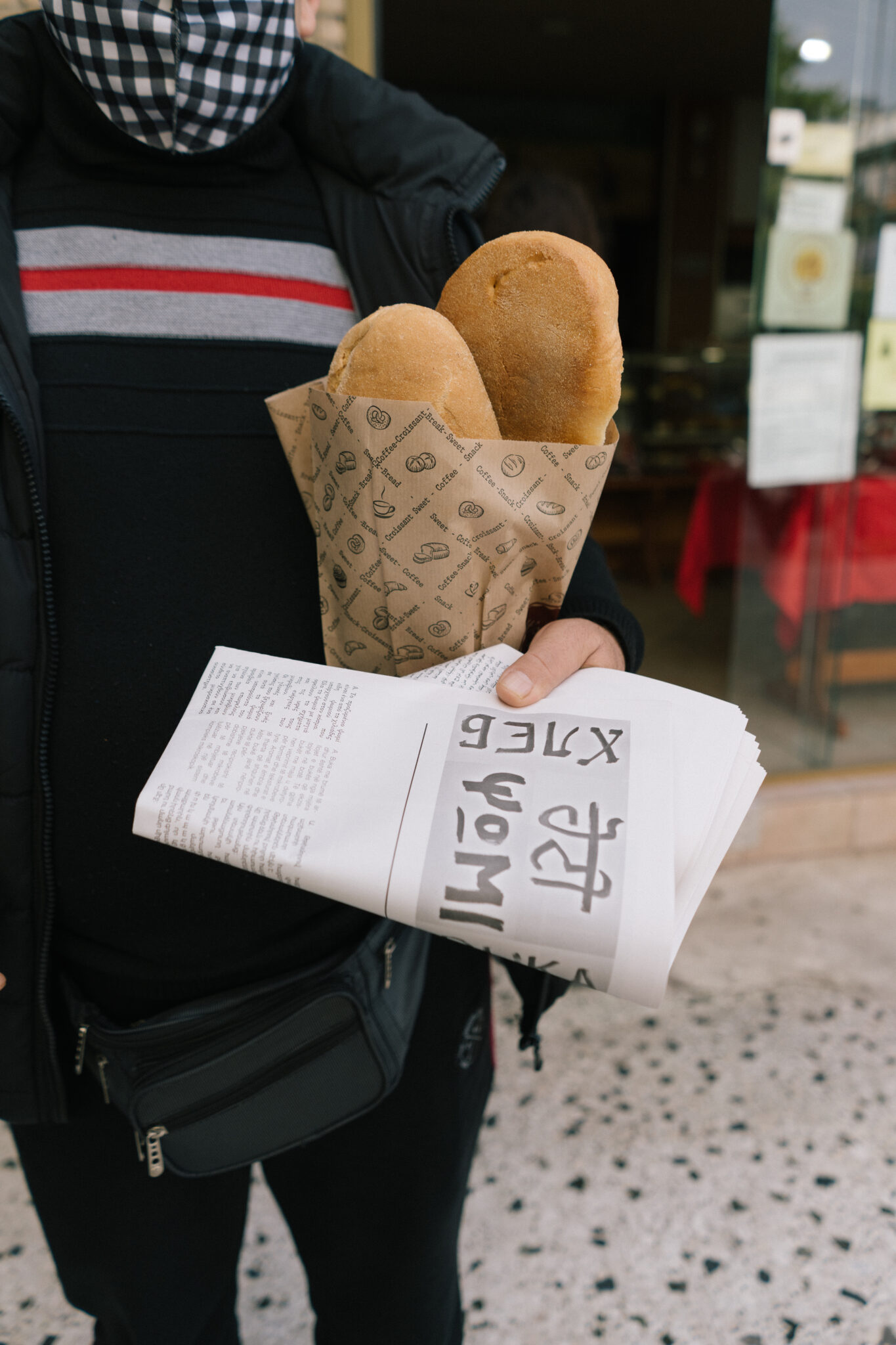 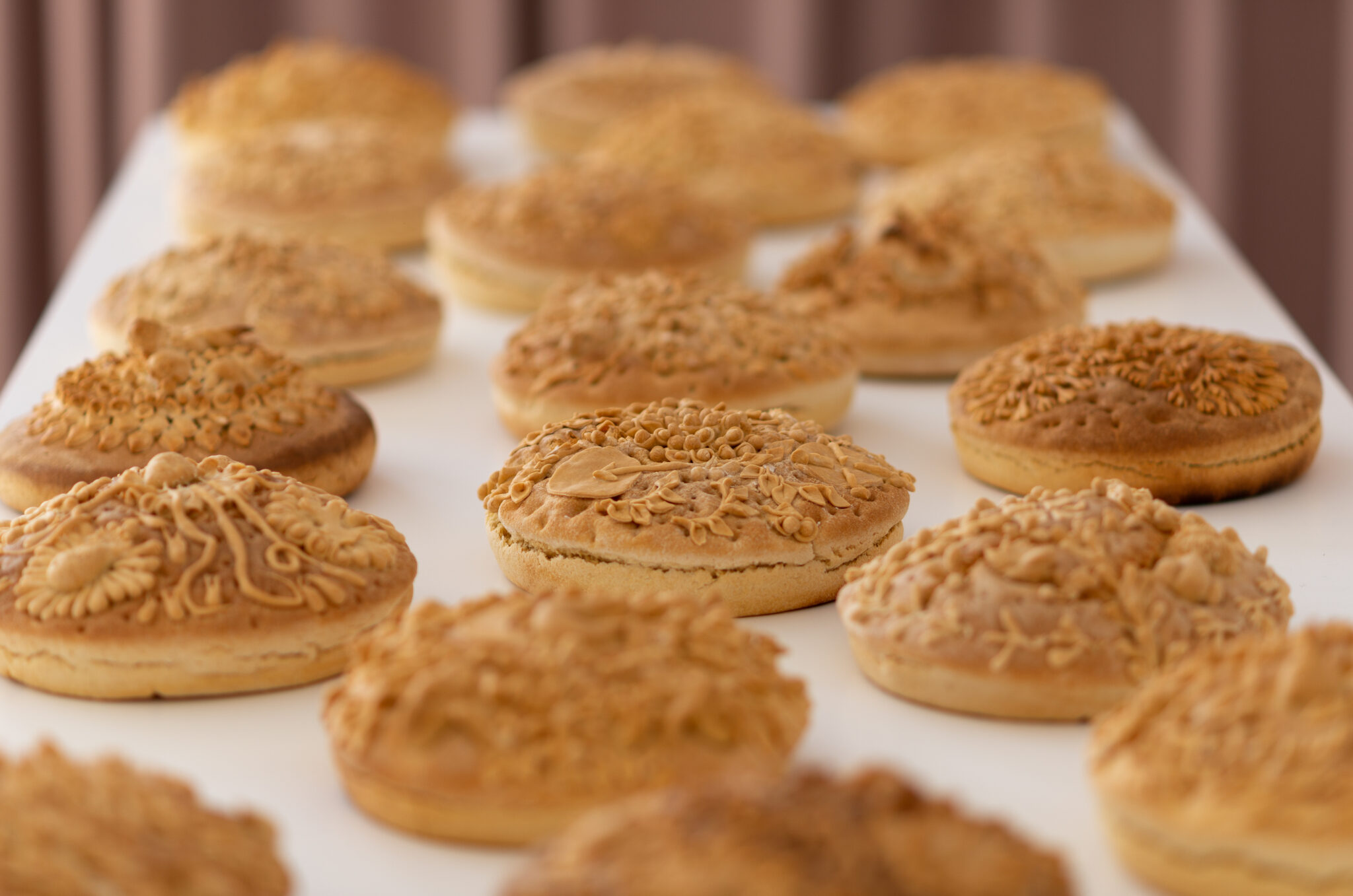 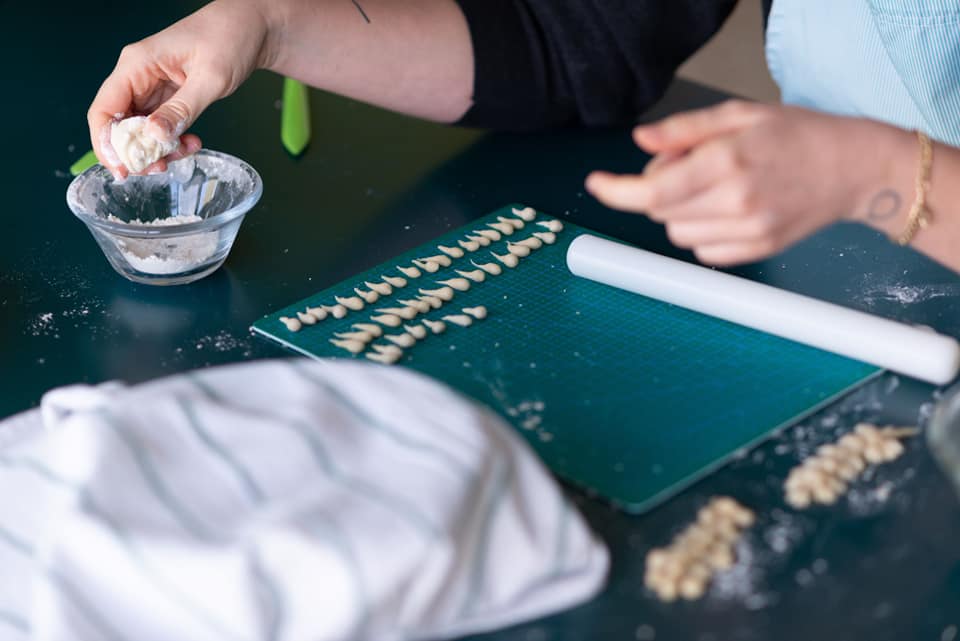 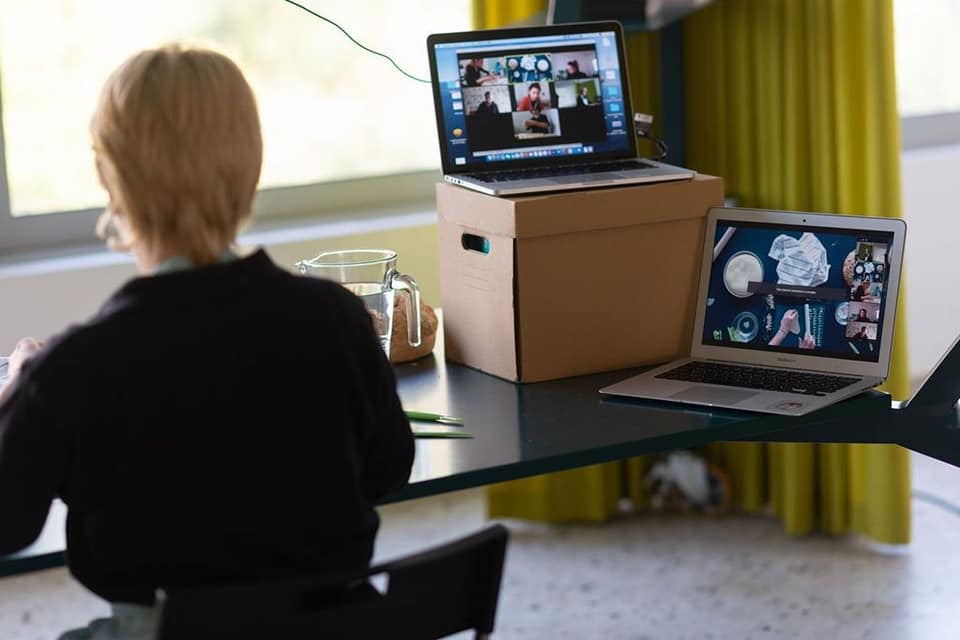 Two Multisite Festivals
The Table and the Territory also takes shape through a festival for the general public allowing to discover in-situ these new cultural dynamics. The Festival La Table et le Territoire wants to be a hospitable festival that testifies to the diversity of solutions based on culture on a territorial scale.

Exhibitions, meetings and training
In a logic of dissemination and sharing of knowledge to the greatest number and in order to promote continuous learning, La Table et le Territoire produces a series of workshops, meetings and training sessions on the issue of cross approaches between art, participatory science and society during collective work. These different actions target the actors of research, the world of culture as well as politicians and the general public.

Their travels and research lead to the publication of a scientific book, “

Art, Food and Farming: The Future of Food

Atlas
Prototype of web platform, contributive and participative, the Table and the Territory sets up an Atlas in order to stimulate the exchanges between the artists, the researchers and the professionals of the culture who work on the questions of art, food and territory. An exhaustive and evolving cartography of actors and organizations linking art, science and society, the Atlas is available on the Table and Territory website:
tableandterritory.org