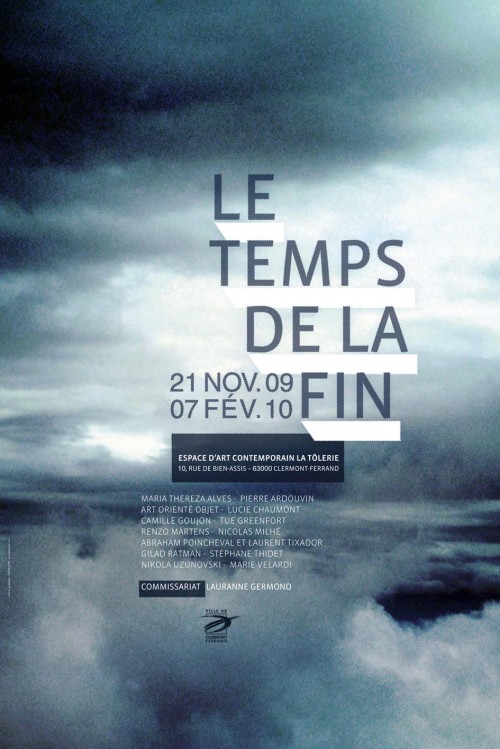 Winning the battle between the end time and the end of time is the task that is proposed to us today”, wrote Günther Anders in 1960 in his book “The End of Time”. wrote Günther Anders, in 1960 in The time of the end. This winter, the Copenhagen summit will take place where the international community will try to find a global agreement to fight against the disastrous consequences of our production and consumption systems on the climate. From the disappearance of spatial and temporal distances to our manifest power of destruction on a large scale (triggering of cataclysms, industrial risk, atomic weapons), through the reduction and degradation of our resources (raw materials, biological diversity, pollution), the prospect of the advent of catastrophe in a finite world constitutes the new paradigm by which we must reconsider our relationship to the world. The time is ripe for risk management and the implementation of defense and resilience strategies.

Reduced by scientific dogmatism, obscured to the benefit of dematerialized issues and exploitation of fear, this fight inspires anxiety and impotence. The two exhibitions presented for the 2009-2010 season at the Centre d’Art Contemporain la Tôlerie, Le temps de la fin and Résilience, offer a different approach to these issues through the eyes of a new generation of artists who have made them one of the main focuses of their work.

The artists gathered in the exhibition The Time of the End find their point of intersection in the development of an ecological thought, an aesthetic of the catastrophe and an irreducible melancholy. They revisit in the light of contemporary issues the grammar of forms and fears of universal eschatology and the great founding myths. It is a question of origin, disappearance, claustrophobia, engulfment, contagion, heaviness of the atmospheres… They redefine the borders of a field of individual action and their works appear as so many answers to human size, disarming by their modesty and their precariousness, to the excessiveness of our collective action.

Some flirt with a romantic nostalgia for the lost world and participate in an aesthetic of ruin. Others are the expression of a deaf revolt, obstinate and derisory attempts to fight against the industrial mechanics by opposing it with manual and artisanal gestures. Artists surveyors redefine the fields of exploration in a world arch-deficient and in a syncretism decomplexed intermingle scientific expertise and sensitive experiments. Others oscillate between irony and spiritual quest, and become in turn visionaries, activists, missionaries.

As an alternative to the prevailing anxious discourse, these proposals reaffirm the role of the artist in weaving the links between the past and the future, in taking stock of the situation and in re-enchanting the world. A fair measure between melancholy and action to participate, according to the formula of Jean-Pierre Dupuy, in the elaboration of an enlightened catastrophism.

Located in the industrial heart of the city, the municipal contemporary art space La Tôlerie, a former garage rehabilitated by the city of Clermont-Ferrand in 2003, is an instrument for exploring contemporary creation. Each year it invites an outside curator to imagine and implement a specific program for a season. Lauranne Germond was in charge of programming in 2009-2010.

Every day, except Monday, from 2 pm to 6 pm. Closed on Mondays and holidays.
Access: Tram line A, stop Les Carmes (15 minutes from downtown)
Free admission 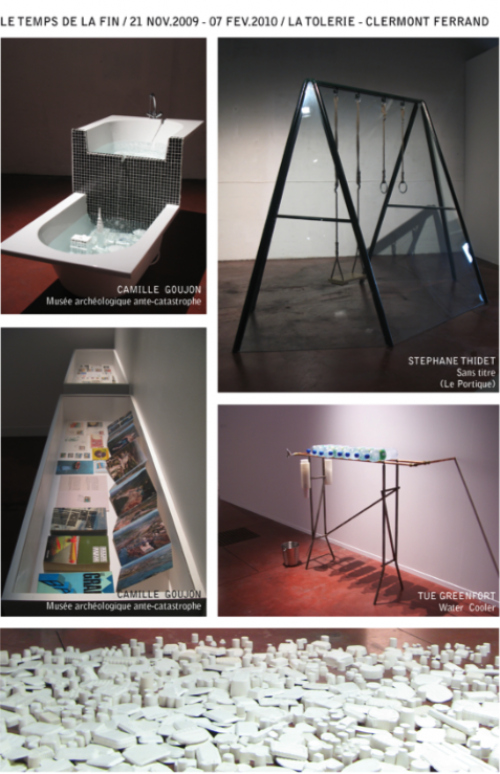 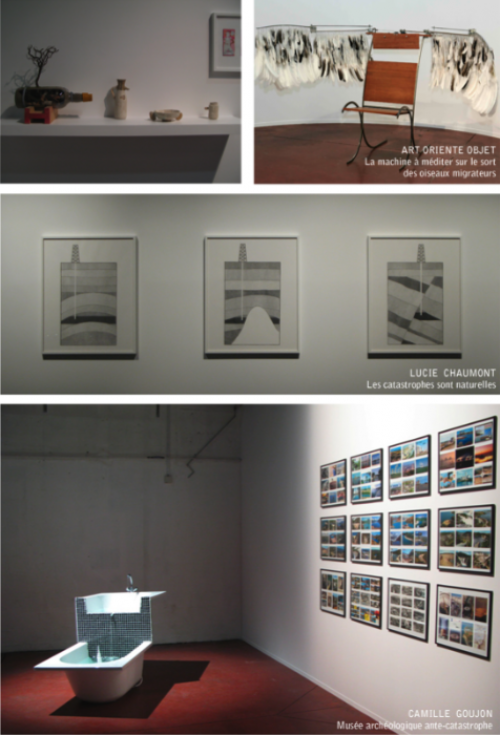 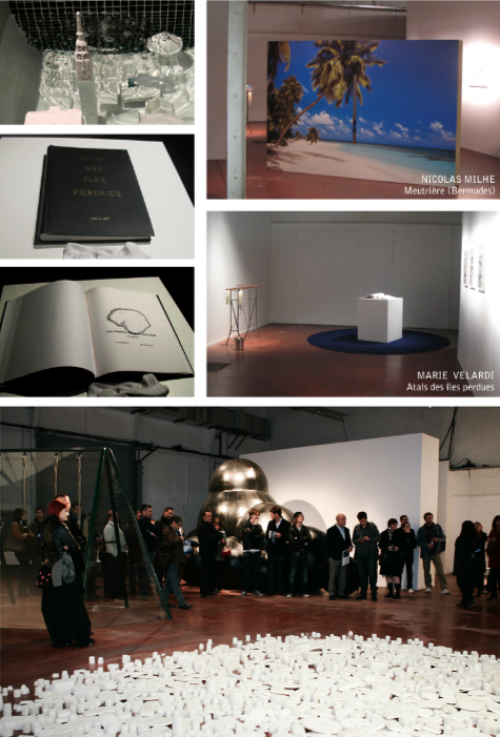 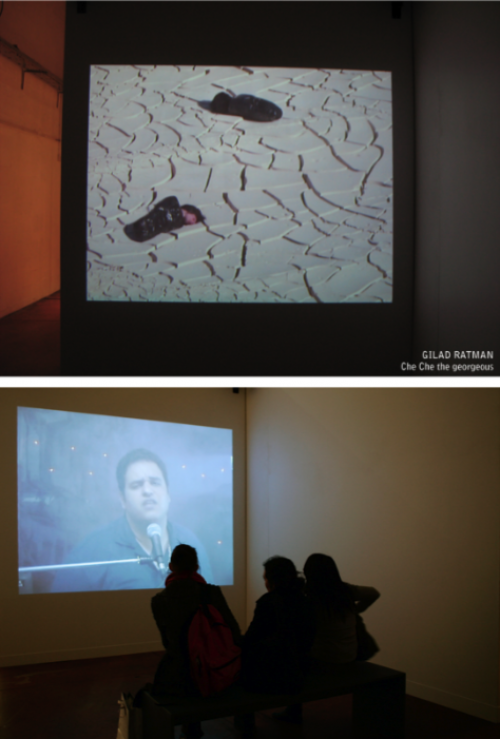 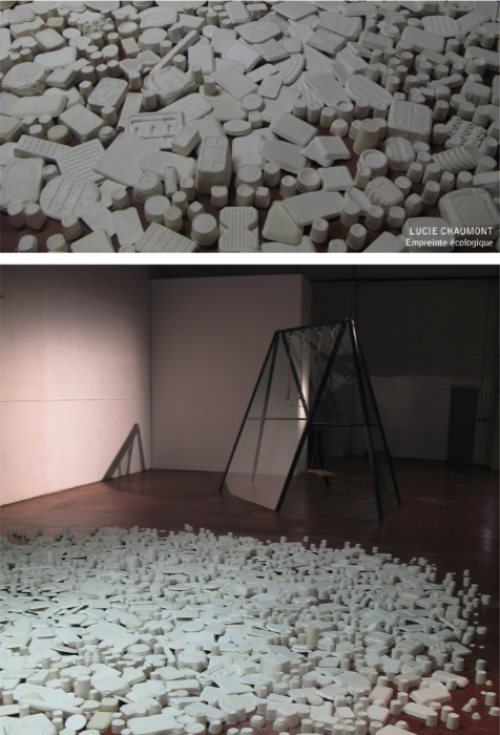