” Faced with a year that was as surprising as it was demanding, the students showed their commitment and creativity through inspiring projects. A testimony to the vitality of French higher education in the arts and culture! ” Said Berkane, Deputy General Delegate of the Culture & Diversity Foundation.

Charlotte Meunier, President of Réserves Naturelles de France, partner of the Prize, expressed the ambitions of the jury
” After an exciting first edition of the Prize in 2020, which took shape this summer with the residence l’Envers d’un monde in the Massone Nature Reserve, Réserves Naturelles de France is delighted to continue the collaboration with COAL and the Culture and Diversity Foundation to link art and nature in the territories of Réserves Naturelles. We are renewing the experience within the framework of the Student Prize on a theme that is dear to us, the forest. The stakes of conservation and knowledge of old-growth forests are major in France. The interpellation of the inhabitants by an artistic approach will help us to change our glance on the forest and its hosts and, who knows… perhaps tend towards a single voice, that of the Living. This year we will welcome for two months in residence this new project led by Jérôme Girard from the Ecole Nationale Supérieure des Arts Décoratifs on the theme of the sounds of the forest. Crossing the points of view of the artist and the manager of the natural reserve to create a show that is meaningful and emotional is an adventure that we hope to see grow in the years to come. “ 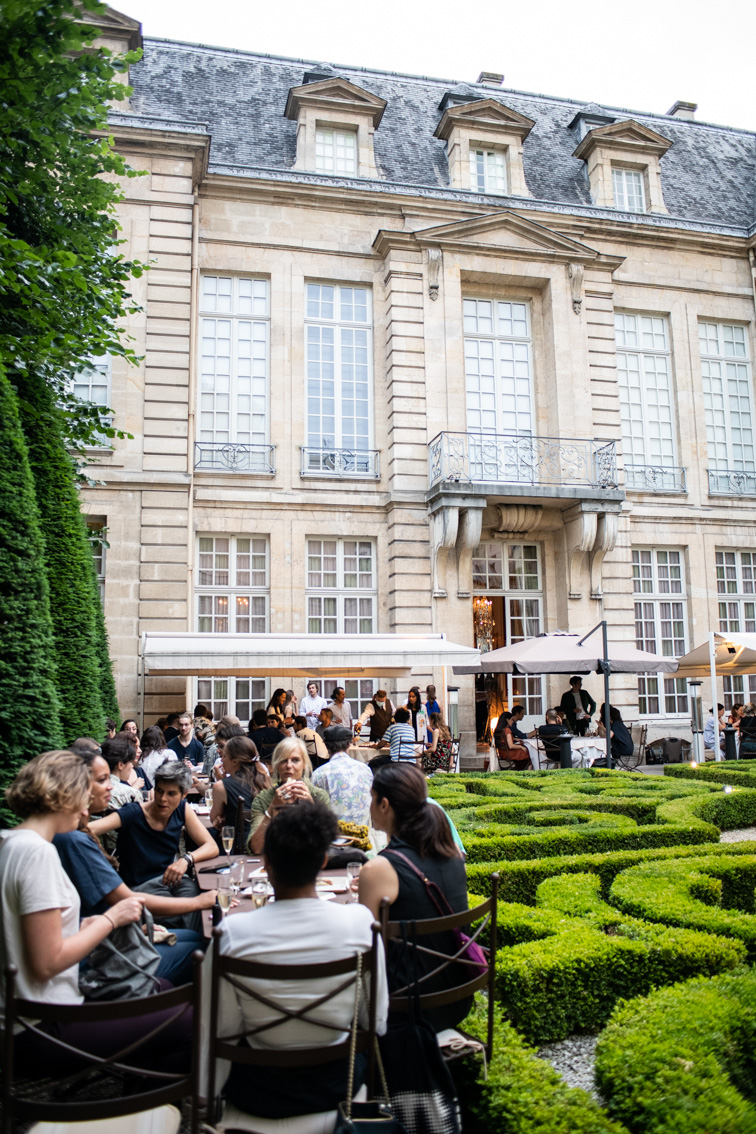 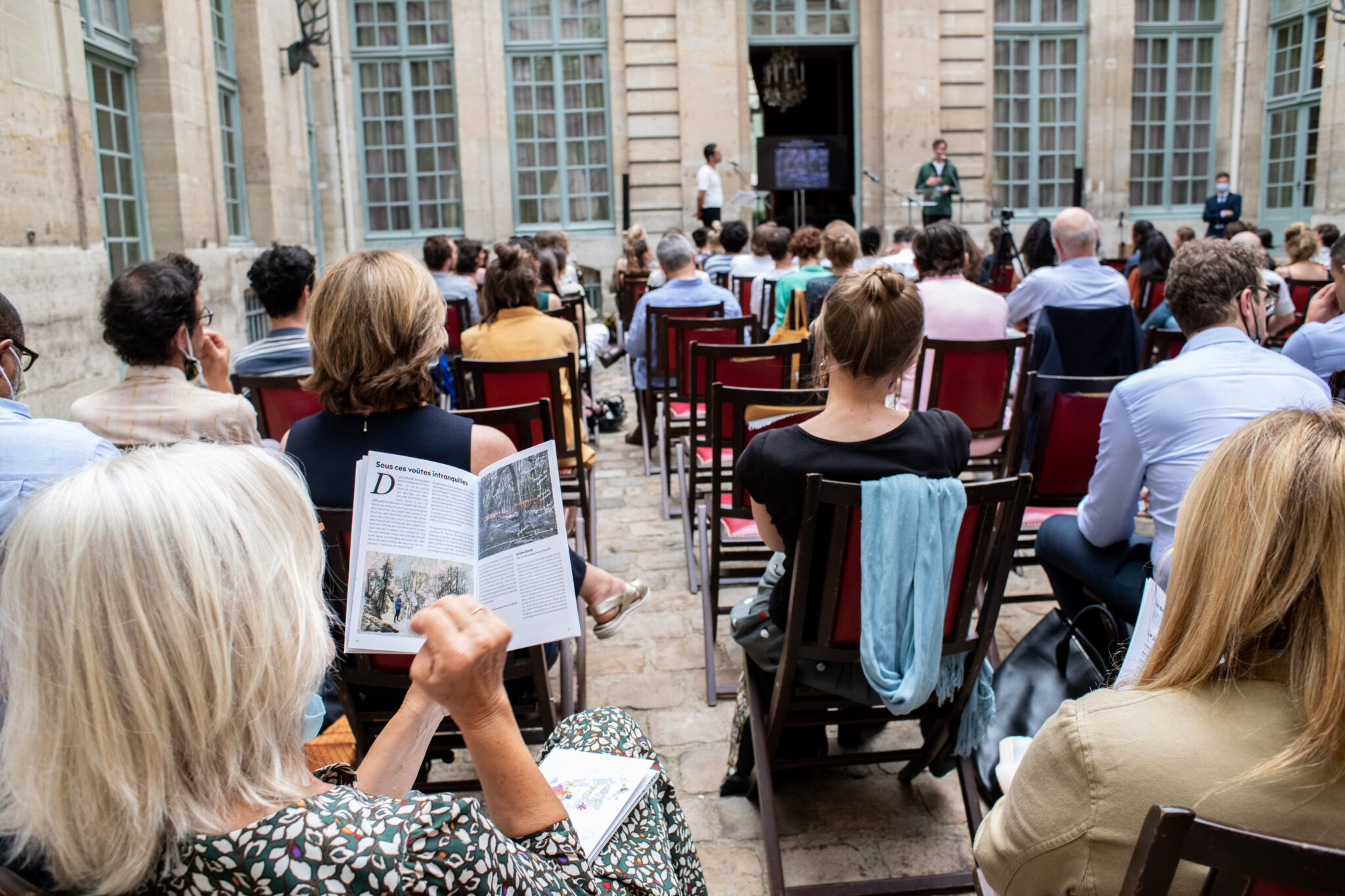 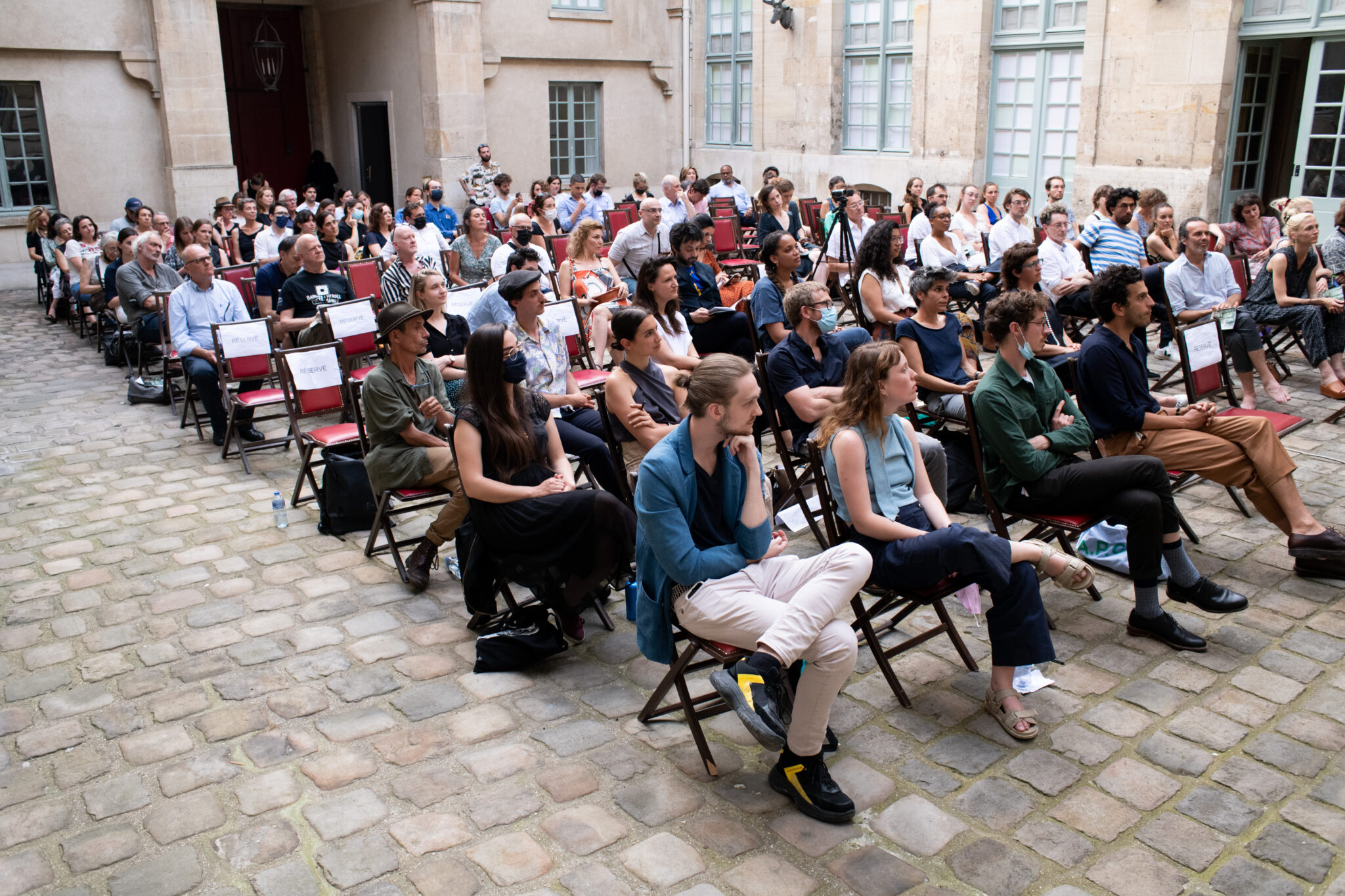 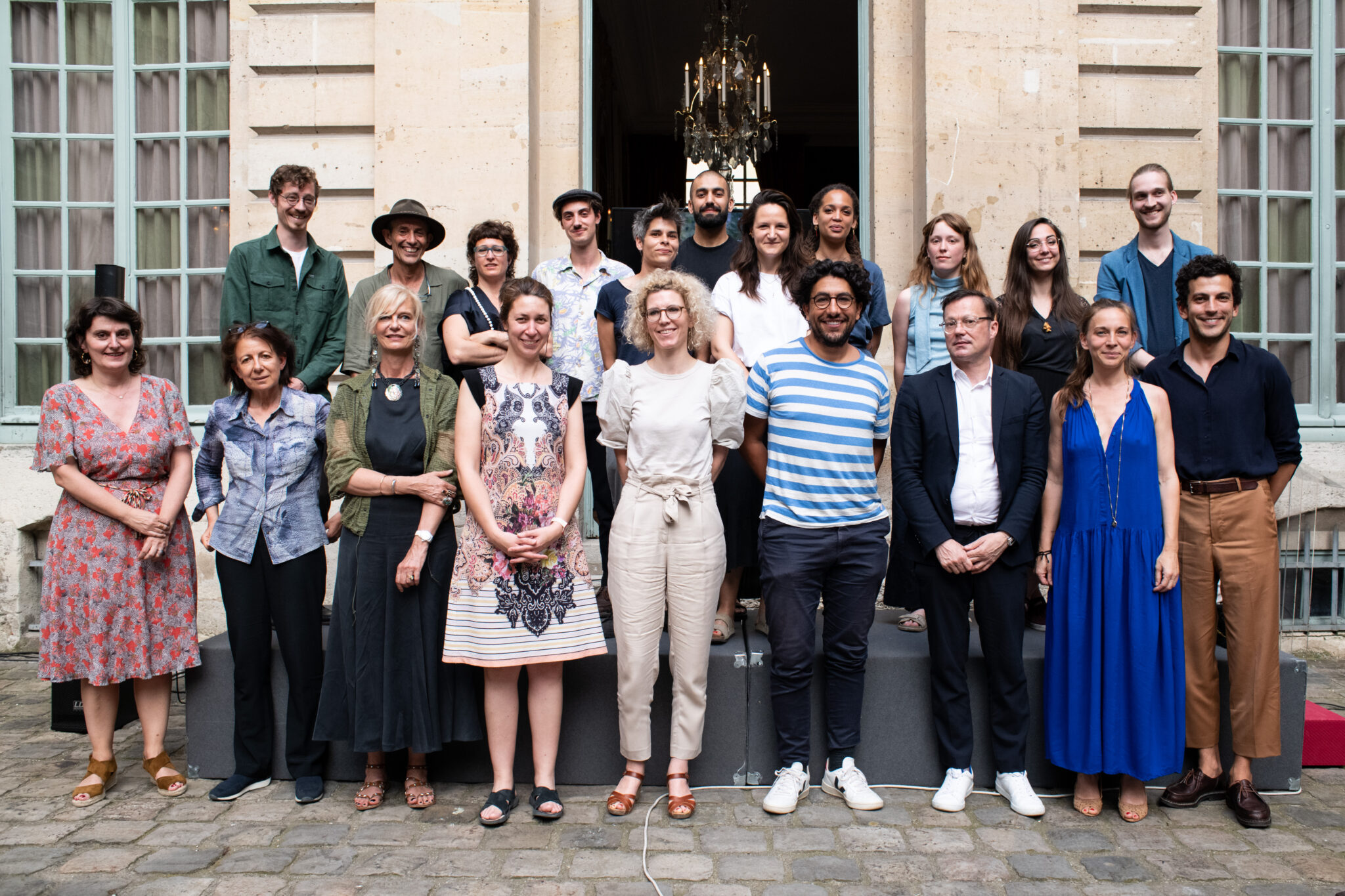 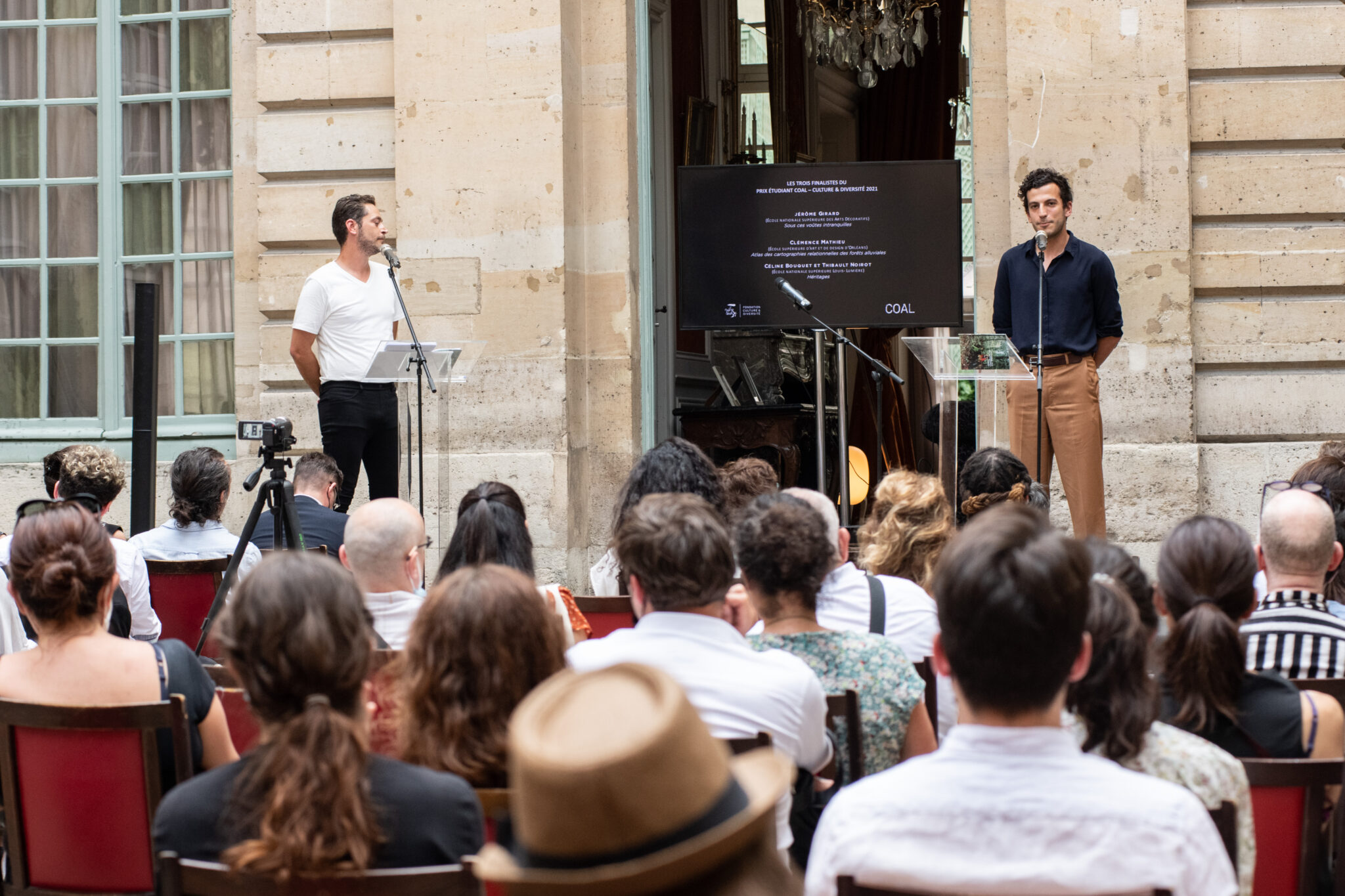 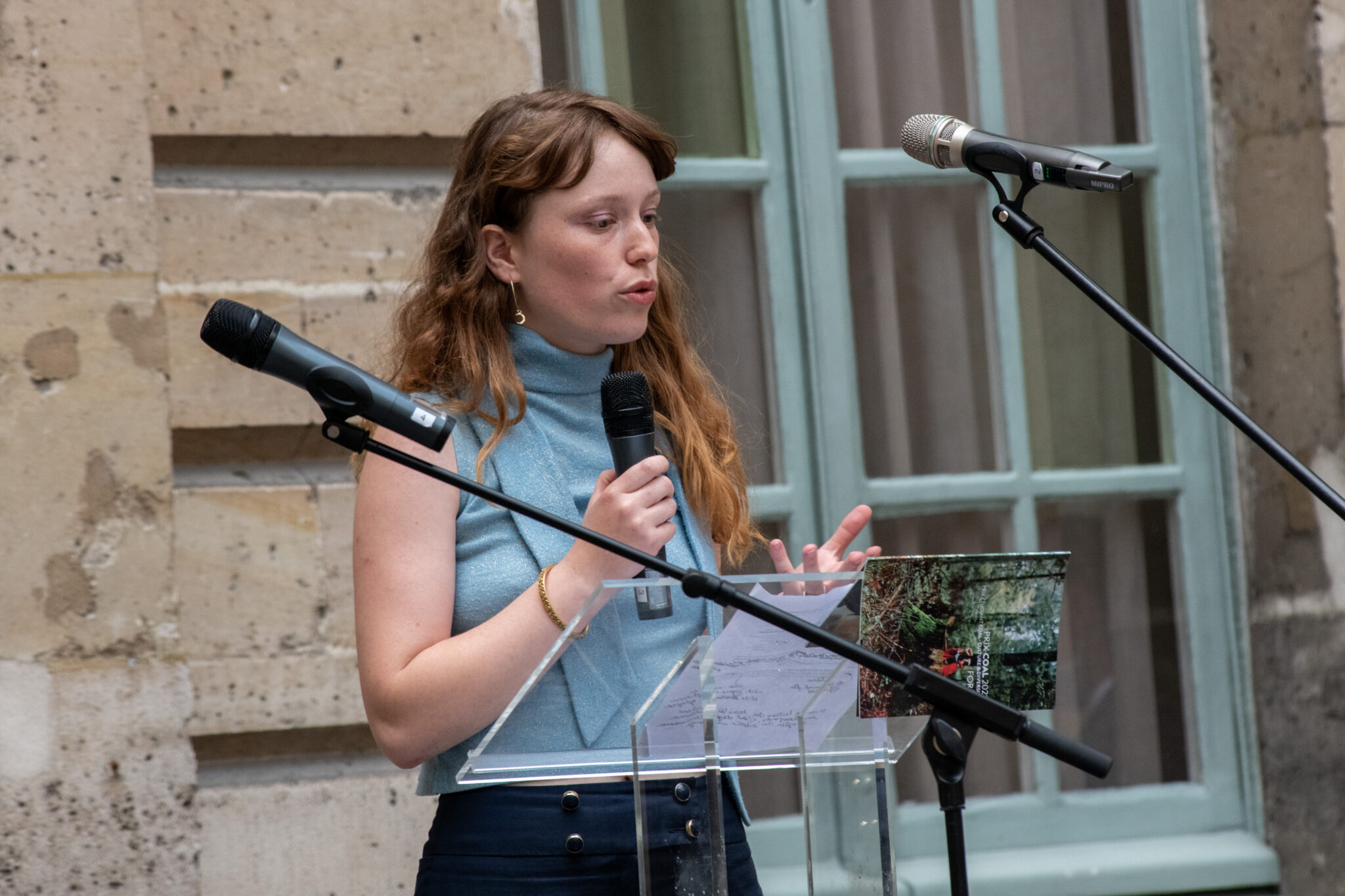 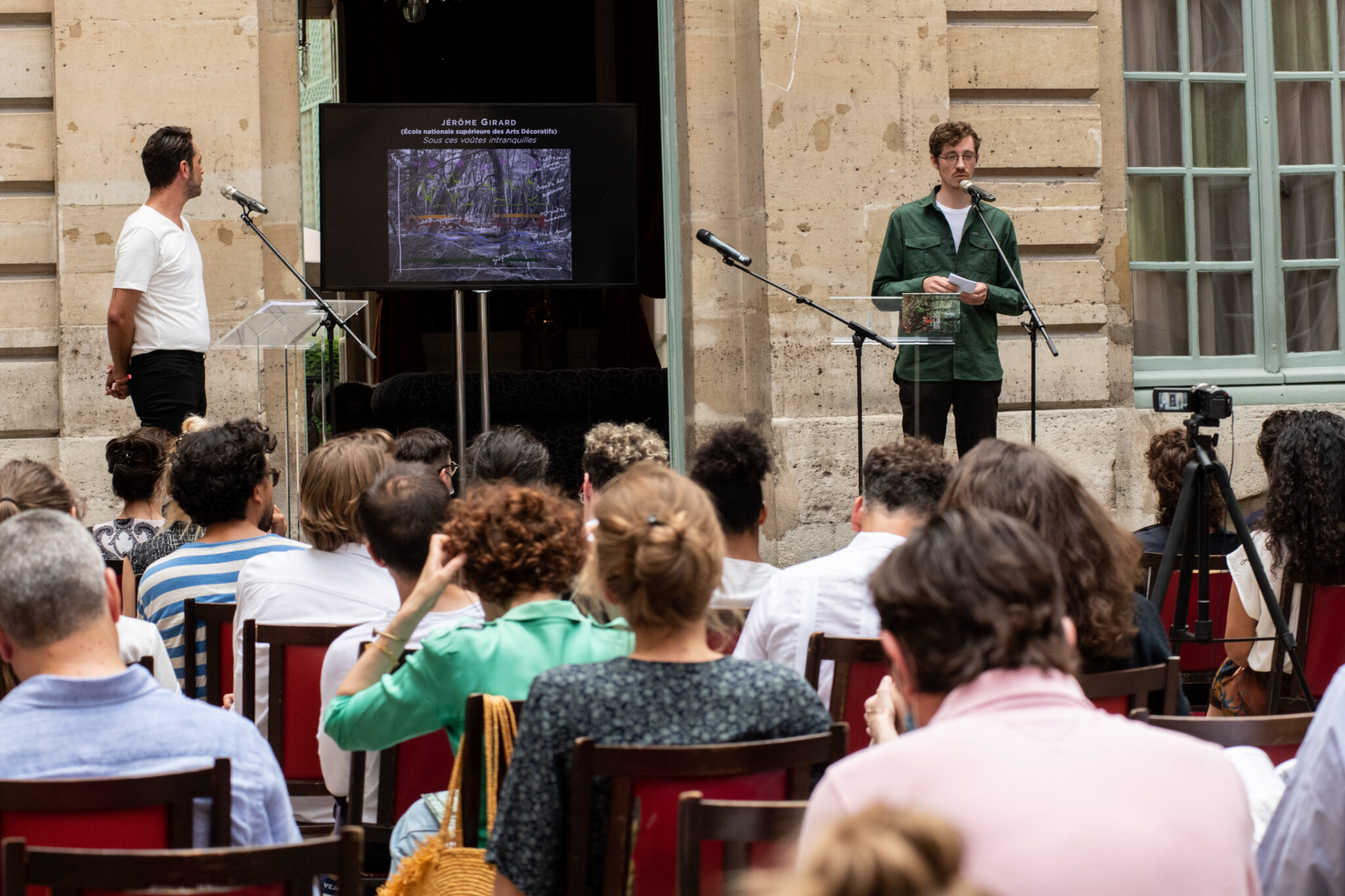 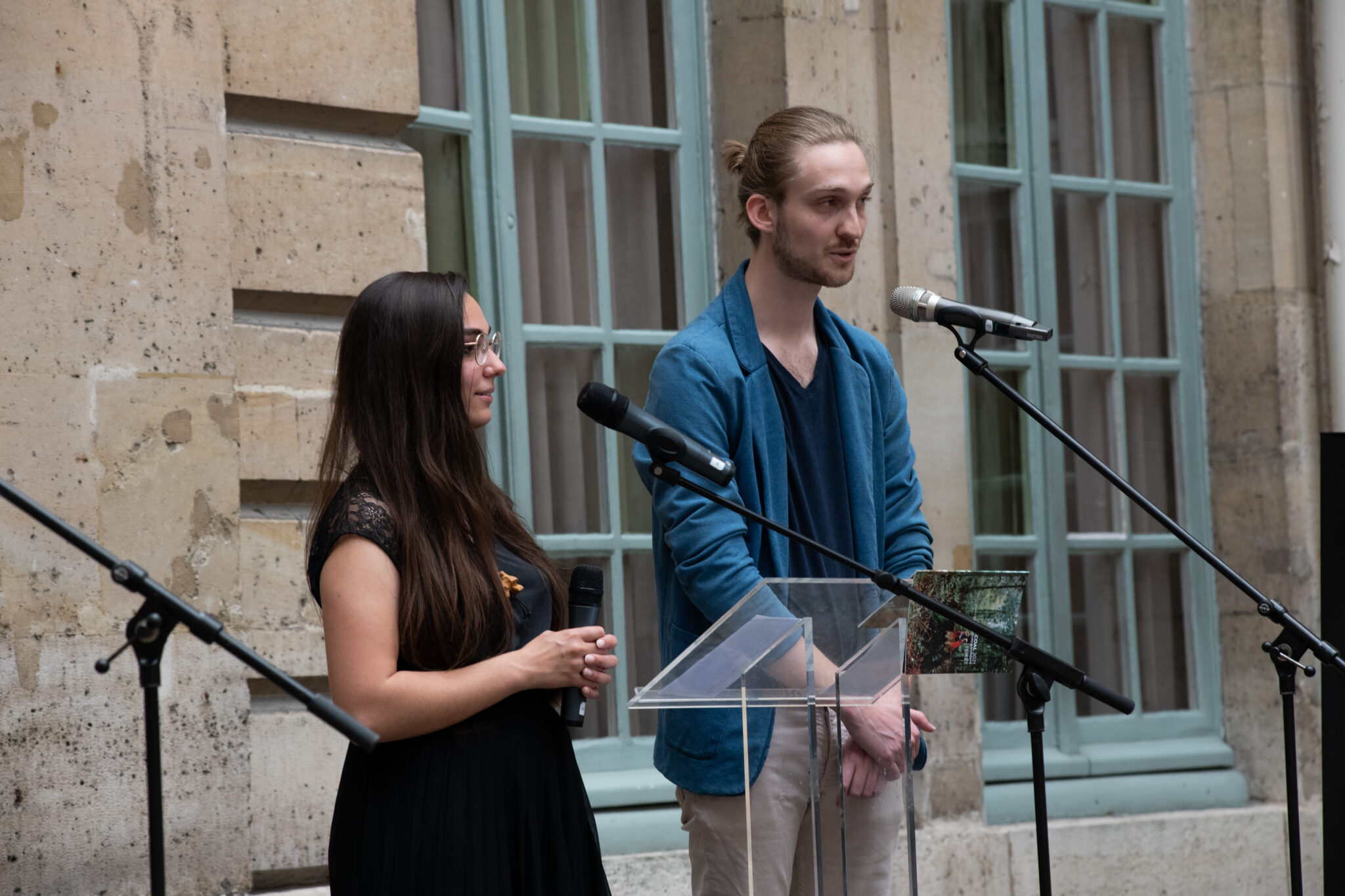 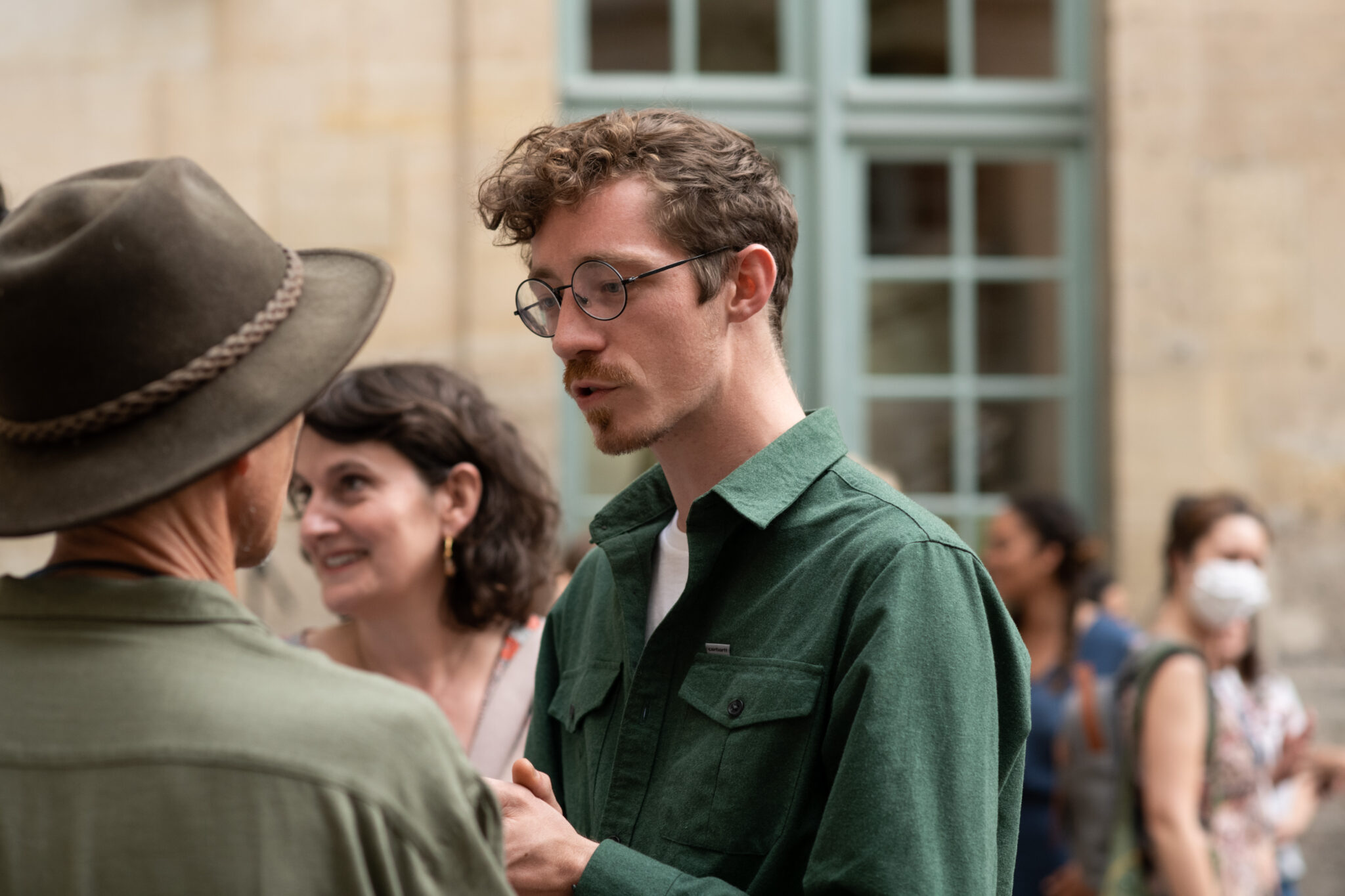 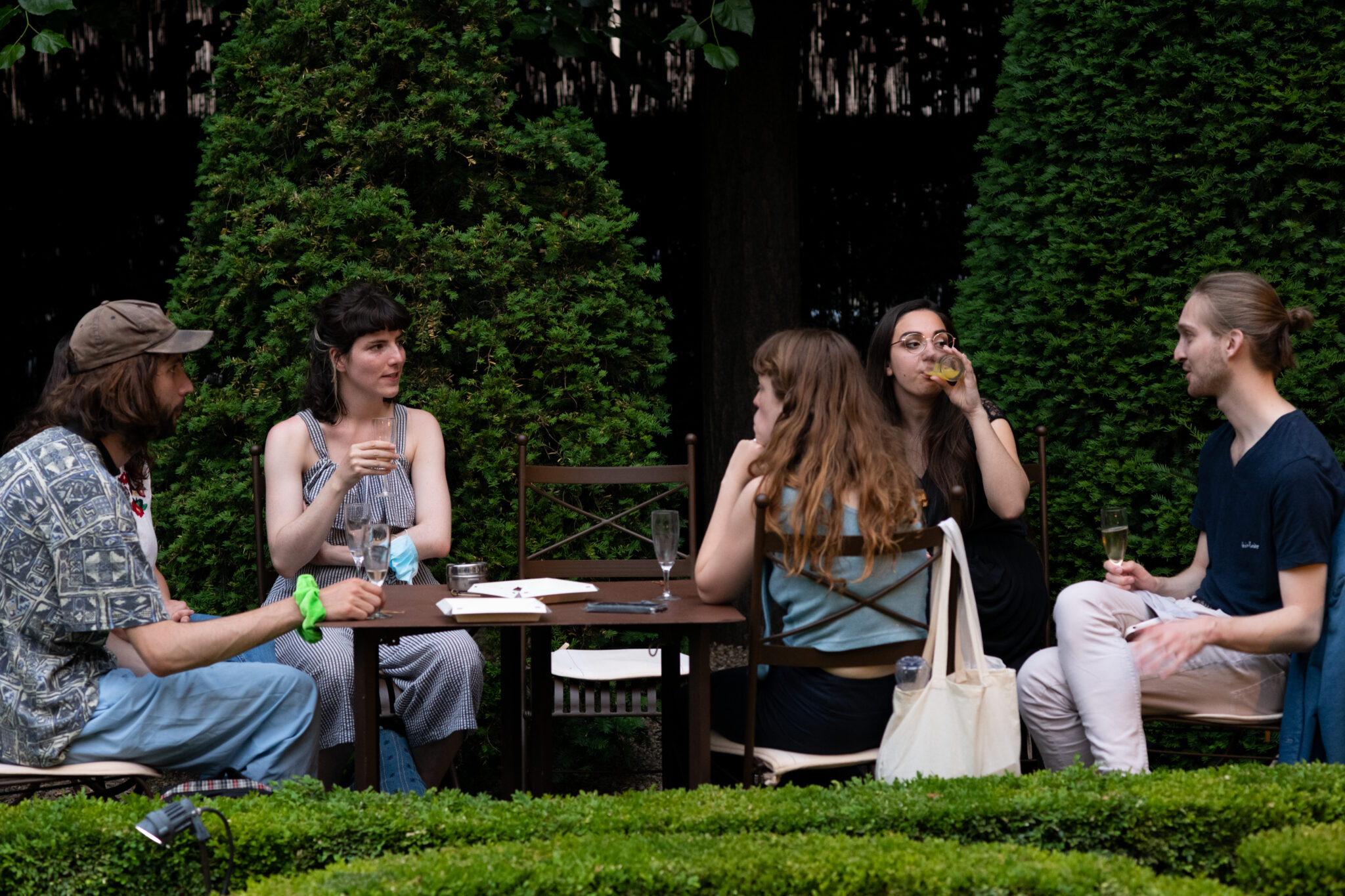 Under these intranquil vaults, a winning project by Jérôme Girard, a student at the École nationale supérieure des Arts Décoratifs.

In the forest, the view can be deceptive and limited: life hides underground, under the leaves, above the branches. Sounds are diffused and listening allows us to perceive this environment in a wider and more sensitive way. From birdsong to the sound of the wind in the trees, from the ultrasound of bats to the electrical and chemical impulses of plants, everything is a matter of vibrations and waves that our ears and microphones can pick up. But the sound traces of the forest are also made up of the words, stories and myths of those who cross it, use it and exploit it.

Based on the thickness and richness of the human and non-human networks that share the space and the forest environment in superimposed and interdependent layers, Under these untouched vaults emphasizes sound and listening to allow new perceptions of the environment, at a time when forest environments are being damaged by pollution, global warming, deforestation or monoculture.

Continuing a transmedia work begun at Ensad, between installations, sculptures and sound creations, Jérôme Girard is interested in sound and listening as mediums carrying meaning and emotions. Mixing different sound materials, acoustic and / or electronic instruments, through a work of field recording and sound design, it offers stories and sensitive journeys. Playing with forms and oscillating between experimental music and documentary phonography, his pieces echo the sounds of the world that have become melodies, rhythms or textures, to provoke a re-listening of our close or distant environment. Jérôme Girard has produced several sound pieces, including Souffle, L’Intelligence de la main and Ruta Austral, which have been broadcast in exhibitions and on the radio. He also composes for the moving image and for live performances. 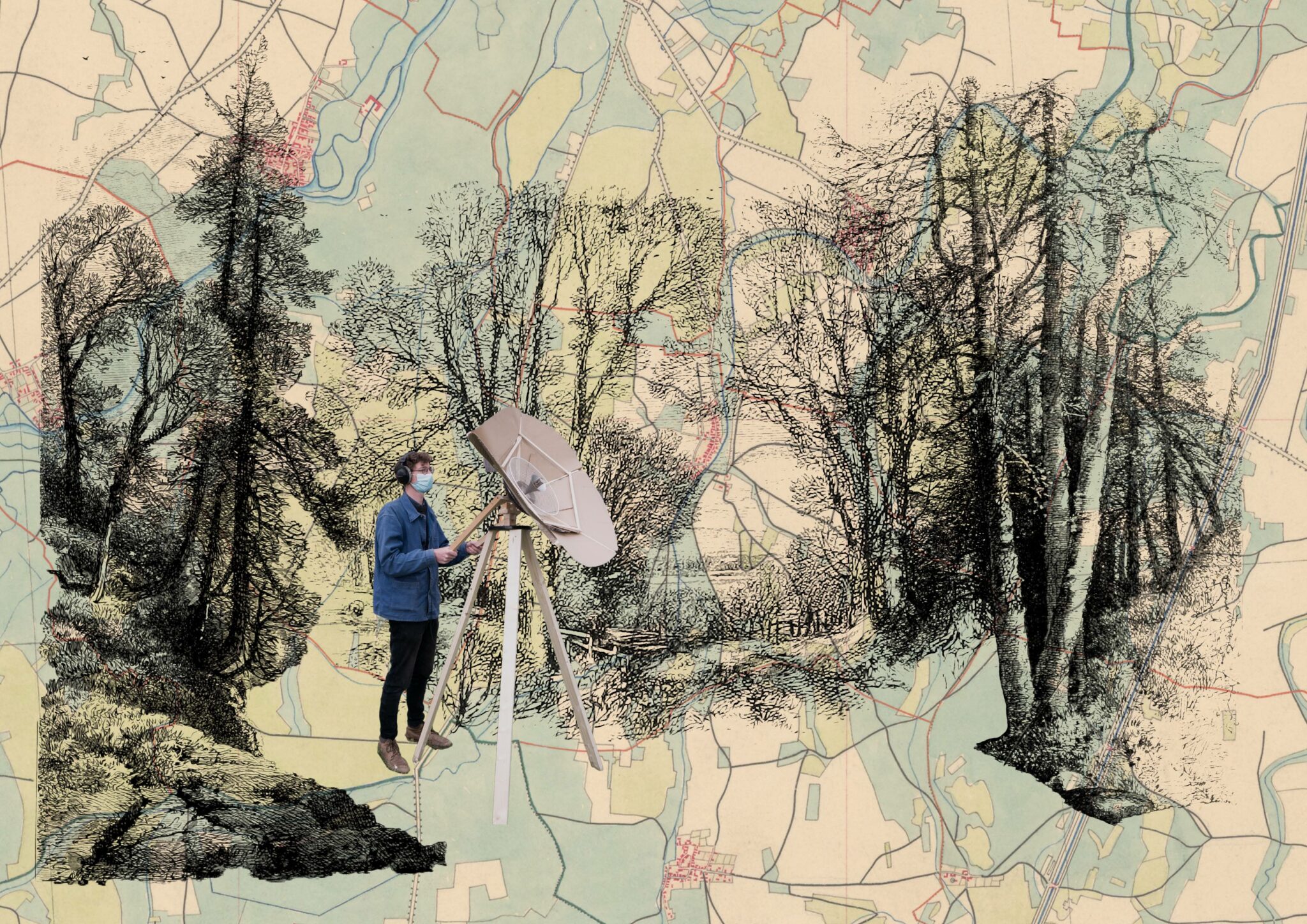 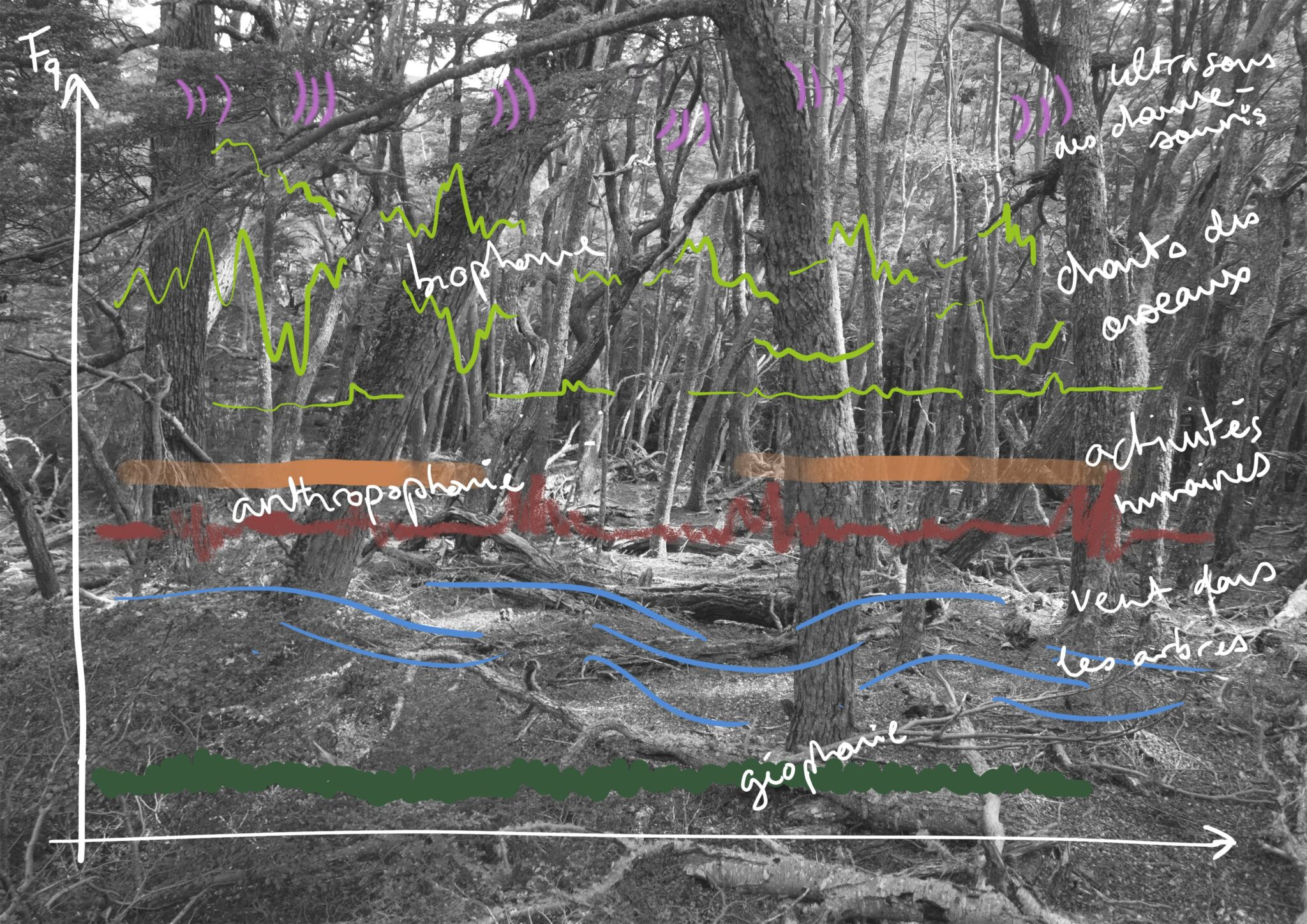 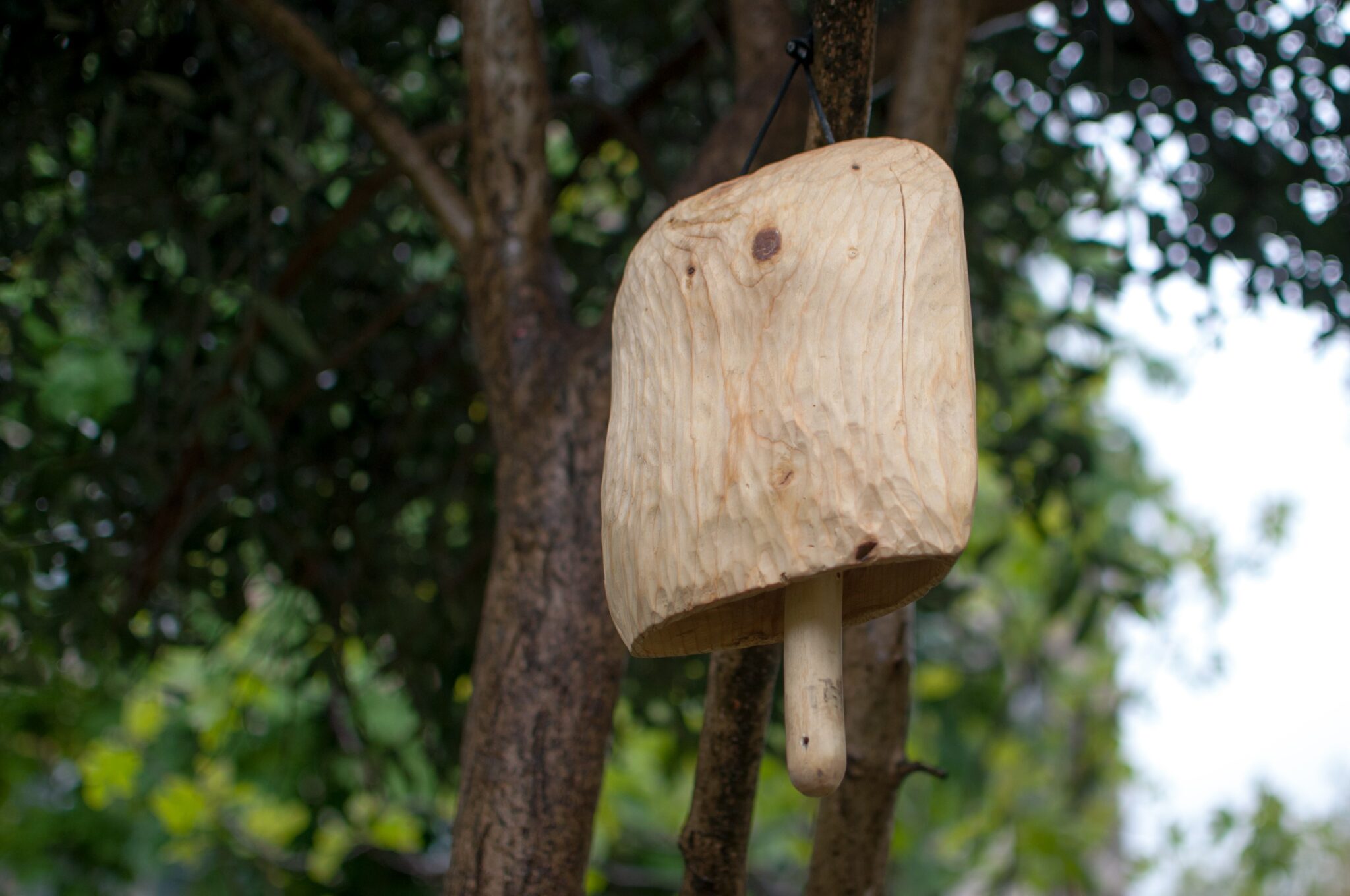 Residence in the National Nature Reserve of Nohèdes

Thanks to the partnership with the French Nature Reserves, the COAL – Culture & Diversity Student Prize allowed Jérôme Girard to carry out his residency in the Nohèdes National Nature Reserve, located in the Pyrenees in Occitania.

Here is a sound piece: 24 hours in the acoustic life of the village of Nohèdes (Pyrénées Orientales) and in its Nature Reserve, on the trail of the living.

The association Réserves Naturelles de France (RNF) leads a national network of more than 700 nature protection professionals working daily in the territories where nearly 350 nature reserves exist. Their actions are based on three missions: the knowledge of the natural biological and geological heritage, its management and protection, the sensitization and the discovery by the citizens of these spaces of nature, life, meetings and creation. As an ambassador for nature reserves, RNF is the voice of nature, actively mobilizing all of society’s stakeholders, particularly in the field of culture.

The Culture & Diversity Foundation, a Fimalac corporate foundation created by Marc Ladreit de Lacharrière, aims to promote access to the arts and culture for young people from modest backgrounds. Since its launch in 2006, it has been designing and implementing sustainable programs directly in the field with its cultural, educational and social partners. More than 45,000 young people have already benefited from its actions.