OLIVIER DARNÉ – WINNER OF THE 2012 COAL ART AND ENVIRONMENT AWARD 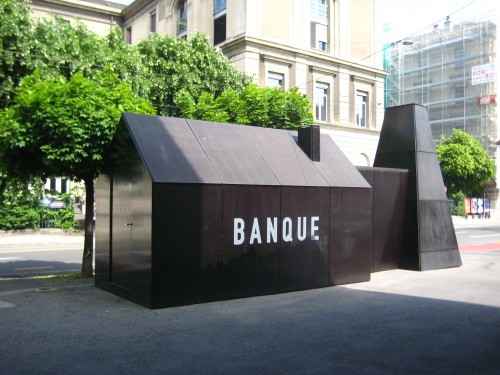 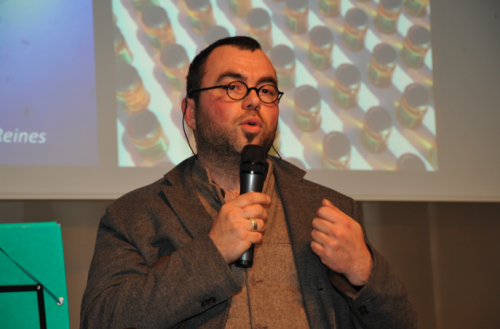 The COAL Art and Environment Prize was awarded on March 13 to Olivier Darné’s Banque de Reines project. It was chosen from among ten projects by a jury of personalities from the world of contemporary art and sustainable development.

Taking the public space as a playground and the bee as a medium, Olivier Darné, plastic artist and beekeeper, questions the interrelations of man and his environment. At the crossroads of cultural, social and urban diversity, plastic research and ecology, the artist harvests a honey cultivated in an urban environment, the Miel Béton, thus reversing the image of a nourishing countryside. Today, rural bees produce 4 to 5 times less honey than in a city of 200,000 inhabitants, because the city now provides more biodiversity than many rural areas of France and Europe where herbicides and pesticides are widely used. Taking advantage of this paradox of a flourishing urban beekeeping, the Queen Bank proposes a work inhabited by bees in the heart of the city, managed by beekeepers, which would be both an urban pollination center and a queen breeding center to repopulate hives in the countryside. Thus, this Bank of Queens would constitute a real “guarantee fund” on the living. With this project, Olivier Darné questions the speculation on values, the sharing of wealth and the disappearance of resources, by putting the bee, whose existence is vital for the human species, at the heart of the process. 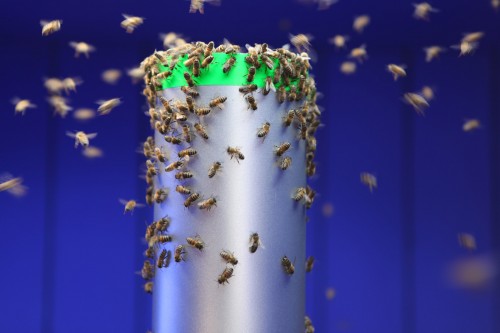 The ceremony of the Coal Art and Environment Prize took place on the evening of March 13 at Le Laboratoire, Paris 1st. It brought together the nominated artists, the jury and an audience of 300 people from the world of art, sustainable development, sponsorship, research, etc. It was animated by Alice Audouin, Lauranne Germond and Loïc Fel, all co-founders of COAL. 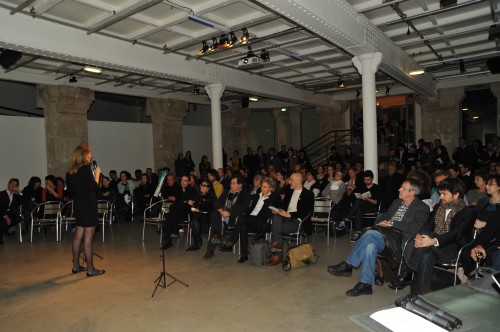 The highlights of the evening were numerous. In chronological order, the projection of a shocking video in which Claude Bourguignon, shares his expertise and his deep concern for agriculture and humanity (http://www.dailymotion.com/video/x1ds9p_alerte-a-babylone-le-film-de-jean-d_news).
Then, the interventions of three artists: Maria Thereza Alves, Rémy Janin (Association Polyculture) and Florian Fouché ( Collectif RADO), who each brought details and gave their vision on the rurality, then the intervention of the beautiful-young-intelligent-and-generous patron of the Prize COAL, Billy Suid who, after three years of both financial and friendly support, calls for a successor, and finally, the thank you speech by Olivier Darné, who came from Saint-Denis at the speed of a bee, at once relevant, humorous, poetic and committed. 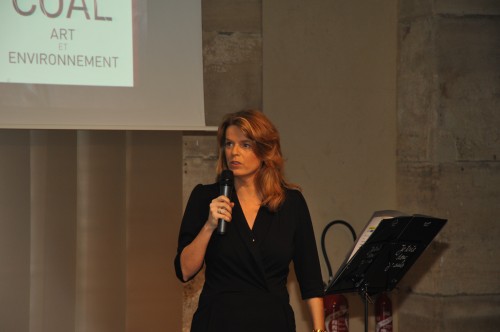 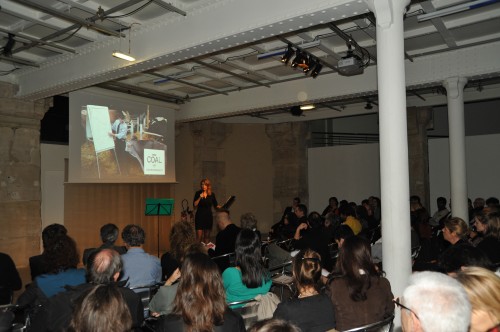 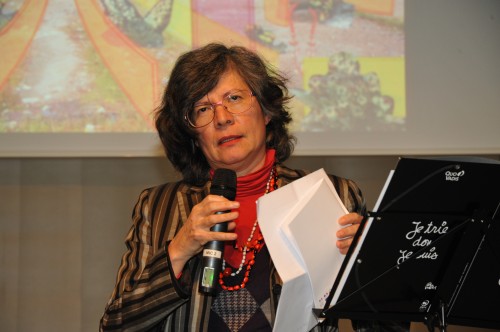 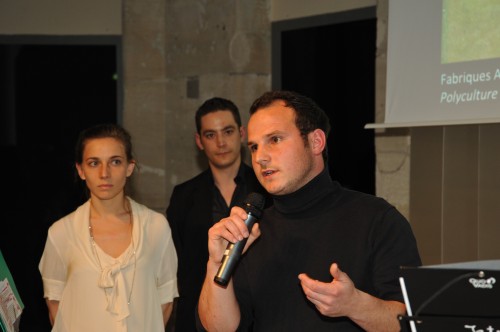 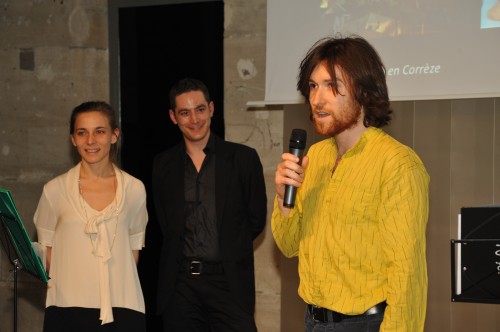 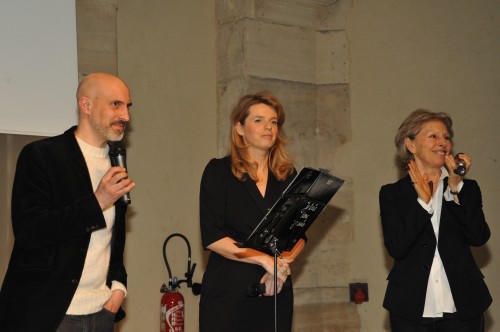 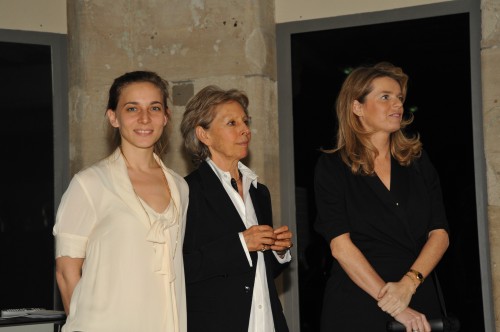 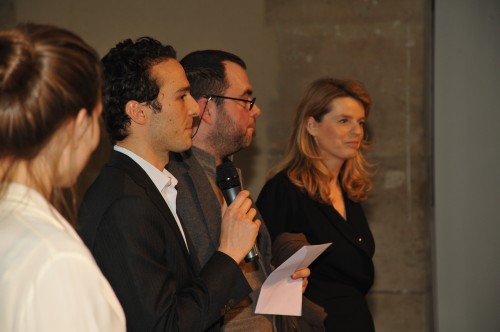 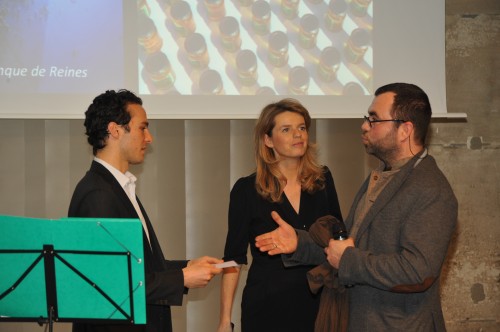