Åsa Sonjasdotter, Winner of the COAL Prize at CENTQUATRE- PARIS 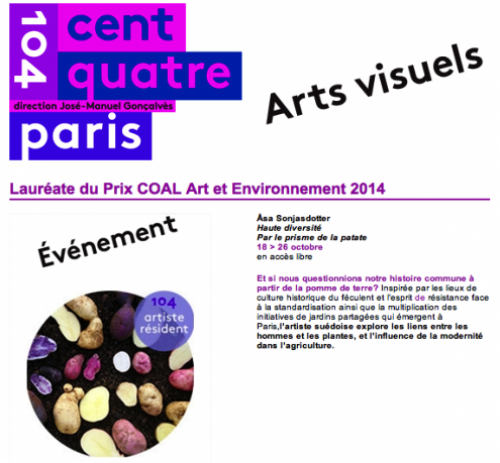 High diversity – Through the prism of the potato

Exhibition from October 18 to 26, 2014
With the support of the endowment fund N.A! Fund

What if we questioned our common history from the potato? This is the wish of Åsa Sonjasdotter who presents at the CENTQUATRE-PARIS, from October 18 to 26, the project Haute diversité – Par le prisme de la patate. 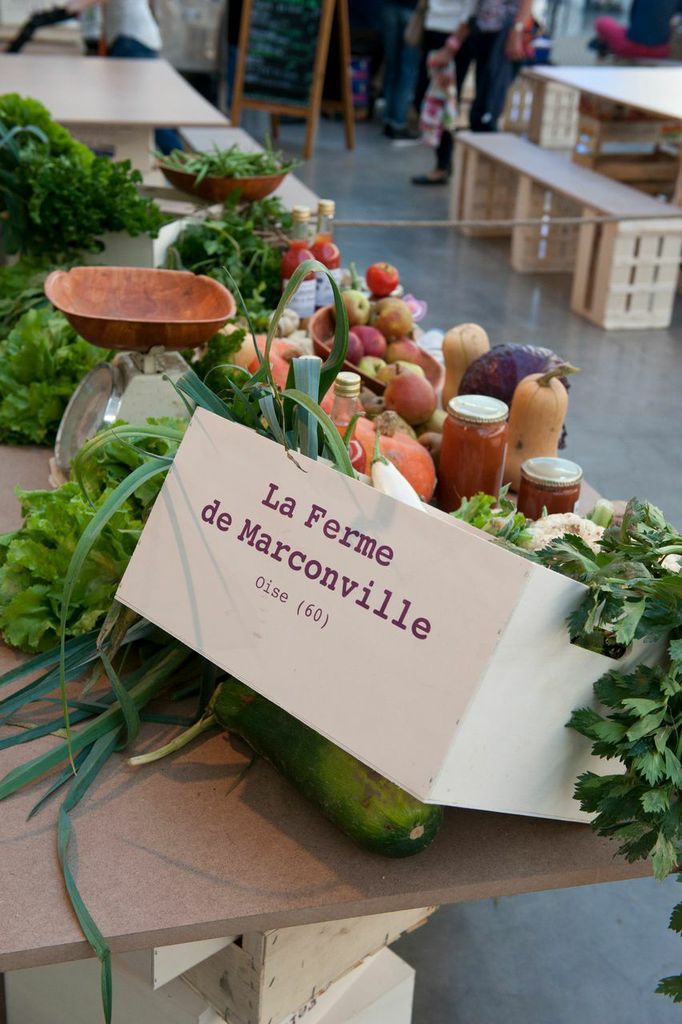 Influenced by the historical cultivation sites of the starch, inspired by the spirit of resistance to standardization and seduced by the multiplication of shared garden initiatives, the Swedish artist reinstates a dozen varieties of potatoes dating from the French Revolution in Paris and its suburbs.

Through the potato, the basic food of humanity, the artist explores the links between humans and plants, and questions the history of colonialism, commercial pressures, and European regulatory standards.

The installation Haute diversité – Par le prisme de la patate is part of the production residencies supported by the N.A! Fund. Betrand Jacoberger’s endowment fund, the N.A! Fund engages with artists who are thinking about nature, ecology and climate change. 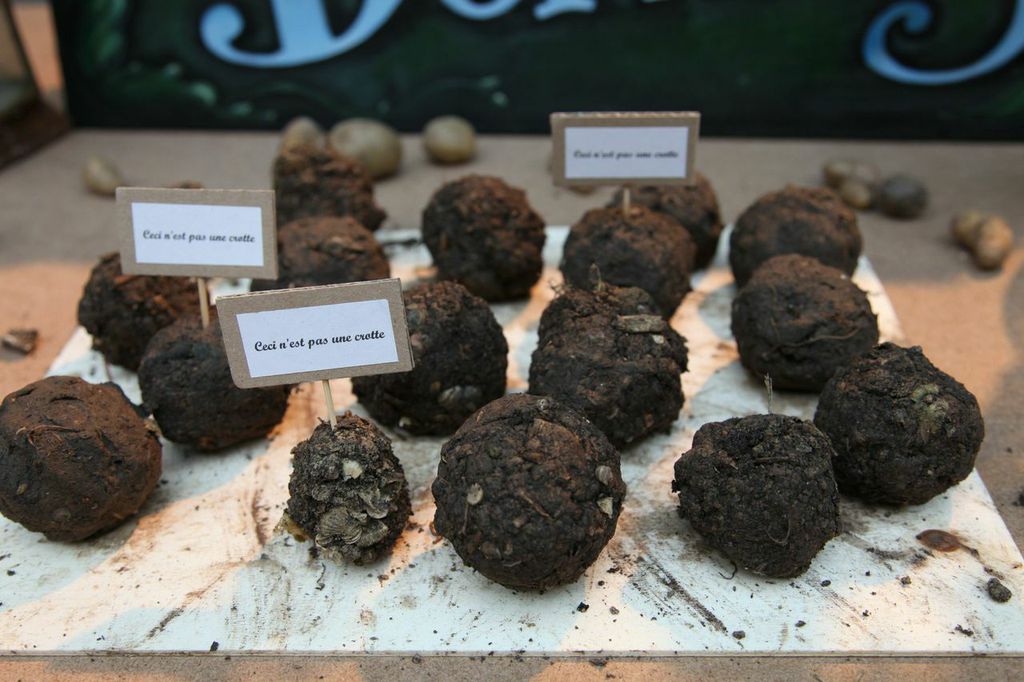 Since 2013, it has supported the CENTQUATRE-PARIS and more specifically the work in residence, production and dissemination of five artists: the British duo Ackroyd & Harvey; the Swedish Åsa Sonjasdotter; the French Jérémy Gobé and Alice Mulliez; and the Franco-German Adrian Schindler.

Born in 1966 in Sweden, Åsa Sonjasdotter lives and works between Tromsø (Norway) and Berlin (Germany). The artist intends to reveal the political issues related to biodiversity through his research on the cultural, political and economic implications of the domestication of the potato. Through this starch, she studies the history of colonialism, commercial pressures and European regulatory norms. Åsa Sonjasdotter is supported by N.A! Fund. 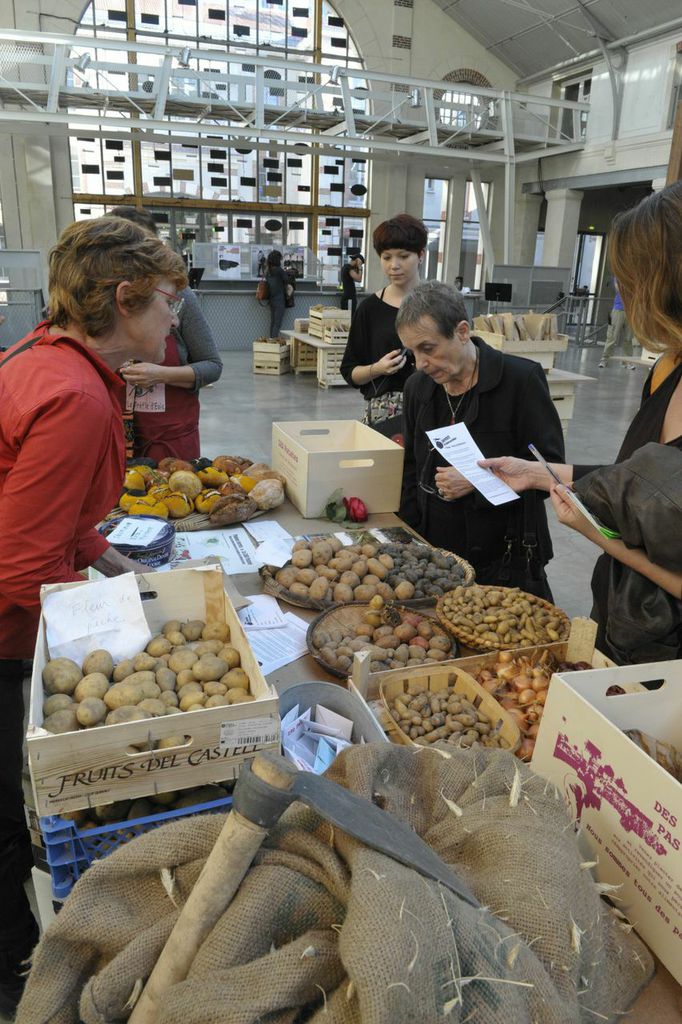 High diversity – Through the prism of the potato

The sale of rare species of potatoes, in the form of a performance installation, will take place from October 18 to 26 during the opening hours of the installation (2:00-7:00 p.m. except on the opening day when the sale will begin at 3:30 p.m.). 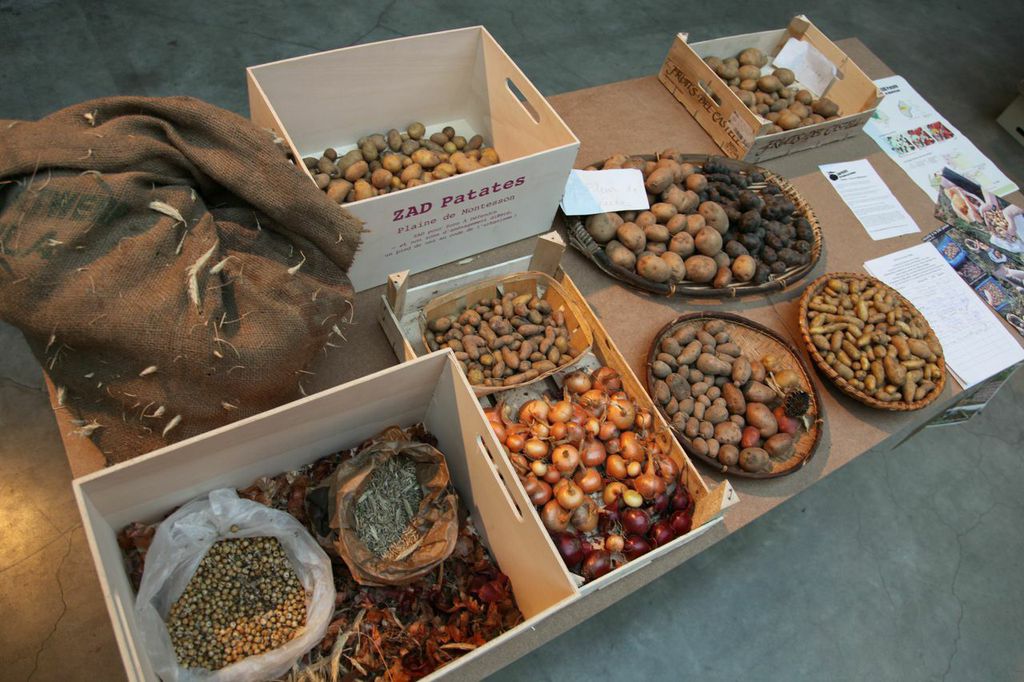 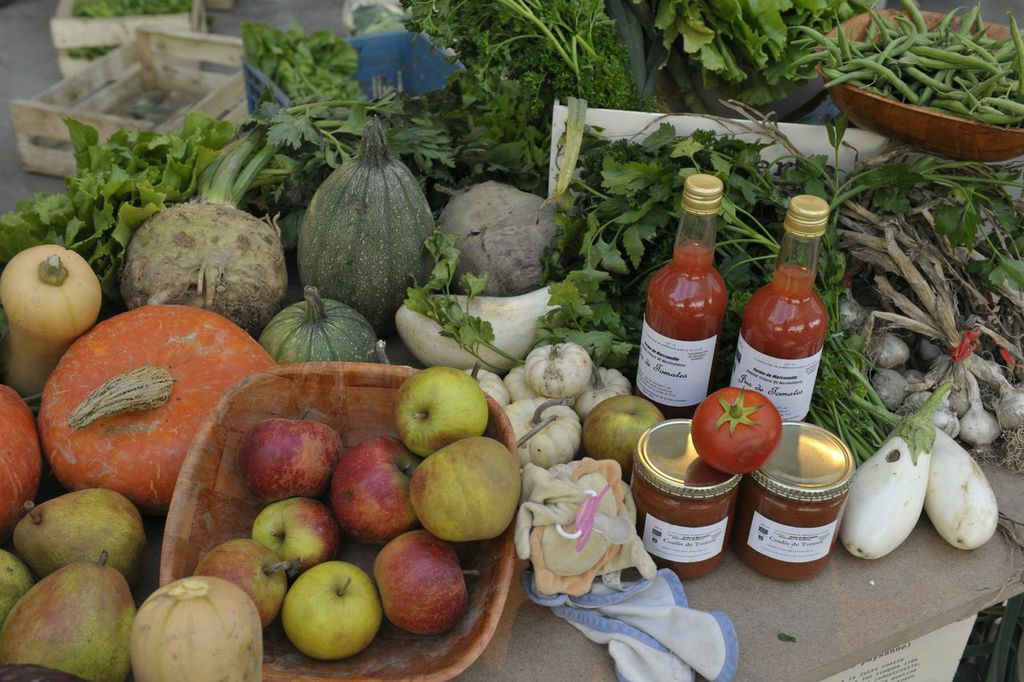 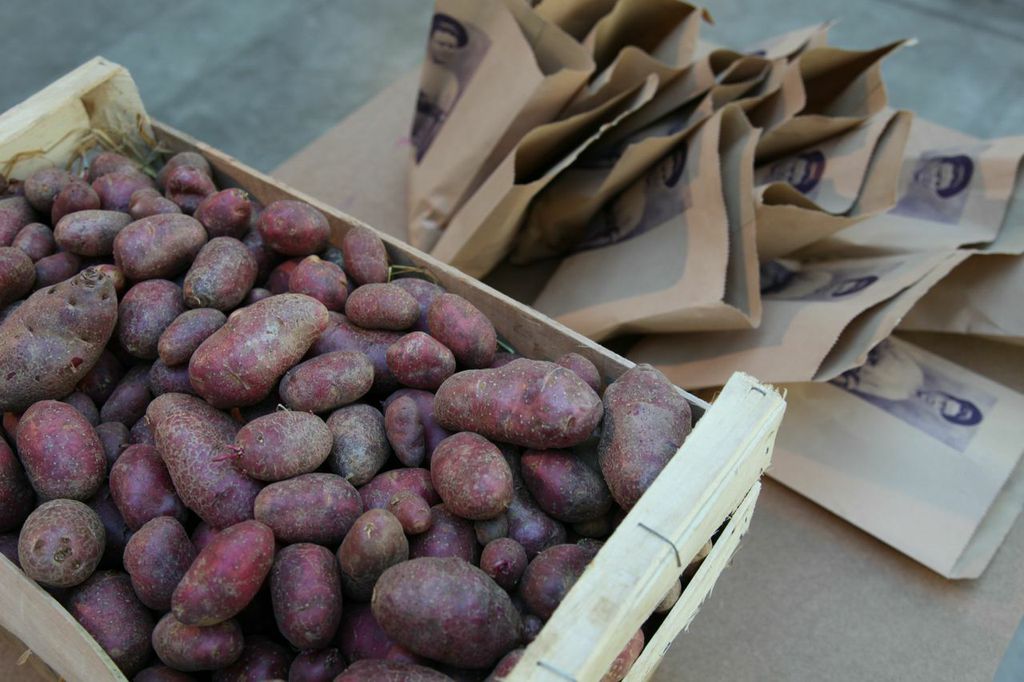 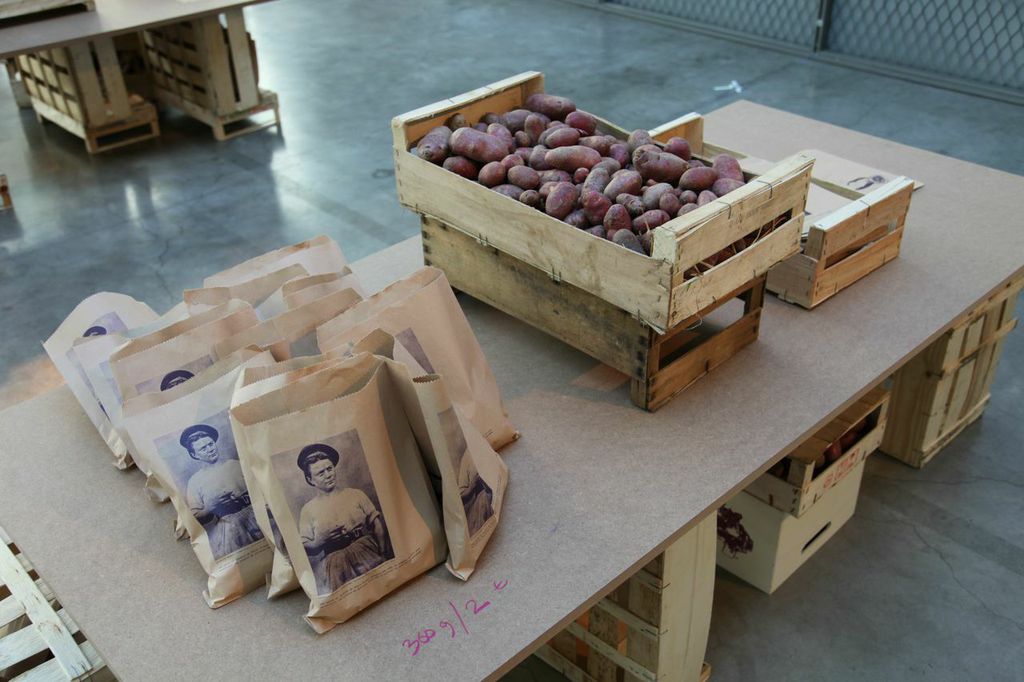 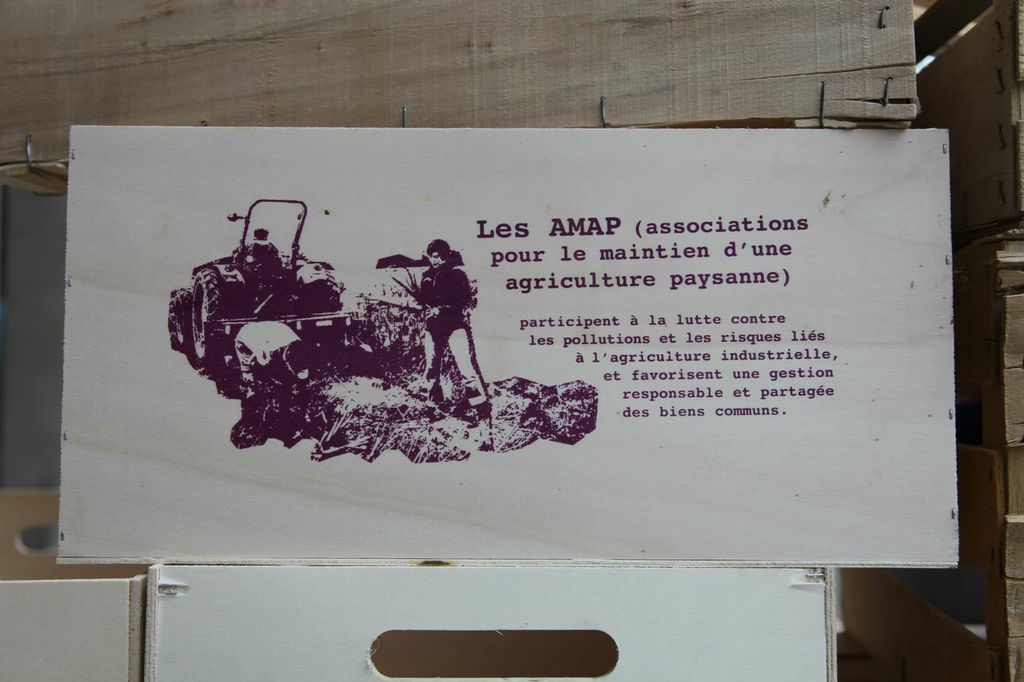 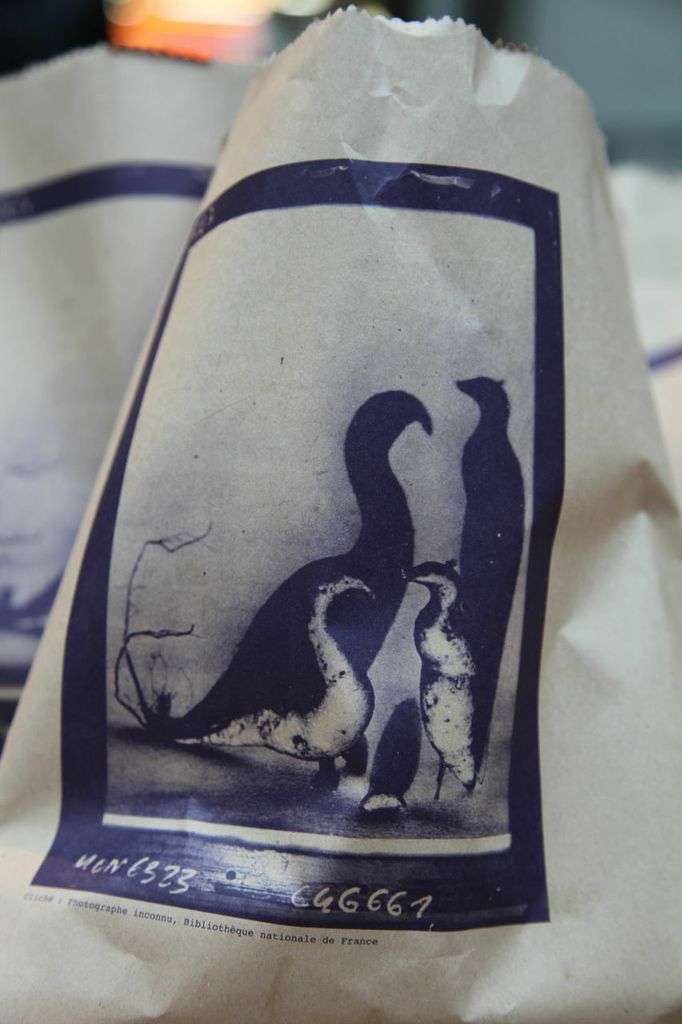