An artistic and scientific exhibition on wind, articulated with territory projects, artist residencies, workshops, debates, experiments and festive events during a whole year.

There are invisible and evanescent things which are nevertheless the multi-millennial pillars of our world, origins of the universe and foundations of the night of times. Perceived in cultures as the cosmic breath that gives life and creates movement, intermediary between heaven and earth, the wind is this subtle force that governs time and directs space… to the four winds. It is the engine of the great terrestrial mechanics, which gives birth to the tides, to the climate, which allows the dissemination and the reproduction of the plants, and which, by the evaporation and the erosion, draws our landscapes by shaping the lightest clouds like the highest mountains.

Invisible but omnipresent, as dangerous as it is powerful, the wind has participated in the construction of human societies that have gradually made it an ally to develop and build their activities. At the source of music, sailing and human leisure, in a relationship of cooperation between natural force and cultural development, the wind is the basis of transportation, energy, the conquest of territories as well as wars.

Today, our industrial and post-industrial urban imagination has turned its back on the wind. But the imperatives of climate change call on us to return to it. As the first stone of the first offshore wind farm in France is laid off our coasts, it becomes necessary to reconnect to these natural and infinite forces, to rediscover this culture of the wind and to grasp all the stakes.

Through works of art, scientific projects, historical archives, visual and sound installations, this exhibition crosses the cultural, technical and symbolic history of the wind, from yesterday to today, to give a new breath to tomorrow in this providential place of the wind that is Dunkirk. 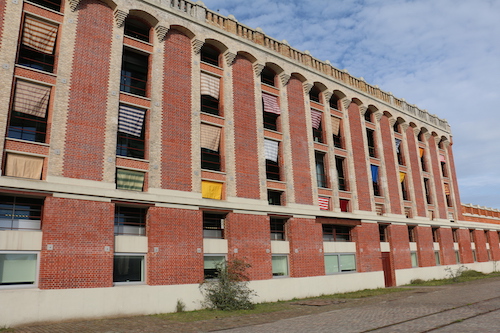 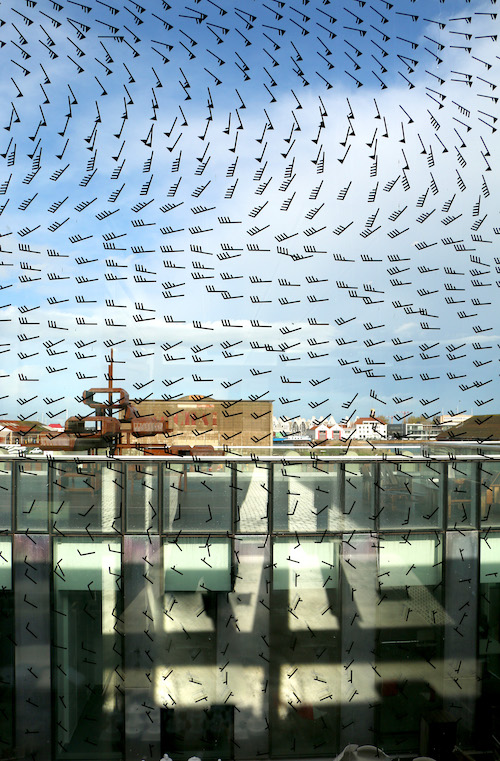 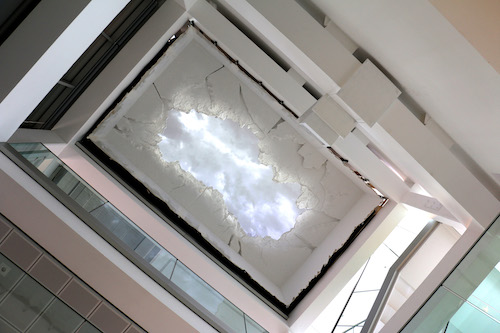 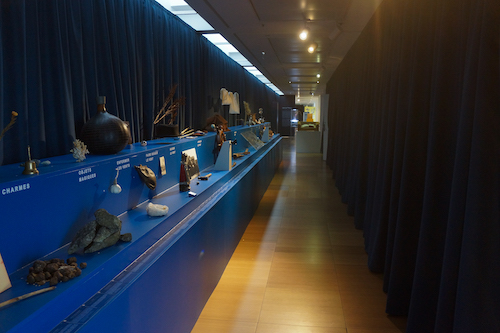 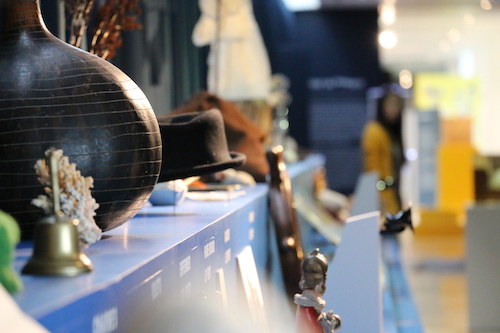 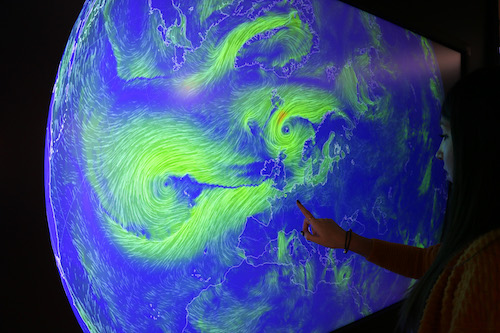 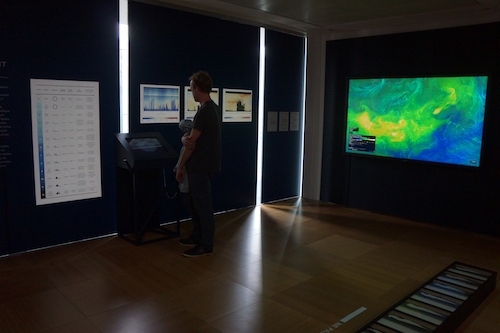 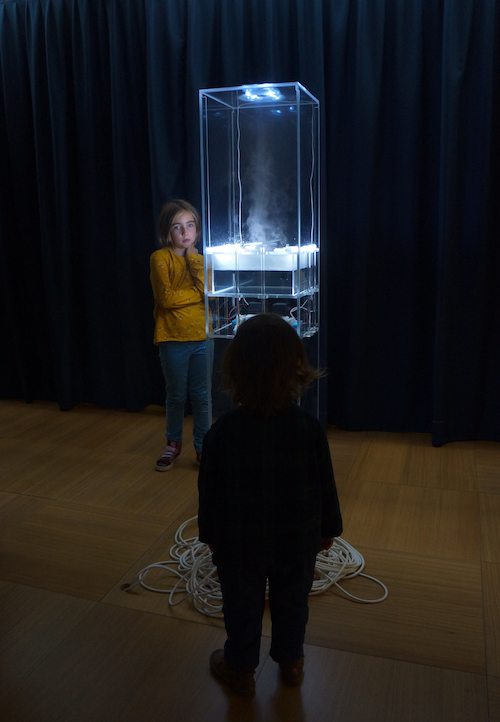 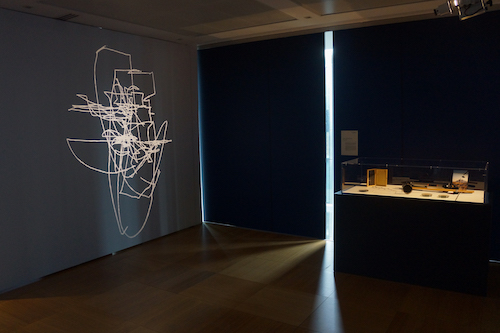 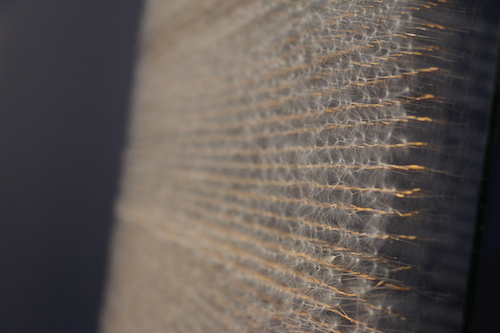 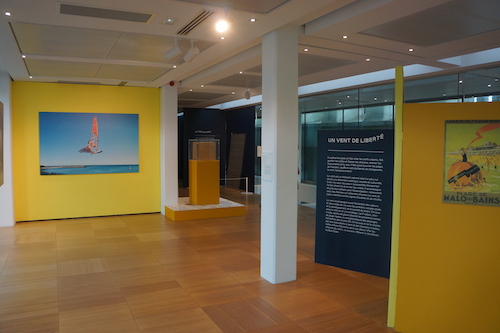 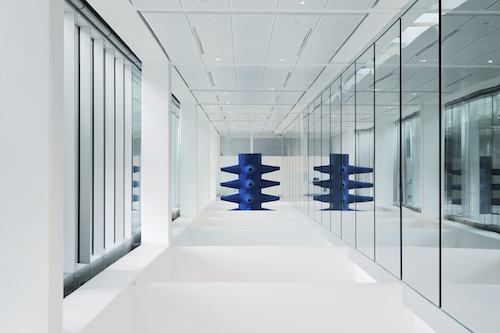 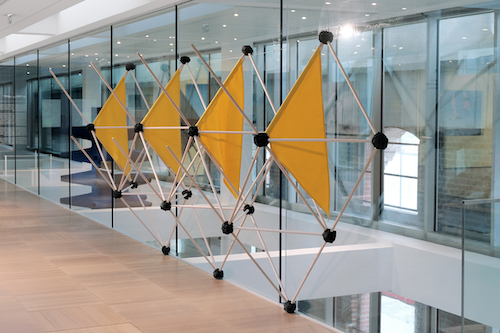 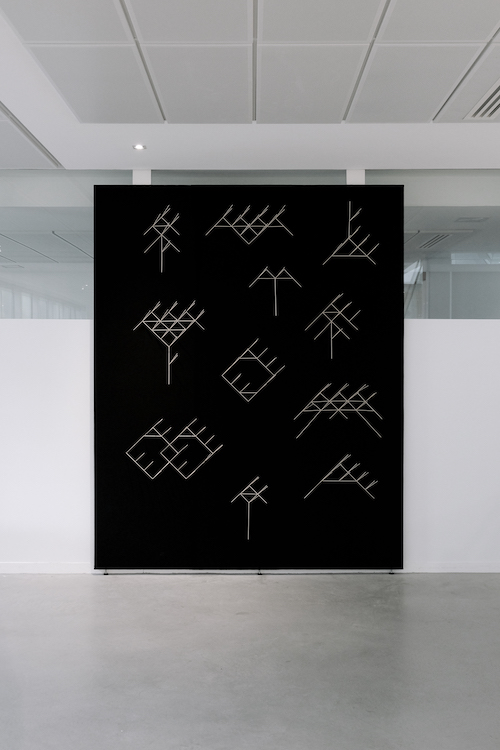 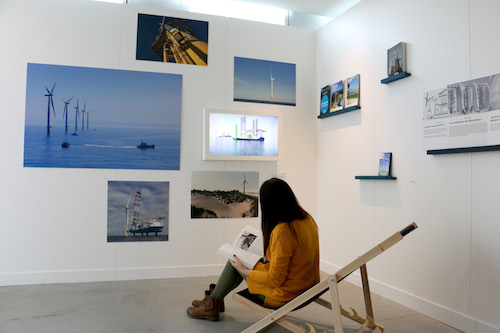 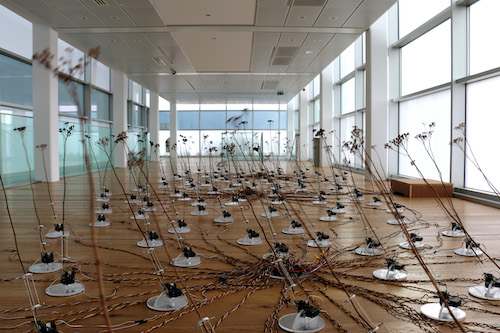