Asa Sonjasdotter – Winner of the COAL Art and Environment Award 2014 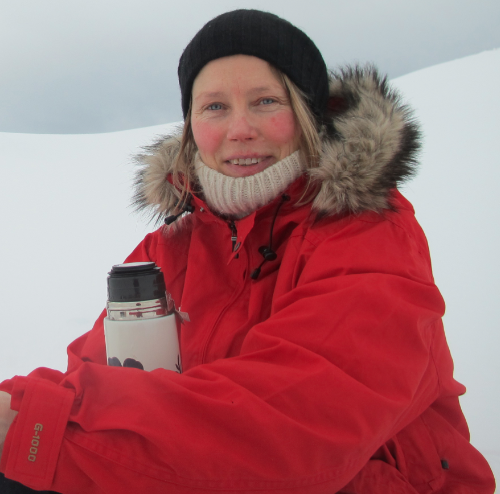 The COAL Art and Environment Prize 2014, awarded yesterday to the artist Åsa Sonjasdotter for her project High Diversity. It was chosen by a jury of personalities from the fields of contemporary art, sustainable development and the environment, from among ten nominated projects. The COAL Art and Environment Prize, whose theme this year was “Paris”, involved the participation of more than 200 artists from over 30 countries.

High Diversity by Åsa Sonjasdotter, consists in reintegrating the cultivation of a dozen potato varieties that appeared during the 18th and 19th centuries in and around Paris. Åsa Sonjasdotter’s art project explores the links between the evolution of the tuber and French political history, considering both the rejection of certain varieties of vegetables due to the industrialization of agriculture, the revitalization of these same varieties by farmers or research laboratories, but also the conditions of registration on the list of national varieties of the European regulation. Inspired by the historical cultivation sites of the starch and the spirit of resistance to the standardization and production of food that is emerging in Paris through the initiatives of shared gardens, the artist identifies five possible cultivation areas, including the Jardin des plantes, the Jardin des Tuileries, the Ferme de Marconville, the shared garden Bois Dormoy, and the Cambrai shared and solidarity garden.

Video presentation of the project by the artist : High Diversity – Åsa Sonjasdotter 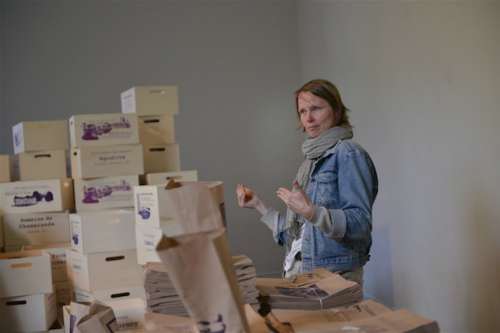 Born in 1966 in Sweden, Åsa Sonjasdotter lives and works between Tromsø (Norway) and Berlin (Germany). Åsa Sonjasdotter’s artistic commitment focuses on political issues related to biodiversity and democracy. It studies the cultural, political and economic implications of the domestication of the potato andinterrogates through this starch the history of colonialism, trade and European regulatory norms.

She is also a professor at the Academy of Contemporary Art in Tromso, Norway. Between 1996 and 2006, she was a founding member of Women Down the Pub, a feminist art and action group. She has exhibited her work at the Kunstverein & Springhornhof Stiftung in Neuenkirchen (Germany), the Los Angeles County Museum of Art (USA), the4th Bucharest Biennial (Romania) and the Gothenburg Biennial (Sweden). Åsa is currently in creative residency at CENTQUATRE-PARIS and is supported byN.A. Academy! Fund. In 2015, a monographic exhibition will be dedicated to him at the Museum für Naturkunde in Berlin. 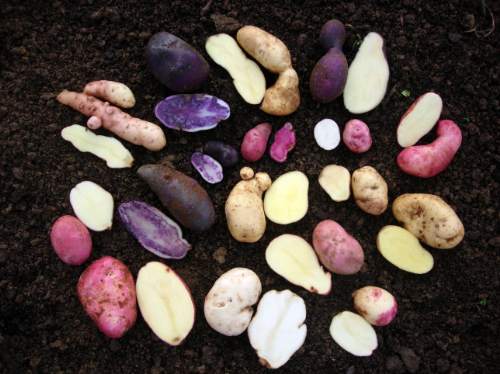 The Bloggers’ Special Award: Naziha Mestaoui for her project One Beat One Tree

Belgian-born artist and architect Naziha Mestaoui uses space, image and technology to create sensory and “immersive” experiences. His One Beat One Tree project combines new technologies and a reforestation program. In a pavilion covered with mirrors, permanently implanted in the Tuileries garden, the artist invites Parisians to plant a tree. 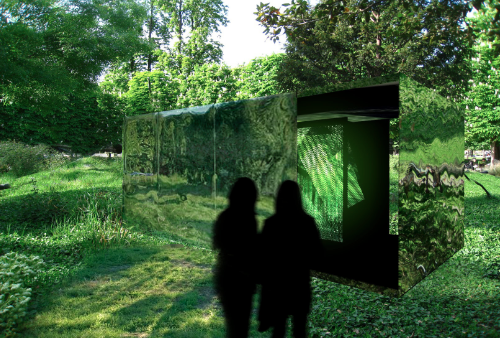 Claude d’Anthenaise, Chief Curator and Director of the Museum of Hunting and Nature; Patrick Degeorges, Philosopher, emerging and strategic ideas at the Ministry of Ecology, Sustainable Development and Energy; Valérie Duponchelle, Art critic for the Figaro ; Pierre-Henri Gouyon, Biologist specialized in evolutionary sciences, Professor at the National Museum of Natural History in botany and ecology; Catherine Larrère, Philosopher, Professor Emeritus at the University of Paris 1-Panthéon-Sorbonne, President of the Political Ecology Foundation; Dominique LestelResearcher in philosophy at the CNRS, assigned to the University of Tokyo; Laurent Le BonDirector of the Centre Pompidou Metz; Jacques MartialPresident of the Public Establishment of the Parc et de la Grande Halle de la Villette; Raphaël MénardDirector of Foresight, Egis Group; Pierre OudartDeputy Director in charge of the plastic arts at the General Directorate for Artistic Creation of the Ministry of Culture and Communication.

End of Life
Christina Hemauer and Roman Keller (Switzerland, born in 1973 and 1969)